You are using an outdated browser. Please upgrade your browser to improve your experience.
Accessories
by Brent Dirks
April 9, 2015

Mophie is reaching for the stars with new additions to its Space lineup. Originally introduced back in 2014 for the iPhone 5s/5, the Space Pack combines both a backup battery and additional storage for your iOS device.

But Mophie is expanding the lineup with new Space Packs for the iPhone 6, iPhone 6 Plus, and iPad mini.

Probably the most interesting new device is the Spacestation. Instead of a case for a specific iOS device, it’s a standalone backup battery and external storage device.

The 6,600 mAH cell can charge any USB device while providing external storage for an iPhone, iPad, or Mac. 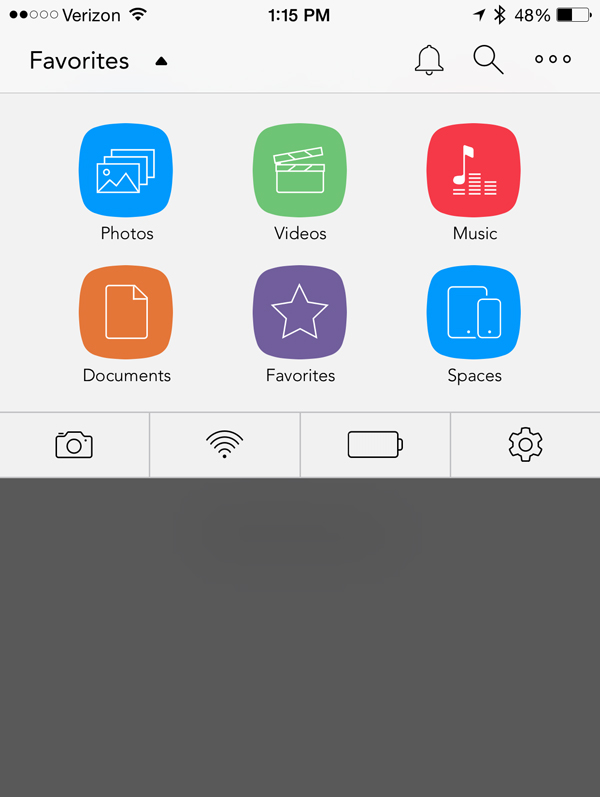 And the companion Mophie Space app has also been updated to version 2.0 offering a number of improvements.

Most importantly, users can now wirelessly access files with the app from a Mac or PC.

Along with a new design and the ability to be used without a Space pack or Spacestation, you can also secure and access files stored on the device using Touch ID. Finally, all favorite photos, videos, music, documents, and files can be found in the Favorites Collection section of the app.

The app, universal for the iPhone/iPod touch and iPad/iPad mini, can be downloaded now for free.

While the new Space Packs and Spacestation are costly, in many cases they are cheaper then buying a new iPhone or iPad and could easily give your iOS device a new lease on life.

For other recent accessory news, see: Amazon’s Echo speaker can now be used to control the popular Belkin WeMo and Philips Hue smart home products, Grovemade unveils its beautiful and handcrafted Laptop Stand for any MacBook, and The new FLIR FX Wi-Fi camera takes on both Google’s Dropcam and GoPro. 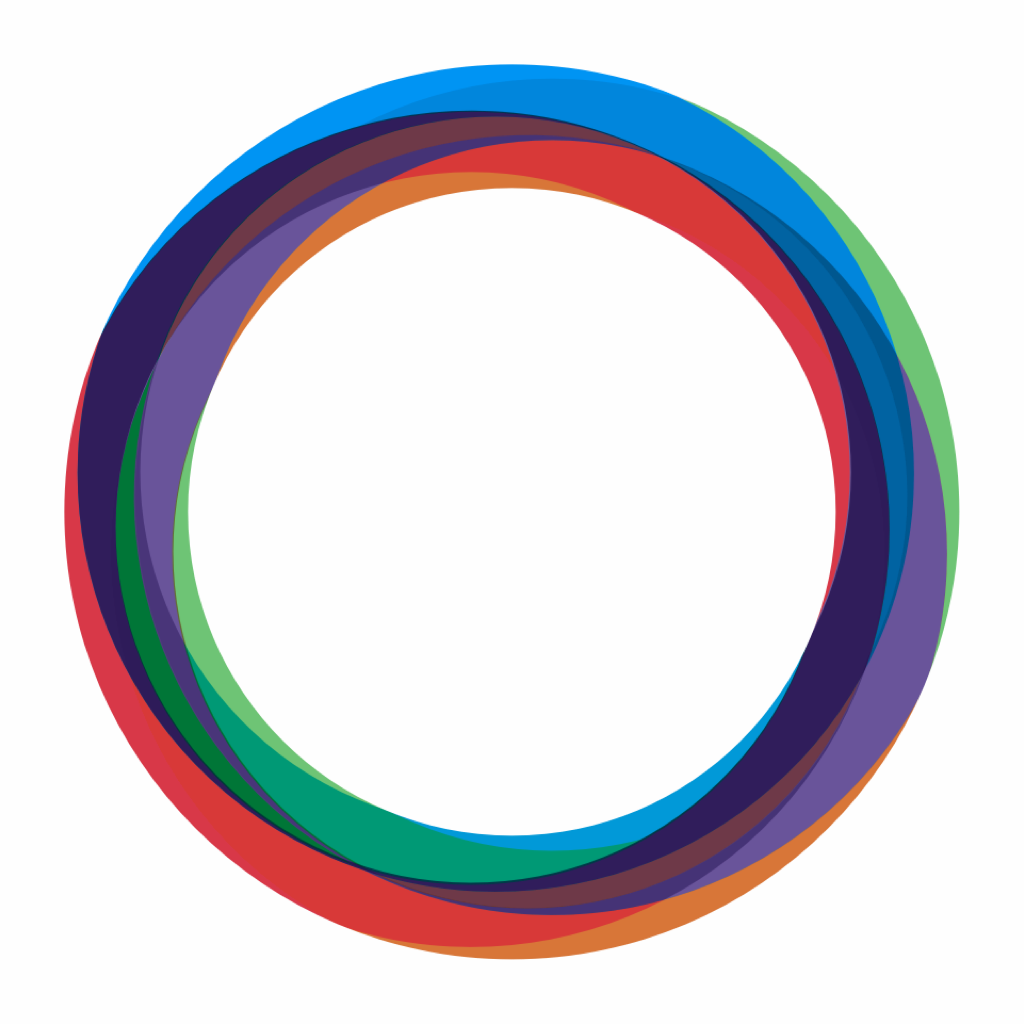 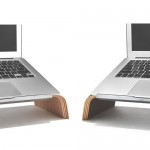 Grovemade unveils its beautiful and handcrafted Laptop Stand for any MacBook 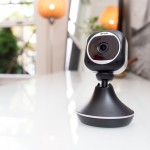 The new FLIR FX Wi-Fi camera takes on both Google’s Dropcam and GoPro
Nothing found :(
Try something else