You are using an outdated browser. Please upgrade your browser to improve your experience.
App-dicted
by Bryan M. Wolfe
April 17, 2015

Each week, we suggest the top apps, games, and films to enjoy during the weekend. Our list this week features a diverse lineup of iOS games and more. 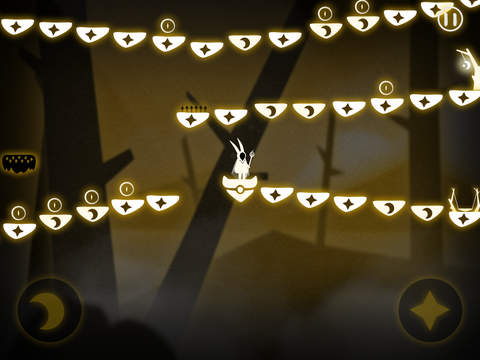 Apple’s App of the Week is an action adventure game set in a mystery world.

The world is in the dream of a little girl. She wants to find the light and get out of the endless dream. But there are traps and dangers hidden. The player controls the little girl and guide her by the spell of moon and star to avoid the dangers and jump to the end.

Pursuit of Light is free for a limited time. 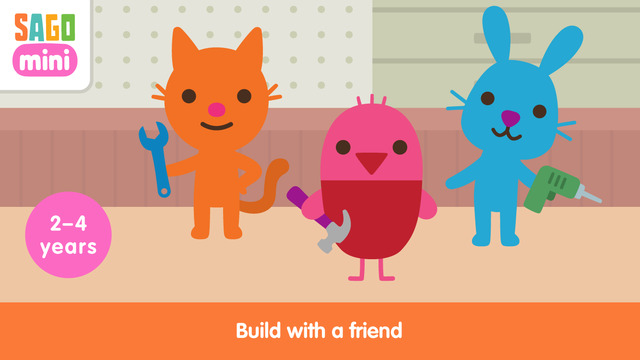 It looks like Sago Sago has another winner on its hands. Sago Mini Toolbox ($2.99) allows your kiddos to build, and build some more. At launch, the game includes 15 projects to build and eight tools.

What happens when Kevin Pollak sits down with other comedians for an honest discussion about the business? Pure gold. “Misery Loves Comedy,” ($6.99 rental) features segments with Tom Hanks, Jimmy Fallon, Amy Schumer, Judd Apatow, and more.

Sneakers: The Complete App, iPad only 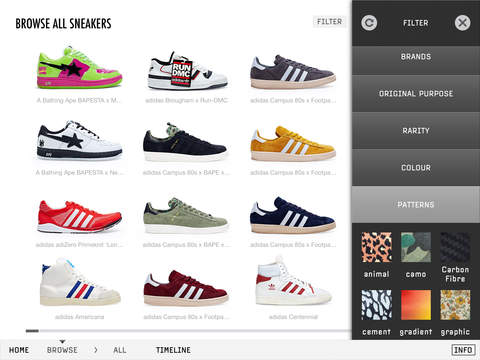 Obsessed with sneakers? Yes, this is the app of you.

The former is set during the events of Halo 2 on New Mombasa in 2552. As a Spartan supersoldier in a classified ONI simulation, you can delve into “30 challenging missions through cities and jungles using a devastating arsenal of weapons, abilities and vehicles including the iconic Warthog against the Covenant and Promethean enemies.” In the latter, you play through the historic first missions of the Spartan Ops program as Commander Palmer. 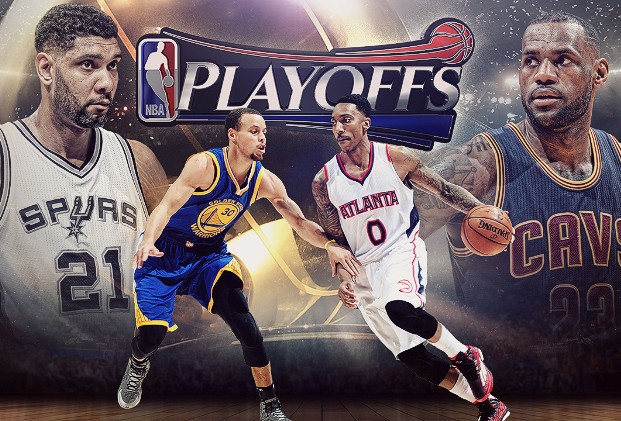 The NBA Playoffs have finally started! With NBA Game Time 2014-15 you can follow your favorite teams on the iPhone/iPod touch, iPad, and Apple Watch. 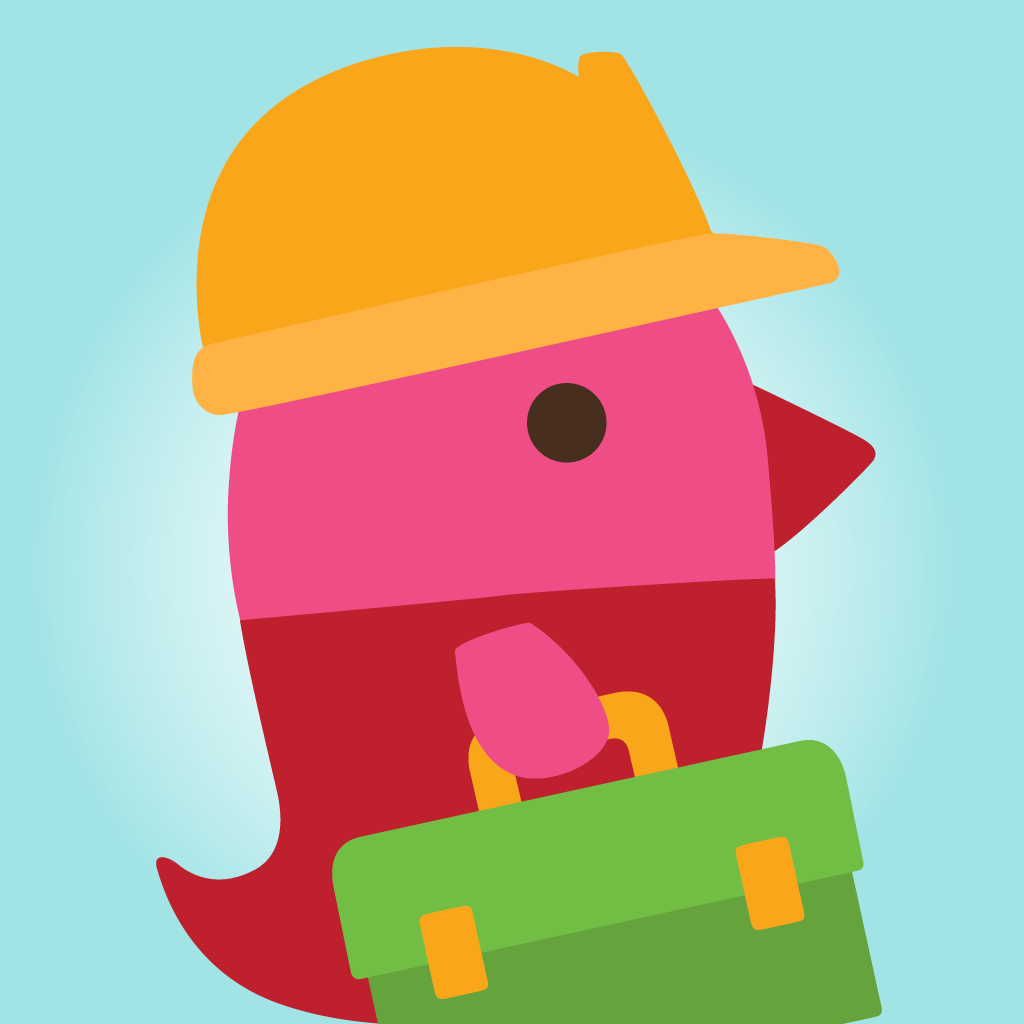 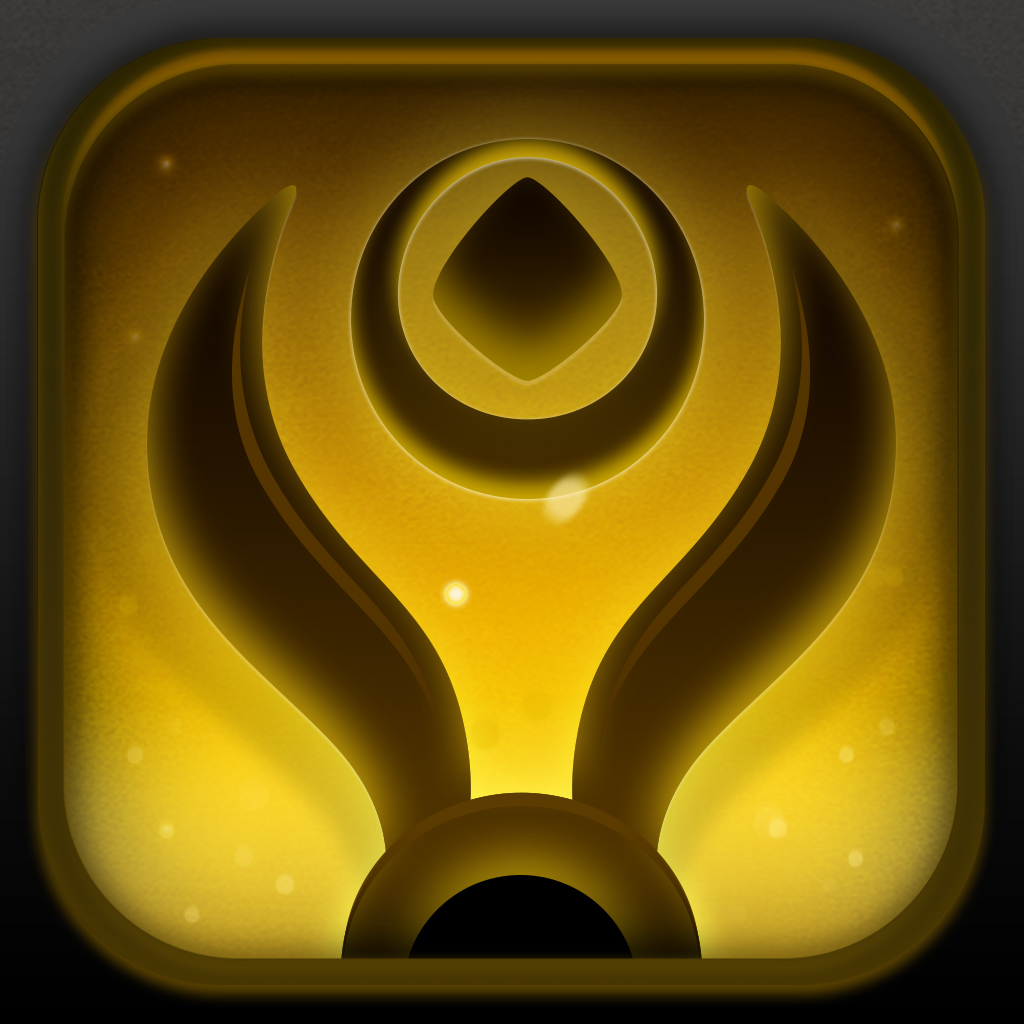 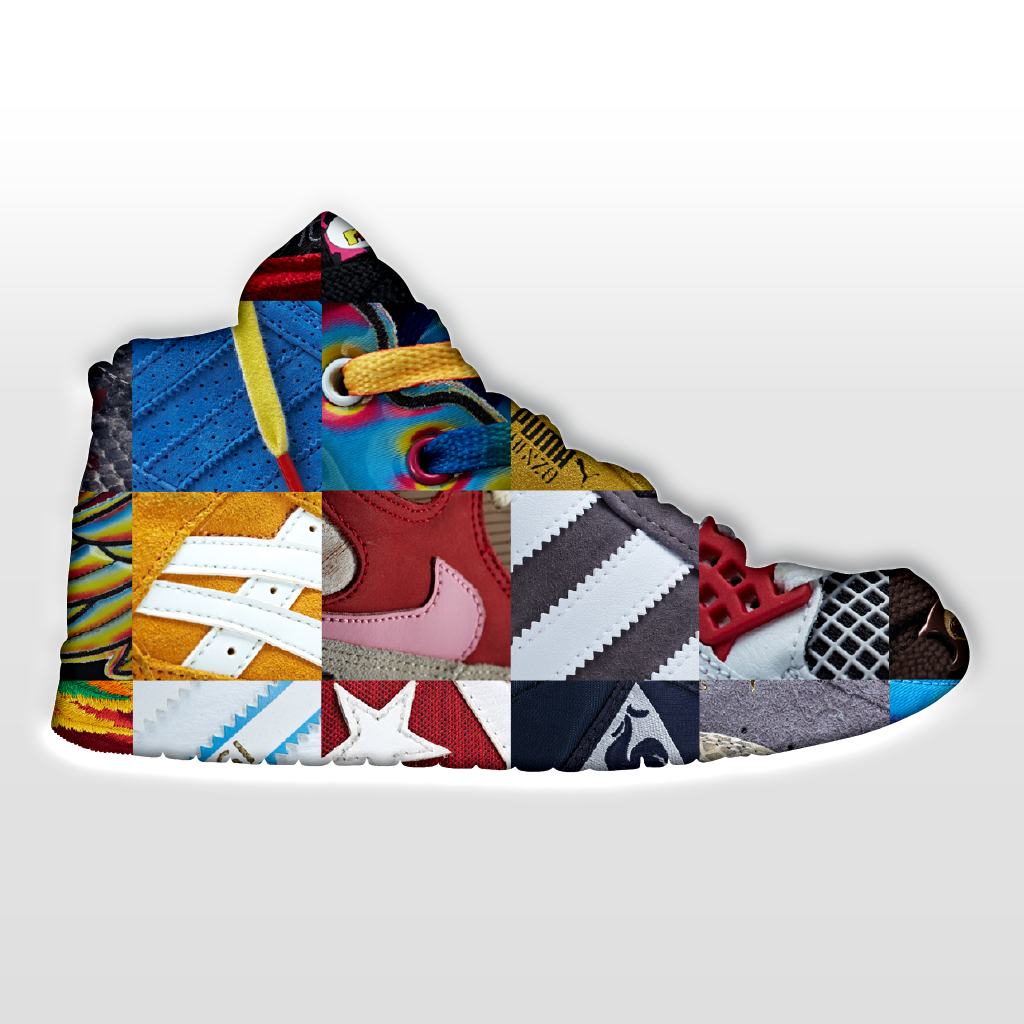 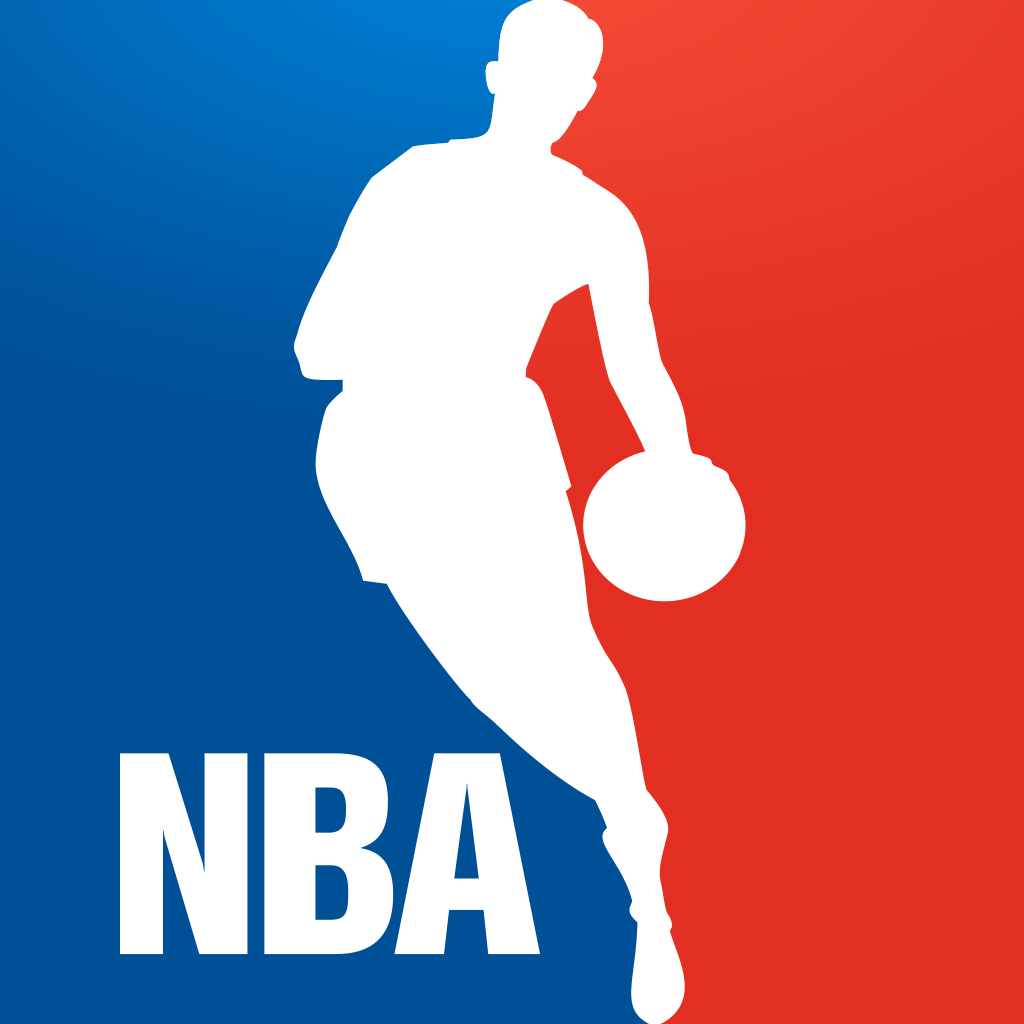 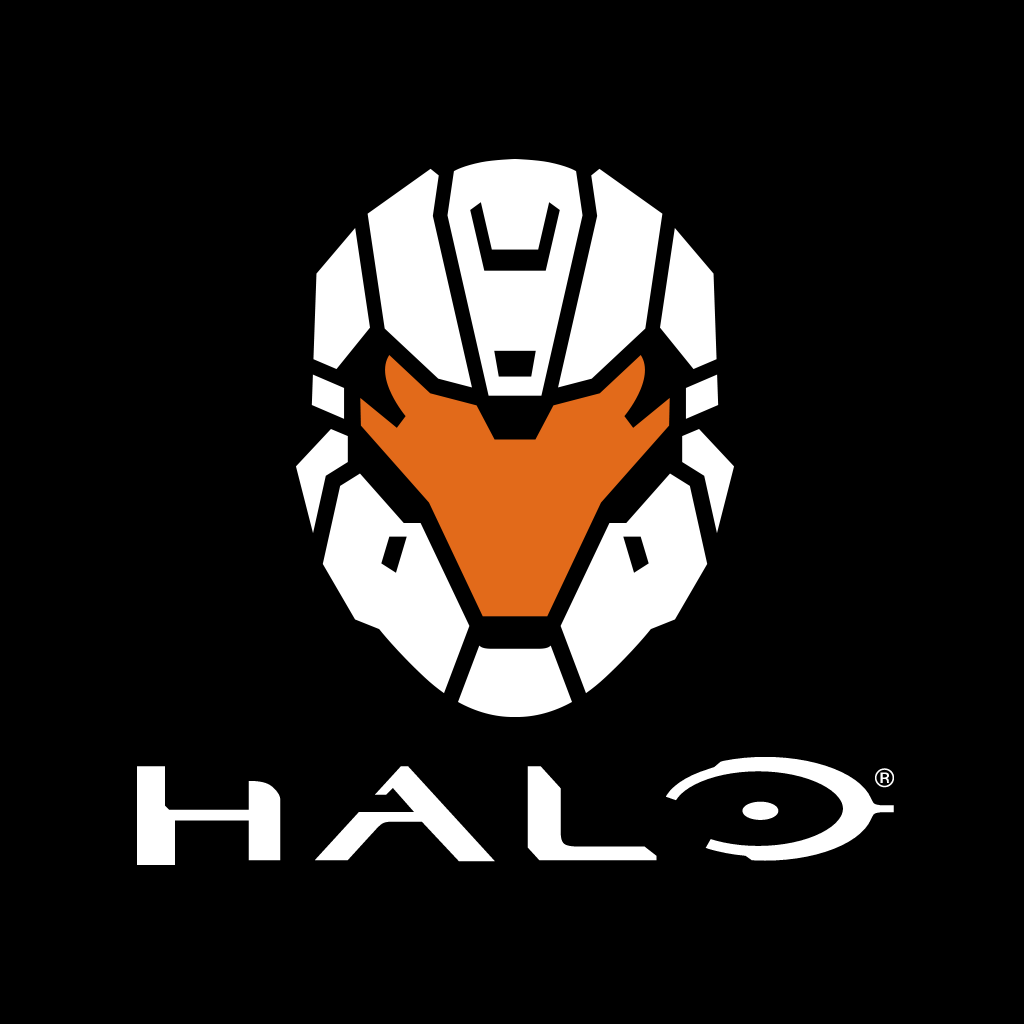 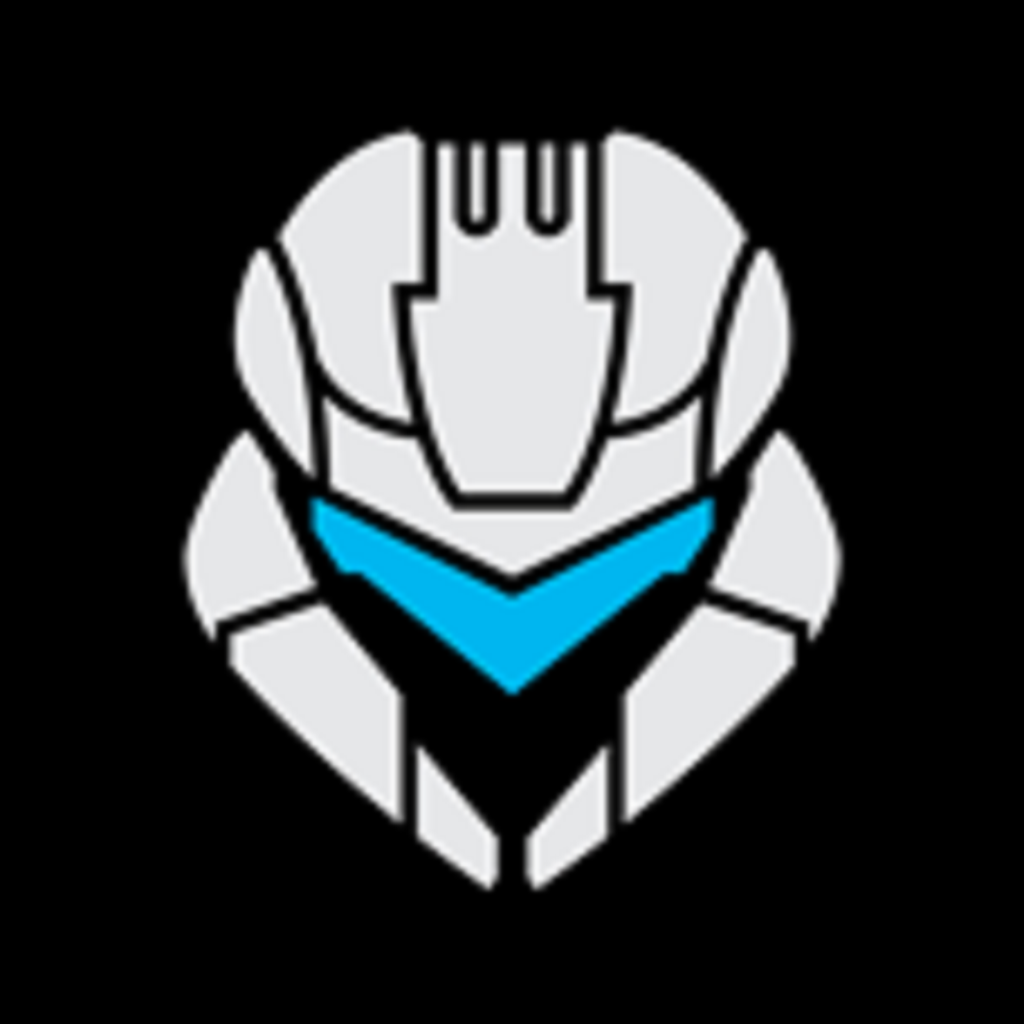 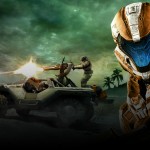 Microsoft's Halo: Spartan Strike shoots its way onto App Store
Nothing found :(
Try something else