You are using an outdated browser. Please upgrade your browser to improve your experience.
Connected Theater
by Jeff Byrnes
May 22, 2015

There are already several companies offering TV subscriptions over the Web, but Apple wants to offer superior service along with features its rivals don’t have. According to a recent report from Re/code, one unique feature that Cupertino wants to offer is widespread access to live programming from local TV stations.

If Apple manages to secure the rights to stream live stations’ content, that would definitely distinguish the offering from what’s already available from the likes of Sony’s Vue and Dish’s Sling. To date, existing streaming TV services have offered local programming in just a handful of cities, or none at all.

Industry executives familiar with the ongoing talks indicate that Apple’s desire to include the local content has complicated its negotiations with broadcast TV networks. Most broadcasters don’t own all of their local stations, relying on an affiliate or franchise system to get their content into local cities. Getting the rights to show local programs and commercials can take quite a bit of time, as we saw when ABC spent two years negotiating for live streams for just eight cities in its Watch ABC app.

This development could mean a delay in the announcement and ultimate launch of the Web TV service. Industry executives say they don’t believe Apple has signed any TV networks up for its service yet, and the negotiation for local stations could take too long for the service to launch in early fall. Still, folks in the know say it’s a matter of when the service launches, not if, and that the most important obstacle to overcome will be the cost.

Apple’s pitch to the TV networks for local content makes perfect sense. Cupertino wants to draw in as many as 30 million subscribers, and having local content could be a huge factor in pulling that off. While we have been expecting Apple to announce its streaming TV service at WWDC in June, it might be worth the wait to have widespread access to local television stations. 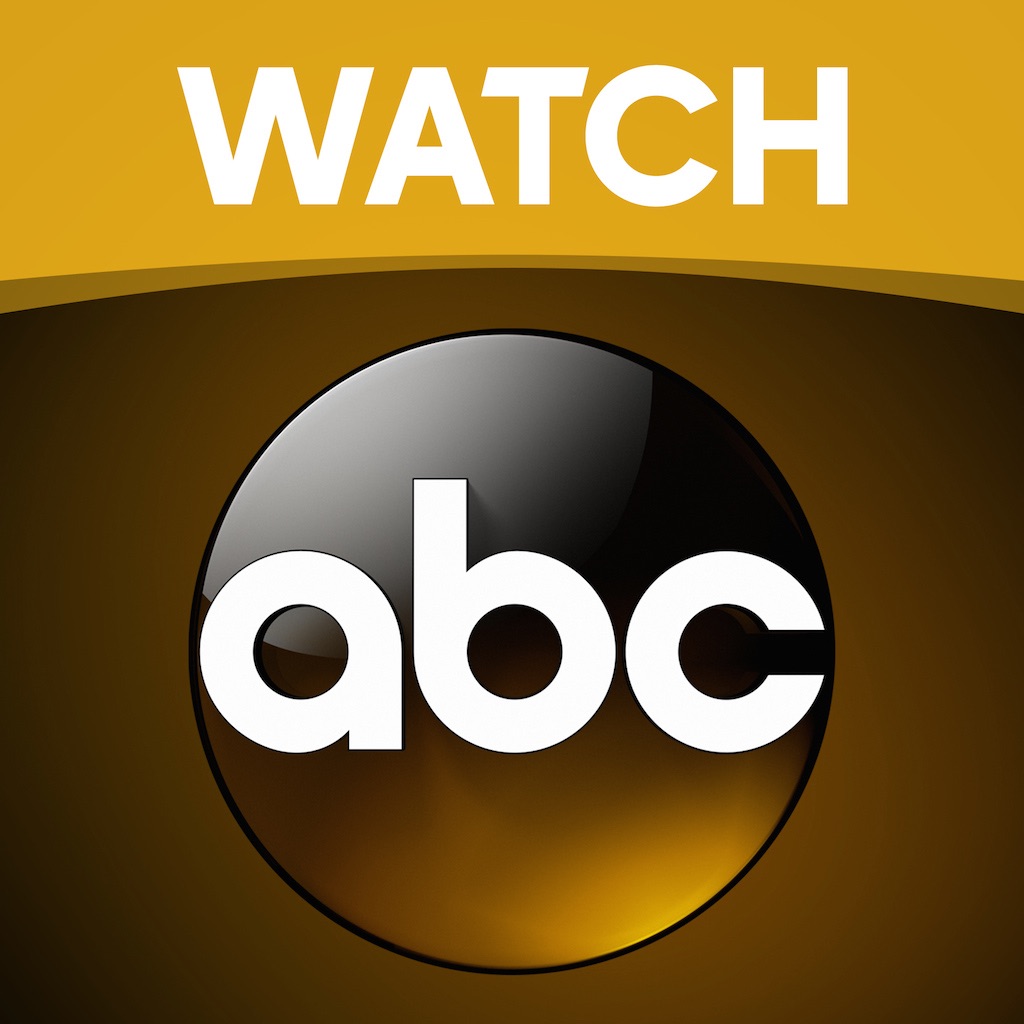 Apple has dropped its plans to build a better TV