You are using an outdated browser. Please upgrade your browser to improve your experience.
Pocket Gaming
by AppAdvice Staff
May 16, 2015 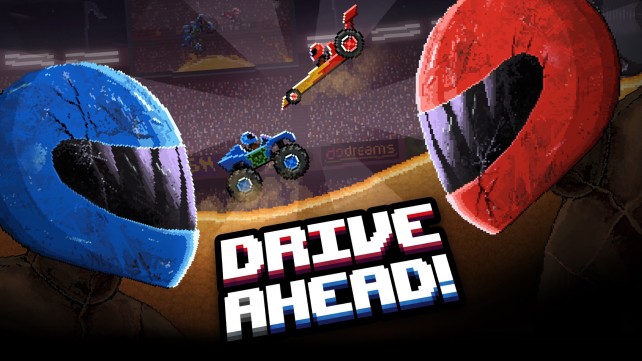 Watch your head in this two-player racing battle! All you have to do is hit your opponent’s head with your car to score — the first to get five points wins. The local multiplayer battles take place in gladiator-like arenas with off-road cars, garbage trucks, and even F1 racing cars. You can choose from two different game modes: duel or single-player mode. Take your time to learn and master different tracks and vehicles in daily racing missions. Do you have what it takes to come out on top? 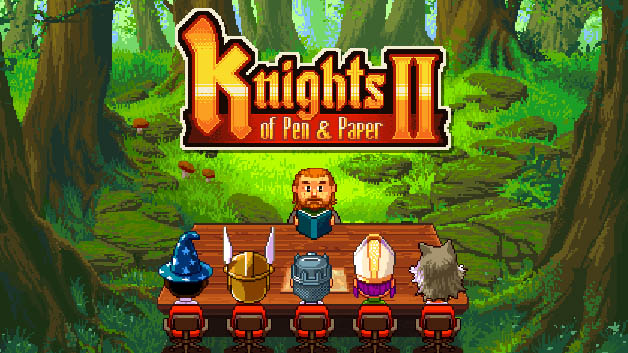 Prepare to join Knights of Pen & Paper 2 in a turn-based, retro style, pixel-art adventure full of danger, intrigue, and cultural references. Players portray both party and game master playing a tabletop RPG, and must assemble both their characters, and the challenges they will face. Players quest through a series of RPG tropes, and discover how a game world is shaken to its core when the rules are updated for a new edition. 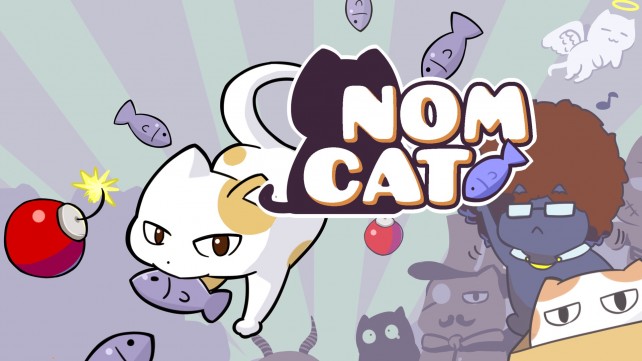 Nom Cat is a fun mobile game that features the cutest cats and stars Nom Cat. It is designed with beautiful and adorable pixel art to appeal to the masses, and has intuitive one-touch controls so it is easy to play but still poses quite a challenge. Players can even unlock funny cats like Hipster Cat, Cat In A Box, Boogiecat, Lucky Kat, or even famous Internet cats like Nala Cat, Luna The Fashion Kitty, Cooper The Photographer Cat, Venus Two Faced Cat, and many more. Get all of your favorite felines in this cute arcade game! 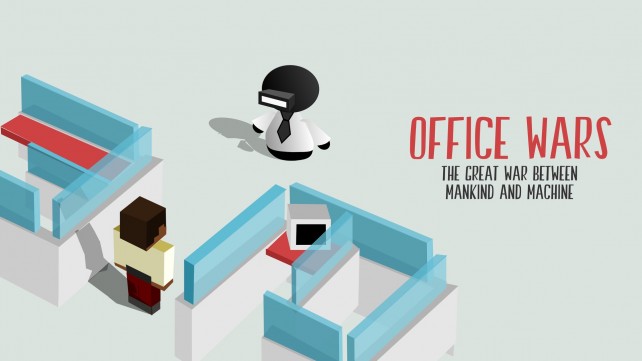 In The Office Wars, you are the sole remaining human at Whalecorp. But hope is not lost! You can save the company by finding the important documents on each floor, but don’t get caught by the drones. Each floor has a different level of difficulty and requires strategy by using the office furniture to hide and avoid detection during your reconnaissance. Collect coins that can be used to purchase continues or the brilliant drone suit (a suit you created to avoid detection by enemy drones). How far can you go? Can you save the company? 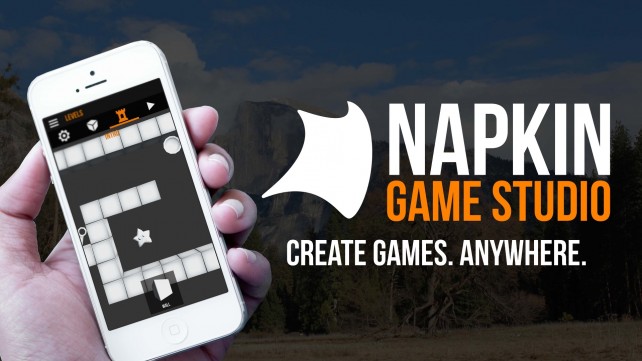 Napkin Game Studio is the world’s first game development app on the smartphone. Within no time, users can create, customize, and share their own custom games! Users can define complex behaviours with the advanced rule system and populate levels with the amazingly powerful level editor. Napkin Game Studio has it all. 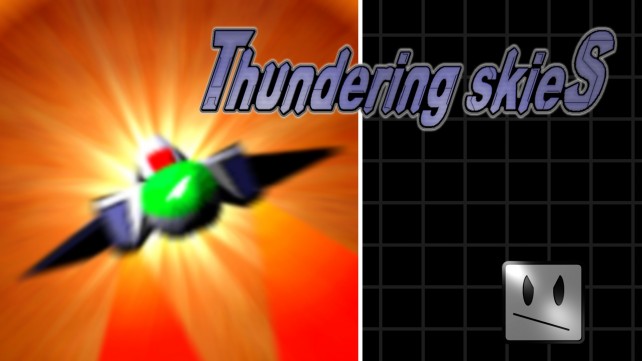 Thundering Skies is an old-school 16-bit shoot-em-up arcade game that will make any gamer feel right at home. Players will fly through space and shoot down anything that dares to cross their path. The game has six stages, two different game modes, and four difficulty levels, so there is plenty of reason to go back and play again. On top of the small enemies, there are challenging boss battles, as well as mini bosses strewn throughout. The controls can be customized so everyone can find their perfect layout, and there are leaderboards so you can see how well you stack up.

From GamingSOON: This week’s top 5 upcoming games you shouldn’t miss 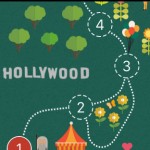 Get stolen films back from evil monsters in Movie Blocks for Apple Watch
Nothing found :(
Try something else