You are using an outdated browser. Please upgrade your browser to improve your experience.
Pocket Gaming
by AppAdvice Staff
May 2, 2015 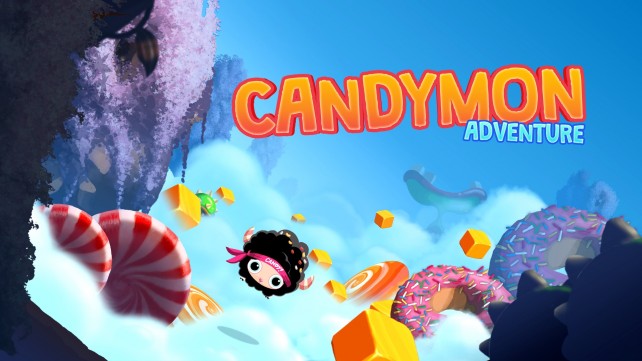 In Candymon Adventure, you’ll bring your pet candymon on an adventure and feed it with delicious candies. Candymons grow bigger as they eat more candy, but start shrinking after taking damage from enemies. Your candymon will unleash its special power and transform into a megamon when it has finally eaten its fill, so try to eat as many candies as you can. The collected candies are used to buy items and hats to aid you on your adventure. You’ll find new candymons as you travel farther into the game. Each candymon lives in their own distinctively-themed room, and you can even decorate them with a variety of furniture. 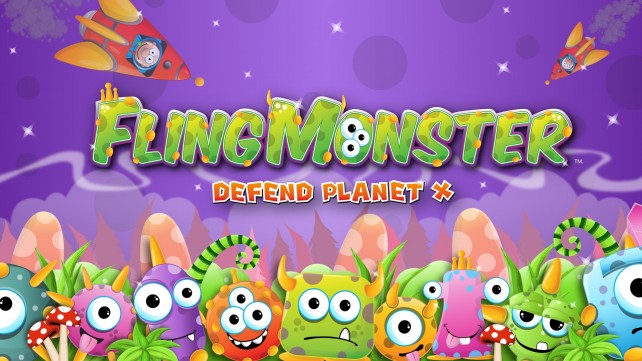 FlingMonster is a fun and addictive physics-based slingshot game that is suitable for all ages. The Astronauts have invaded Planet X to mine the Monster’s vital energy crystals and it’s up to you to save the Monsters. To do this, all you have to do is use your slingshot to launch an arsenal of ten Monsters with different powers. Players are able to choose which monster to use and when, so there is more control over the level. The game has multiple worlds and a realistic physics engine, so taking down the Astronauts and their big machines will be plenty of fun. However, be warned — this is not just another “knock-em-down” type of game, as there are multiple styles of fun and different gameplay for awesome chain reactions. This is a slingshot game that makes you think. 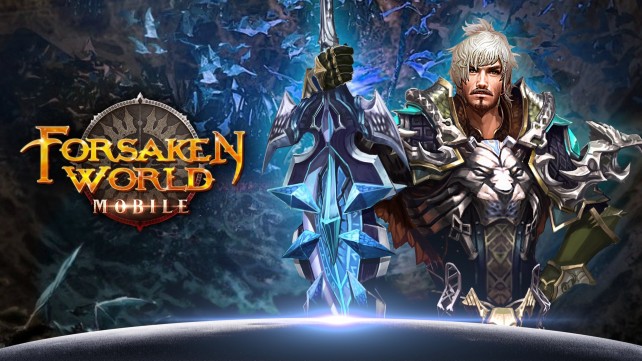 With Forsaken World Mobile, players will have a portal to a full adventure in their hands. This is a revolution for MMORPG fans, as Forsaken World is an acclaimed PC series that will be available on both iOS and Android devices. You will have the opportunity to immerse yourself in a rich and beautifully rendered 3-D world that is Forsaken World anytime and anywhere. 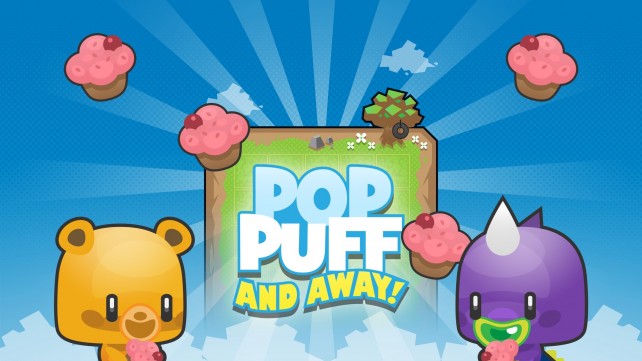 Pop Puff and Away! is a cute but challenging puzzle game where stepping on arrows will throw you in the direction they point to. Players will control the two protagonists, Pop the bear and Puff the magic dinosaur, in order to help them get all the treats scattered around the island. 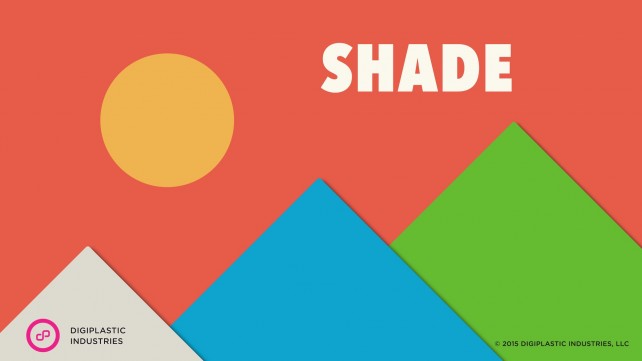 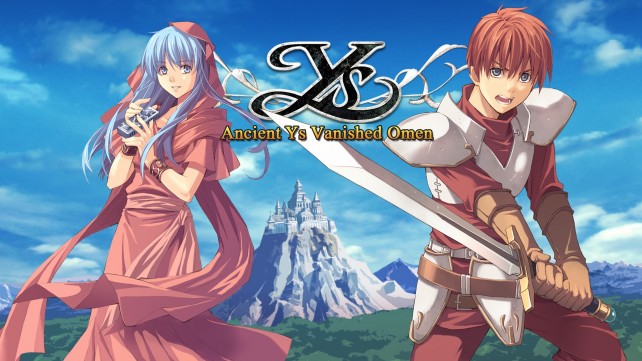 In Ys Chronicles 1, you play as Adol Christin, an adventurous young swordsman. Early on in the story, you will find yourself on a mysterious beach in Esteria, a kingdom whose cities are besieged by hordes of demonic creatures. Esteria’s people are depending on you to defeat the demons and free the kingdom. To accomplish this, you must find six sacred books that contain the history of the ancient land of Ys — books that will also provide you with the knowledge to restore peace. Throughout the game, you’ll gain experience and strength by discovering enchanted weapons and artifacts. Become a mighty knight and destroy your enemies. 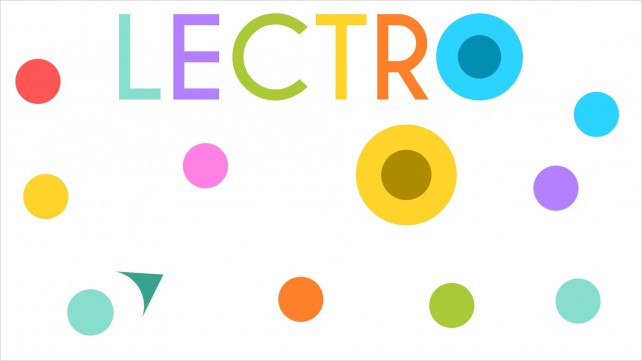 The goal in Lectro is to launch yourself from one orb to another. This requires precise timing by the spinning indicator when you launch the next orb. To make the game even more cool and interesting, you will end up criss-crossing the playing field as previous orbs remain on the screen. However, you can actually cross back over to these orbs, so you don’t have to worry about hitting something you’re not supposed to. Lectro also features different orbs that can speed you up or slow you down, so you need to remain aware and vigilant of your surroundings.