You are using an outdated browser. Please upgrade your browser to improve your experience.
Accessories
by Brent Dirks
May 6, 2015

Even though most buyers are still probably waiting for their Apple Watch to arrive, accessories for the device are finally beginning to trickle out. Many different stands, docks, and other companions for the watch have been announced, but most are still in the preorder stage or slated to arrive sometime later this month or in early June.

But Spigen has always been known for its ability to have iPad or iPhone accessories on the market right after, or even before, a new device arrives. And the company has continued the trend with the Apple Watch.

Along with a line of docks and screen protectors, the company also has a number of cases for the Apple Watch. Yes, cases. Just like options for your iPhone or iPad, the Liquid Crystal case covers the entire watch body except for the screen. There is a large cutout on the back for the heart rate sensor and smaller holes for the microphone, speaker, and Digital Crown. The side button is completely covered with the case’s material, but it still can be pressed easily. 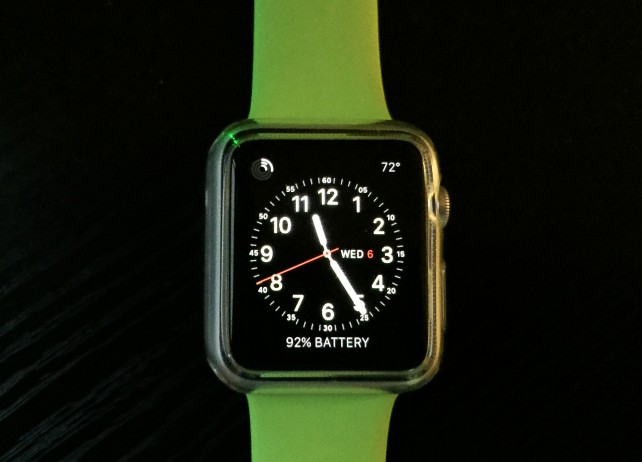 The case still lets you show off the beautiful watch case.

Since the case is made with soft, flexible plastic, it is easy to install with or without the Apple Watch bands.

As for how it looks, it’s not too bad. Yes, it’s obvious there’s a protective case, but I can still easily see the aluminum case of my 42mm Sport version. And even though it is just 0.8mm thick, I do feel like it can  help protect the watch body from everyday scratches or bumps. 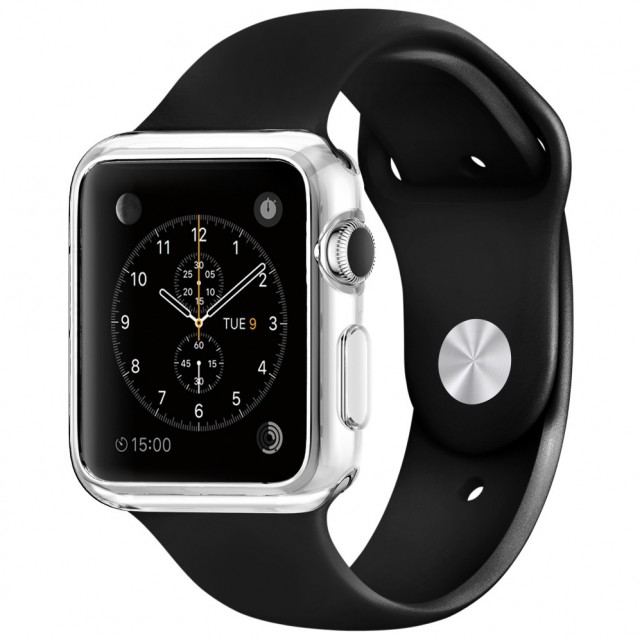 Even though it covers just a small amount of the Digital Crown, it’s enough to be noticeable.

There is one significant downside of the case, though. The Digital Crown is an important part of the watch hardware and allows you to scroll through numerous parts of the UI without having to touch the screen. It’s small, but once you get the hang of it, the scroll wheel is something you’ll depend on. But with Spigen’s case, even though its thin, it does cover some part of the crown – not a significant part, but enough to impair using it. That’s definitely disappointing.

• Should protect the Apple Watch from some possible bumps and scratches.
• Lets the beautiful case shine through.
• Easy to install without needing to remove the watch’s band.
• Doesn’t interfere with any part of the watch’s screen.

• Impairs use of the Digital Crown.
• Not exactly worth the cost.

If the thought of scratching your shiny Apple Watch case keeps you up at night, then definitely take a look at Spigen’s option. But most users can do without the accessory. As for me, I’ll take my chances without a case, and hope I won’t ever need to use AppleCare+. 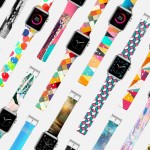 Adorn your Apple Watch with these 10 amazing bands 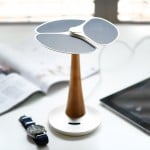 This week in accessories: Braven BRV-PRO Bluetooth Speaker and more
Nothing found :(
Try something else