You are using an outdated browser. Please upgrade your browser to improve your experience.
The World Around You
by Joe White
June 17, 2015

It seems Cupertino’s Apple Maps vehicles have indeed crossed the Atlantic and are roaming England’s towns and cities, according to sightings from iOS enthusiasts.

The news means Apple is now collecting data to improve its Maps application for British iOS device (and Mac) users. According to MacRumors, the first of Apple’s European Maps vans have been spotted in Solihull, England – a midlands town around 20 minutes from Birmingham, and some 2.5 hours from London. Indeed, at Cupertino’s “Apple Maps vehicles” Web page, the company notes that a number of British towns and cities are confirmed driving locations for June 1–30. 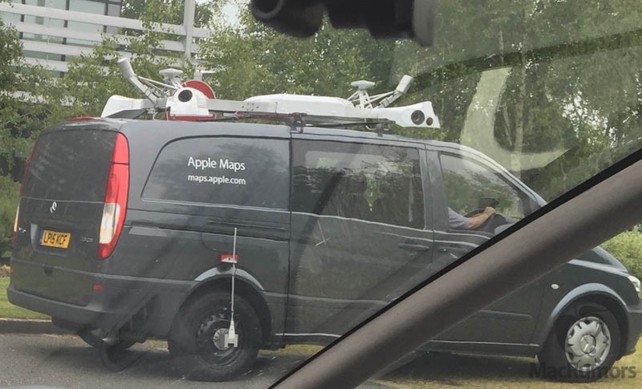 Apple is driving vehicles around the world to collect data which will be used to improve Apple Maps. Some of this data will be published in future Apple Maps updates.

It seems a Google Street View competitor is certainly in the works from Apple – the iOS and OS X Maps app is also getting Transit support later this year, and more minor enhancements have been made to the service following its disastrous launch some years ago.

Apart from areas of Britain, MacRumors also draws attention to the addition of New Orleans and parts of Santa Clara County over at the aforementioned Web page. Of course, given the scale of this data collection, we’re expecting it to be some time before Cupertino properly reveals its plans for its fleet of camera-equipped minivans. Here’s hoping WWDC 2016 isn’t an unrealistic expectation.

In the meantime, see: Will Apple’s iOS 9 beta 2 arrive next week?, Researchers unveil zero-day flaws in OS X and iOS, and The best 5 Apple Watch apps to use right now. 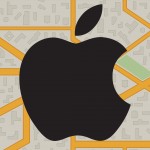 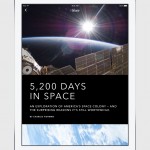 Apple announces News app and updates to Notes and Maps
Nothing found :(
Try something else