You are using an outdated browser. Please upgrade your browser to improve your experience.
Pocket Gaming
by AppAdvice Staff
June 28, 2015 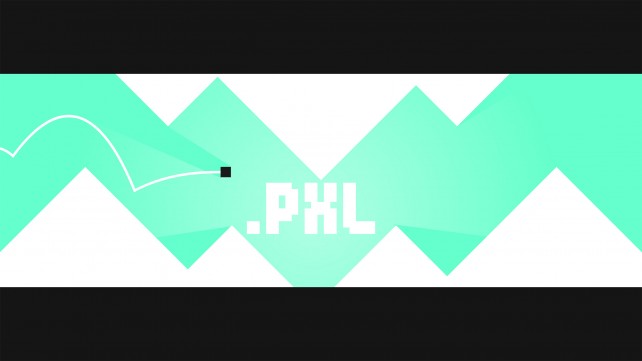 Pilot a pixel on an endless journey through a vibrant and abstract world composed of simplicity and filled with unexpected danger. It’s a challenge of anticipation and immediate reaction to dodge enemy shapes in a fast-paced setting. How far can you get? 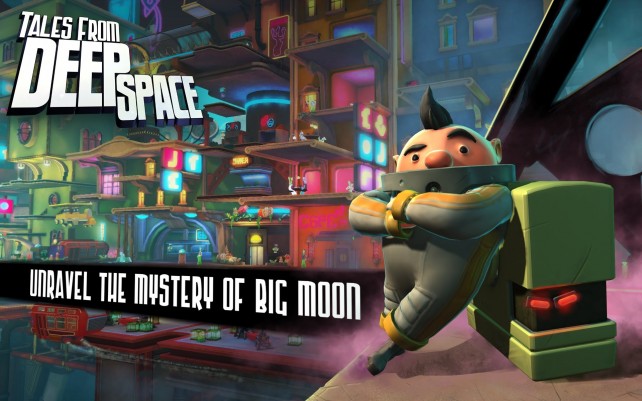 Tales From Deep Space is a comedic adventure set on Big Moon, the wildest space station in the galaxy. Players help E, a traveling salesman, and his loyal luggage drone CASI escape when Big Moon’s security chief mistakes E as a threat to the station. E and CASI must work together to battle enemies, solve puzzles, and unravel the nefarious plot behind the mysterious “Meek” uprising. Players can switch between E and CASI in single player, or play in local, two-player co-op. 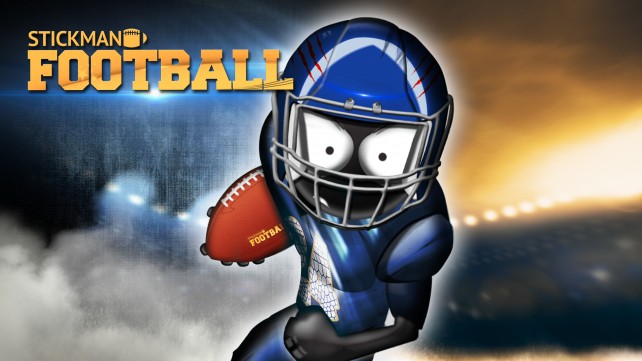 Stickman Football is about funny little stick characters who want nothing more than to win their next game, and you’ve been selected to be a big part of it. Start by choosing a franchise, step out onto the field, pick a play, and finish with a score. You’re in control of every pass, run, catch, juke, punt, field goal, and stick snapping hit. Ultimately, it’s about experiencing pure football fun with fast-paced gameplay, an astonishing atmosphere, stunningly smooth animations, simple operation, insane action, and tons of replay value. 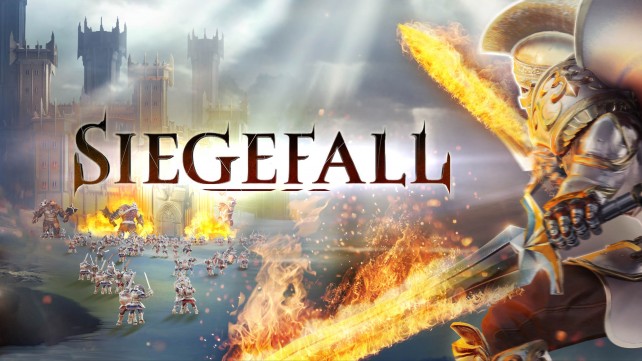 Siegefall gives you a familiar strategy and building experience, but amplifies it in a number of ways. The main emphasis is directing varied units to take out the enemy’s stronghold in both a single player and multiplayer challenge. Instead of just sending units on their way, you can actively position them to attack specific buildings for a lot more strategy. Siegefall also provides a powerful hero unit as well as magical spells to help turn the tables in your favor. 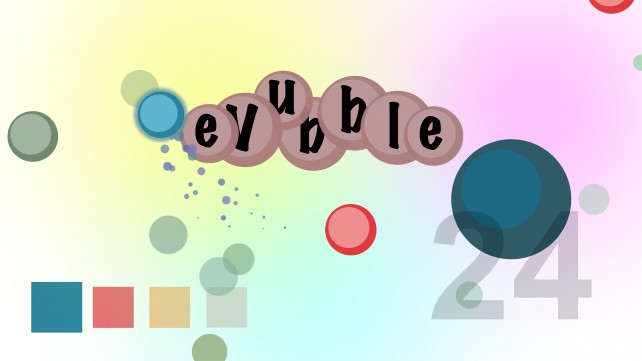 Enjoy an action-packed arcade-style game in which you try bubble popping without stopping. To accomplish this challenge, you’ll utilize a somewhat stronger bubble to burst the onslaught of weaker ones in what could be a seemingly endless bubble vs. bubble smash fest. However, with a need to constantly replenish the countdown timer and each missed strike increasing your own bubble’s volume until it too explodes, there’s no room for carelessness. Overall, it’s a fast-paced competition of addictive difficulty, colorful aesthetics, and a catchy tune that’s fun for the entire family.