You are using an outdated browser. Please upgrade your browser to improve your experience.
Pocket Gaming
by AppAdvice Staff
June 1, 2015 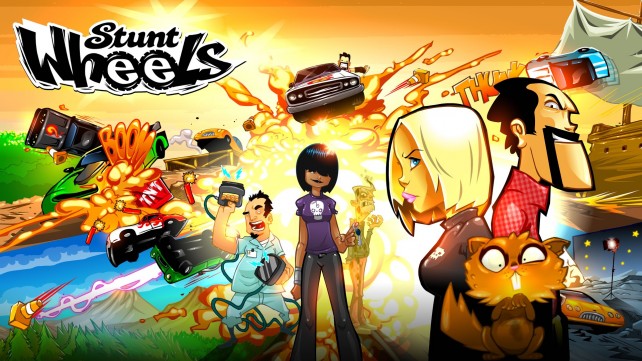 Collect loads of wild and crazy cars with special powers, race through stunt-riddled tracks, destroy your rivals with crazy power-ups, and then squash a squirrel in this explosive top-down racer from Kempt. 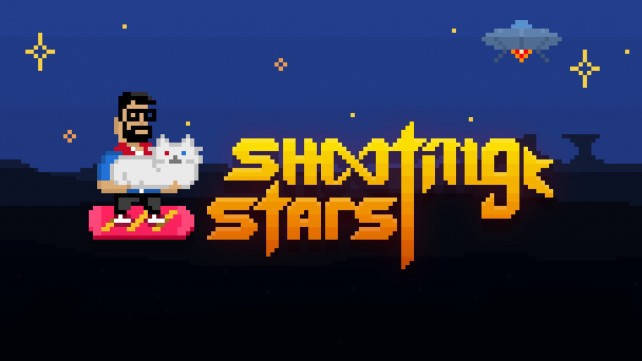 Shooting Stars is a mobile shoot-em-up with roguelike elements. It’s all about evil aliens, superstars, cats, and rainbow lasers. Aliens have secretly conquered Earth and replaced all famous pop-culture superstars with evil marionettes that have only one purpose – to control all human life. The sacred rainbow unicorn made it your mission to free the imprisoned stars, fight back against the evil aliens, and restore the balance of entertainment on planet Earth. 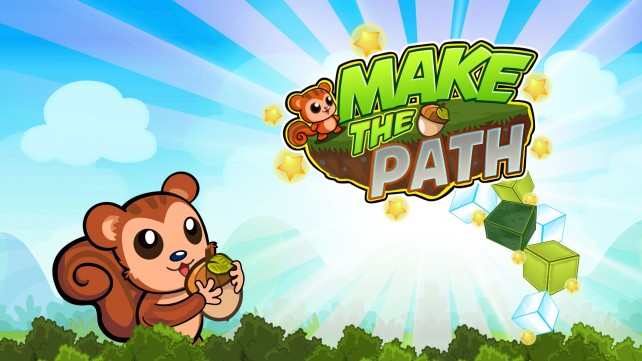 In Make The Path, players will have to help guide a cute squirrel in its goal of collecting all of the objects scattered around the level. This is done by placing or avoiding blocks in the right places to get your squirrel to the objects safely. Are you up for the task? 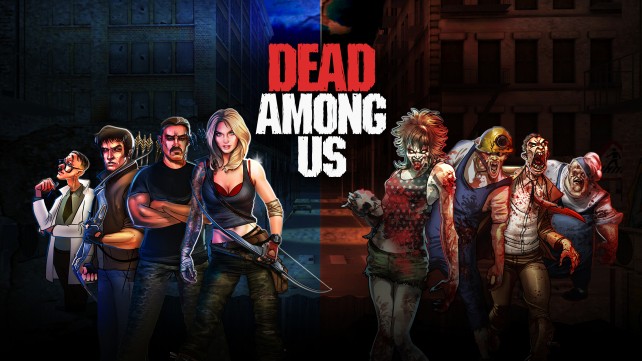 A hazardous virus, Ceres, has been released into the city’s population, rapidly turning hosts into flesh craving walking dead. You, along with a few survivors and scientists, decide to save the planet from the zombie apocalypse. To do so, the team must venture out, among the dead, to collect supplies and zombie samples in hopes of developing an antidote. Now the question is, given the dire circumstances, can you exhibit the award-winning archery skills necessary to triumph in this addictive first-person zombie shooter? 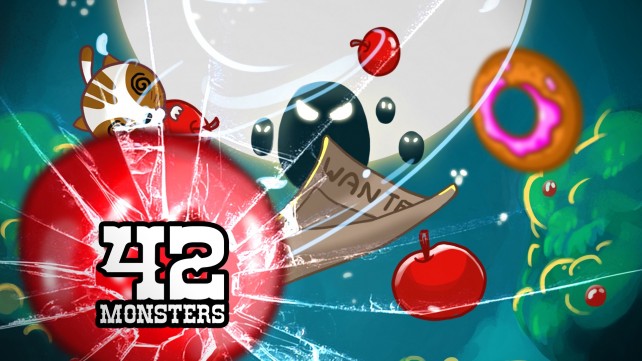 In 42 Monsters, aliens are invading the Earth from outer space and they are after one thing: all of the world’s fruit! While they look kind of cute and silly, it’s up to you to stop them from carrying out their evil plan. Players must use items like snakes, ghosts, diamonds, tennis balls, bowling balls, and more to get past the alien’s fruit shield and knock them out of commission. Are you up for the task? 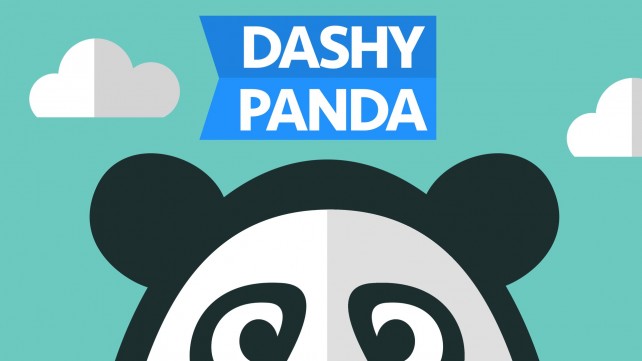 Tap anywhere on the screen to move Panda forward. You need to help him collect as many rice bowls while avoiding all of the unique obstacles that get in your way. How far can you get? 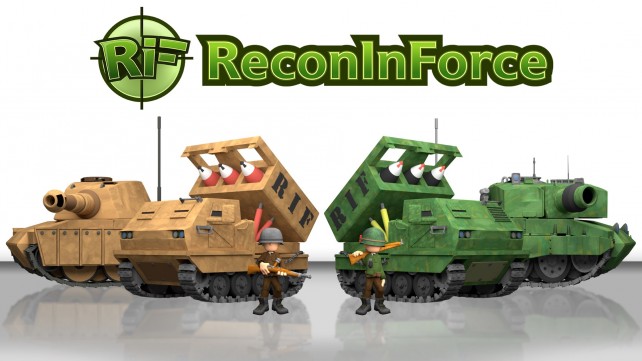 ReconInForce is a turn-based modern military strategy game that embraces ambush, deception, and tactics. Players will dominate the field with an armada of troops and unlimited strategic options. Try sneaking through cities and forests or deploy smoke to hide until it is time to strike. Spy on the enemy with scouts to prevent surprises. Leverage the strengths of your commanders and soldiers to attack and destroy the enemy’s base! 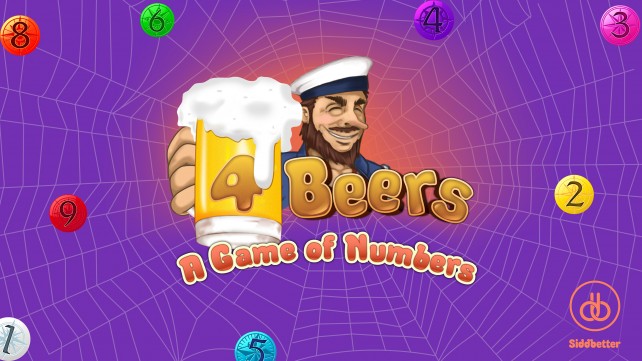 Four beers sit at the top of the board, stuck behind a sea of numbers. Clear the space and send those tasty suds down to Francois the sailor by adding or subtracting the numbers until at least three nearby match up and ultimately all disappear.

From GamingSOON: This week’s top 4 upcoming games you shouldn’t miss