You are using an outdated browser. Please upgrade your browser to improve your experience.
Music
by Brent Dirks
June 8, 2015

The long-rumored Apple Music service has just been announced at WWDC 2015.

The radio station, Beats 1, will be broadcast from Los Angeles, New York, and London.

The service will officially launch on Tuesday, June 30 with iOS 8.4 and a new version of iTunes from the Mac and PC. The service will arrive on the Apple TV and Android this fall.

It will cost $9.99 per month. A family plan will be available for $14.99 monthly for up to six family members. As expected, there will be a three month free trial. 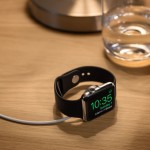 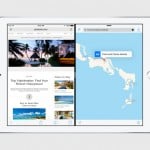 Apple finally brings true multitasking support to the iPad in iOS 9
Nothing found :(
Try something else