You are using an outdated browser. Please upgrade your browser to improve your experience.
App-dicted
by Aldrin Calimlim
June 24, 2015

The popular polling app Straw has just received its biggest update yet.

Since its launch in November last year, Straw has offered an easy and “troll-free” way to poll your friends and followers about their advice and opinions on a variety of topics. And now, with a new feature called StrawCast, the app also lets you poll the rest of the Web.

Introduced in the newly released Straw 2.0 and enabled with a flip of a switch on the app’s poll creation screen, StrawCast lets you reach more people in addition to your friends via text and followers on social media. With StrawCast, your poll is not only broadcast to other users of Straw but also posted on @strawcast on Twitter.

And true to Straw’s stance as a “troll-free” polling app, StrawCast precludes trolls from mocking or otherwise harassing pollers and voters by keeping polls and votes anonymous.

Check out the video below for a walkthrough of StrawCast with one of the founders of Straw:

Aside from StrawCast, Straw 2.0 boasts a new and improved interface along with a number of other notable enhancements.

These include the ability to edit live polls, easier copying of poll links, a new option to make poll results private, and support for creating and logging in with a dedicated Straw account. Straw now also lets you generate custom embed codes, which you can use to gather votes through your blogs or websites.

Optimized for iPhone and iPod touch running iOS 7.0 or later, Straw 2.0 with StrawCast is available now on the App Store for free.

If you need help or input on matters ranging from what to wear for an event to what others’ stand is on a sensitive topic, Straw 2.0 is a great place to start.

Now, before you go, do let us know how you’re finding Straw 2.0 by voting in this Straw poll:

If you can't see the poll embedded above, please click here.

See also: You can get rewarded for searching with Microsoft’s Bing, Google Calendar gets more productive with new features, and Explore the world with a new Instagram update. 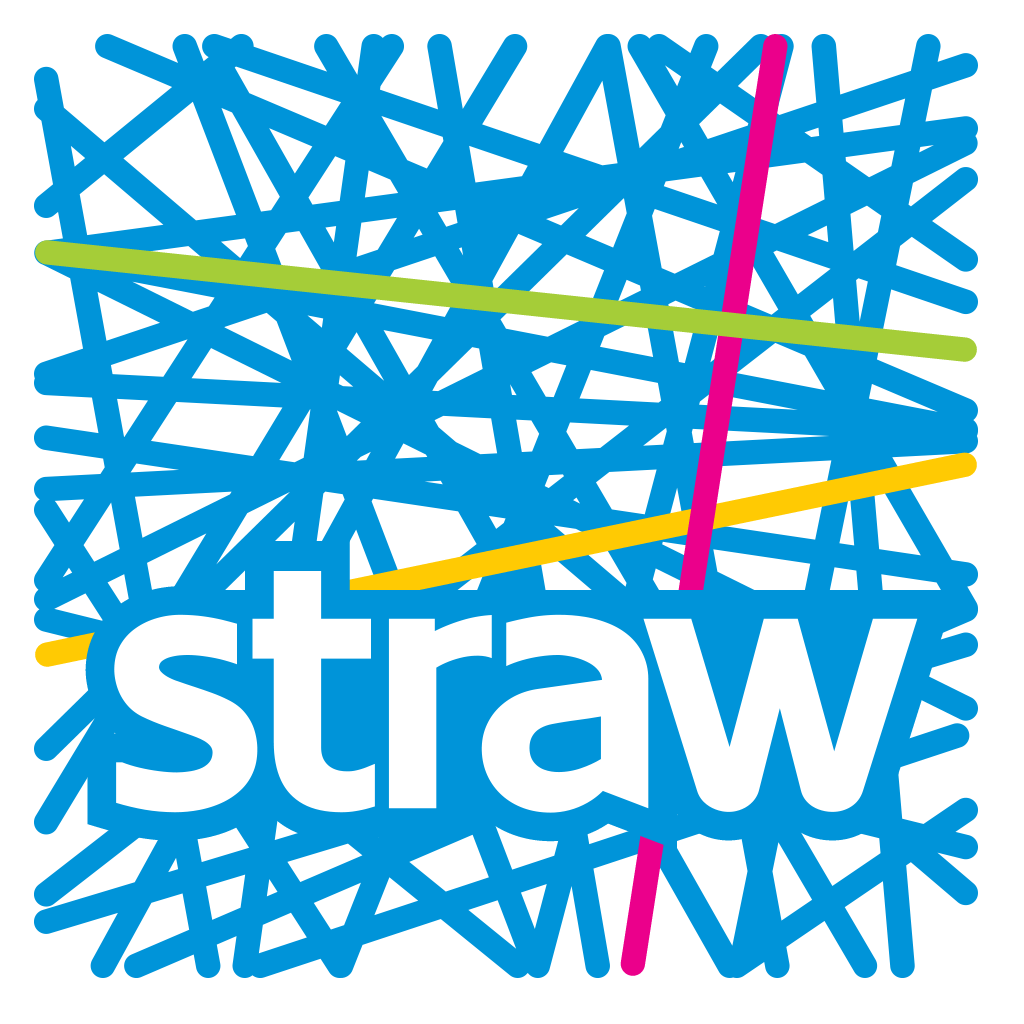 Tweetbot for Mac gets new quoted tweet style and more

We Heart It puts heart and soul into Apple Watch
Nothing found :(
Try something else