You are using an outdated browser. Please upgrade your browser to improve your experience.
App-dicted
by Brent Dirks
June 19, 2015

Thanks to the rise of streaming video services like Netflix, Amazon Instant Video, and others, the TV season truly never ends. There are quality, appointment TV shows pretty much anywhere you look today. And keeping track of all your favorites can definitely be a chore. But in today’s edition of App Smackdown, we’re taking a look at two of our favorite TV tracking apps here at AppAdvice – TVShow Time and iTV Shows 3.

We’ll start by taking a look at one of the first TV show tracking apps, TVShow Time. From developer Toze Labs, the app has made a name for itself thanks to a community of great users and some unique social features. There is also a great companion site on the Web here.

Along with the simple and easy-to-learn interface that makes tracking my favorite shows a breeze, I’ve really been impressed with the app’s social features. Each of the popular shows I selected have a substantial community that comments about the latest episode, or even gives an opinion about earlier episodes. Easily my favorite feature is the ability to create fun memes using actual screencaps from the specific episode. Some of the comments I read about specific shows ranged all the way from insightful to downright hysterical. I definitely plan on checking out the comments after watching new episodes of my favorite shows.

While I’ve enjoyed using TVShow Time, there’s one big downside. There’s no native app for iPad or iPad mini users. That was a big disappointment for me. In my usual nighttime routine, my iPhone 6 Plus hits the charger while I use my iPad (and now Apple Watch) while watching live or recorded TV shows.

I also wasn’t a big fan of the app’s black and yellow color scheme and somewhat-dated design.

Another popular choice is iTV Shows 3 from developer Antoine Gamond. Along with the usual TV show tracking tools, you can even preview and purchase TV series you might have missed from iTunes directly from the app. And with the interesting Genius function, if you ever run out of TV to watch, the app will automatically recommend new shows to watch based on what you’ve previously seen.

Simply put, iTV Shows 3 is a beautifully designed app. It fits in with the iOS 8 aesthetic nicely and uses a nice type face and large images from your shows. The app also works natively on both the iPhone and iPad, which is great news. Your data can be synchronized via iCloud or a trak.tv account.

My major complaint centers around the app’s setup process, Unlike TVShow Time, which goes through a handy setup process that allows you to add some popular and trending shows to your list before starting, iTV Shows 3 simply starts you with an empty screen. It’s up to a user to find the menu and start searching for shows to add.

Also, I did run into some incorrect show data. One of my favorites, “Orphan Black” airs here in the United States on BBC America. But in the app it lists the show’s Canadian home – Space. That could definitely throw new viewers for quite a loop.

It was definitely a close battle, but TVShow Time squeaks out the narrow victory. While iTV Shows 3 is beautifully designed and can be used natively on both the iPhone and iPad, TVShow Time’s free price, easier setup, and fun social features have helped propel it to a victory. Even so, iTV Shows is also a great option too – especially if you’d like to access your TV show information on both an iPhone and iPad.

Let us know in the comments if you agree with our results or what other TV show tracking apps we should try out. 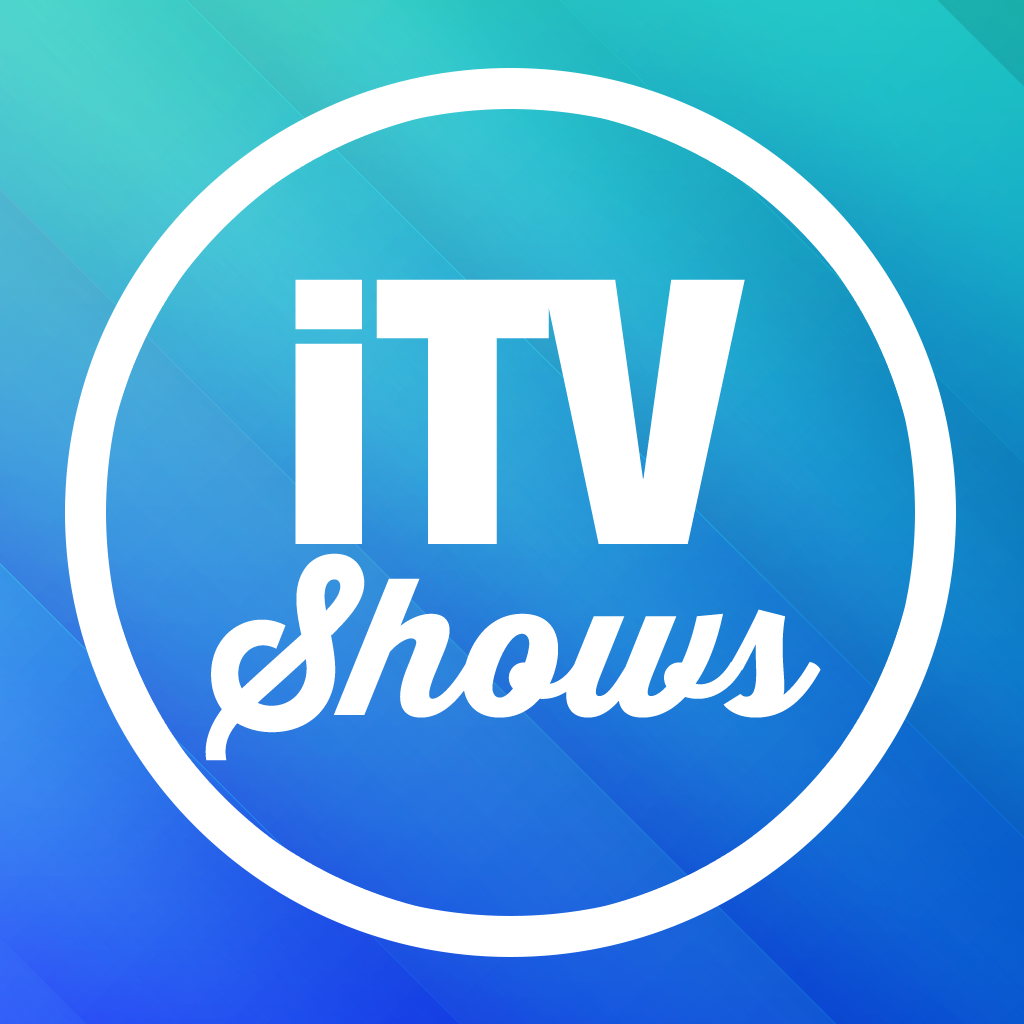 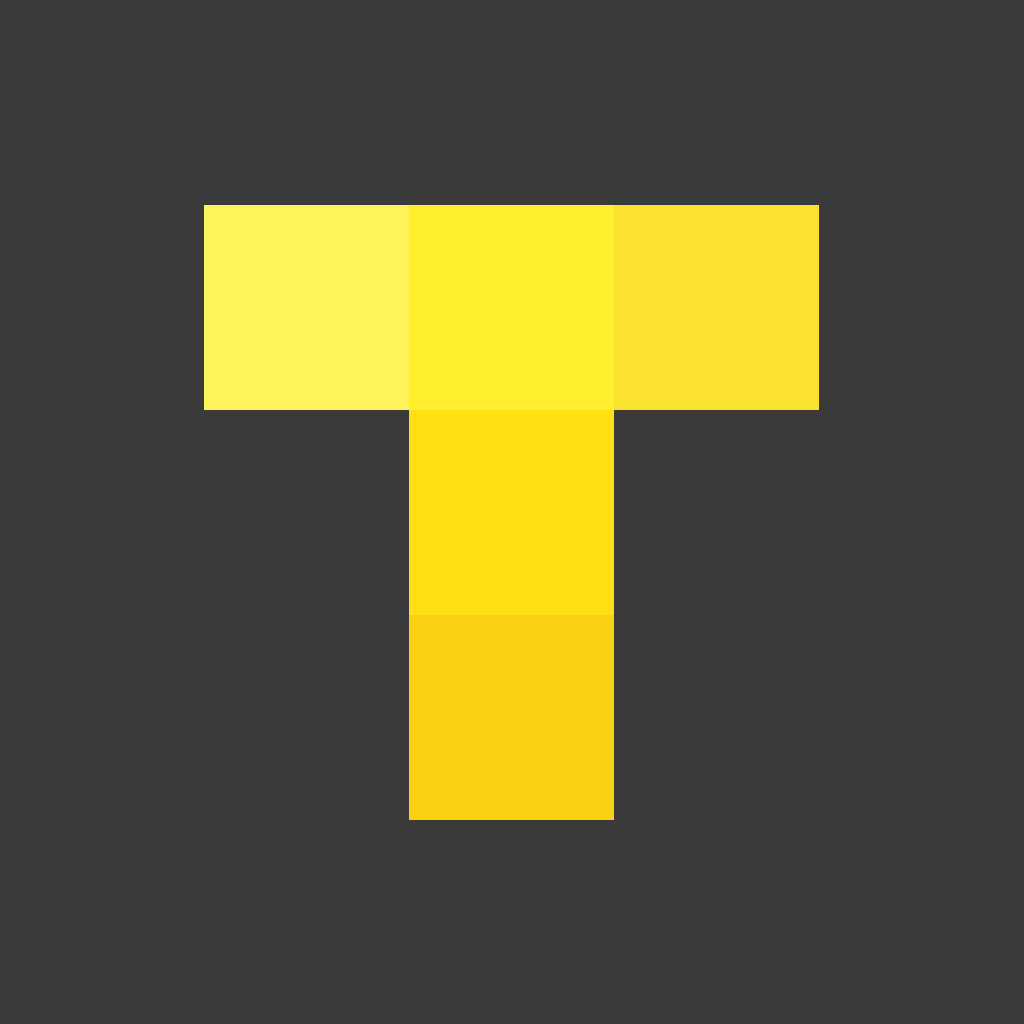