You are using an outdated browser. Please upgrade your browser to improve your experience.
Apple's Software
by Jeff Byrnes
July 9, 2015

If you’ve been itching to get your hands on the latest versions of OS X or iOS, but don’t want to join Apple’s $99 per year developer program, your chance has arrived. On Thursday, July 9, Apple released the first public betas  for both iOS 9 and OS X 10.11 El Capitan, allowing anybody who’s interested to give these prerelease operating systems a test drive.

Apple first unveiled a public beta program for OS X for Yosemite in 2014, providing the general public with the same version released to developers in the third seed of the software. The program was met with such approval that a limited public beta of iOS 8.3 followed the next year. Not everyone was invited to that iOS public beta, though.

This time, the party is different. Apple is inviting everyone to test drive both OS X El Capitan and iOS 9. This is a great way both for the curious public to have a look inside Apple’s latest software and for Cupertino to broaden its test bed, hopefully working out more of the kinks and other problems ahead of the official launches.

What’s in the upgrade?

Among the improvements in both operating systems are new ways to use the built-in Notes app. With the revamped Notes app, you can easily add checklists and sketches to your entries, both in iOS and on the Mac.

Apple is also introducing a universal News app on iOS 9, offering you stories and articles in a gorgeous format. With iOS 9, you also receive multitasking for iPads, including a split screen view for certain models of the tablet. 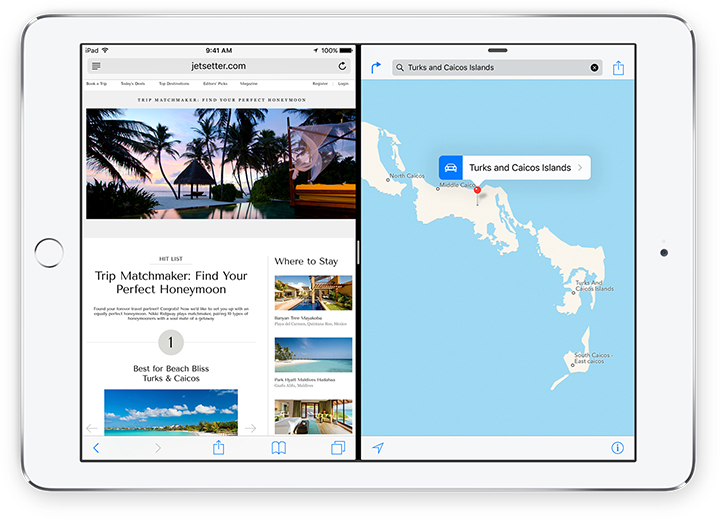 Cupertino has also slimmed down the operating system, and provided the App Store with a way to dramatically reduce the amount of space apps take on your devices. There are also improvements to Maps, a new Proactive Assistant, and more under-the-hood refinements.

OS X El Capitan also boasts performance improvements, along with Metal graphics support and improvements to Spotlight and Mission Control. There’s more, so be sure to check out our article outlining all of the refinements and new features in OS X El Capitan. 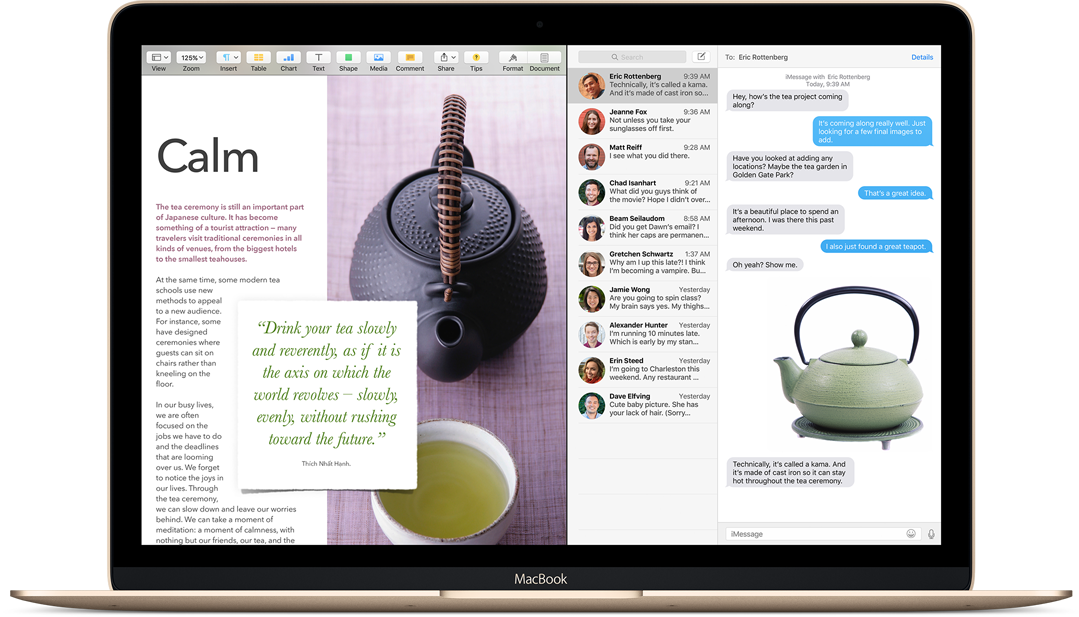 Should I install the betas?

As for whether or not you should upgrade, that depends on your comfort level. These are beta releases, after all, and may still have some bugs and quirks. Most of the significant issues have already been resolved, but there may still be a few things that don’t work quite the way you might expect.

If you want to test the new software, go for it, but don’t be surprised if you experience an issue here or there.

Our final recommendation, as  Bryan Wolfe explained, is that the iOS 9 public beta should be fine for your everyday devices. OS X El Capitan, on the other hand, is best left alone for the time being, so developers can work out some more of the bugs.

Getting with the program

To join the public beta programs for OS X El Capitan and iOS 9, just visit Apple’s Web page dedicated to the program. We’ll continue to keep you up to date with the latest news about the releases and new features. 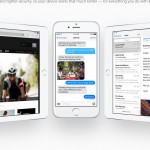 A new two-factor authentication system debuts in iOS 9 beta 3
Nothing found :(
Try something else