You are using an outdated browser. Please upgrade your browser to improve your experience.
Accessories
by Brent Dirks
July 21, 2015

As a long-time Mac laptop user, I stopped counting how many times MagSafe charging has saved my computer from certain disaster.

If you’re not familiar with it, the magnetic system will automatically pull the plug out of a MacBook’s charging socket when tugged on – most likely when someone accidentally trips over the cord.

And a new Kickstarter project is looking to bring some of that same functionality to iOS devices. Znaps is composed of two parts – a special connector that is inserted into the Lightning port of your device and an adapter that is placed on the cable. When you’re ready to charge or sync your device, simply place the cord near the adapter and it will snap into place. 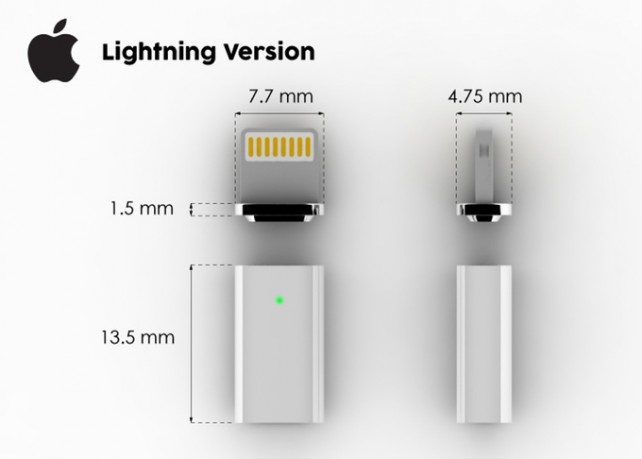 The Lighting version of the system is made of two different parts.

According to Znaps, the connector that fits into the Lightning port is small enough that it can even be used with a handset protected by a case.

For a pledge of around $11, you can snag one connector and adapter. You can select your choice of a Lightning or micro-USB plug.

With a pledge of a little more than $23, supporters can reserve two connectors and adapters along with a specially designed portable keychain to store the system.

And just a few days into the campaign, more than $657,000 has been raised, easily smashing past the original $94,221 goal. All rewards are estimated to ship in November.

I usually shy away from supporting Kickstarter campaigns, which are oftentimes fraught with shipping delays and other issues. But I think Znaps definitely sounds like a great idea. And for such a small pledge, I’m willing to take the chance to bring the interesting charging system to my iOS devices.

For other recent accessory news, see: 5 Apple Watch Accessories we are loving, The iPhone-compatible Pebble Time is now available at Best Buy, and This week in accessories: Polar Loop 2 and more. 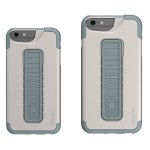 Olloclip’s Studio is a mobile photography rig for the iPhone 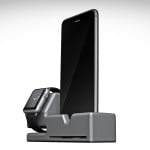 Simple Station holds your iPhone and Apple Watch in style
Nothing found :(
Try something else