You are using an outdated browser. Please upgrade your browser to improve your experience.
Pocket Gaming
by Jeff Byrnes
July 30, 2015

How do you take a classic arcade game like Capcom’s 1942 and make it fresh for today’s audience and mobile devices? That’s the question Crescent Moon Games have tackled with Operation Dracula, a new game on the App Store. This over-the-top arcade shooter challenges you to destroy enemy forces as you try to deliver the Dracula Spear to a mysterious benefactor who promises you fame and fortune. 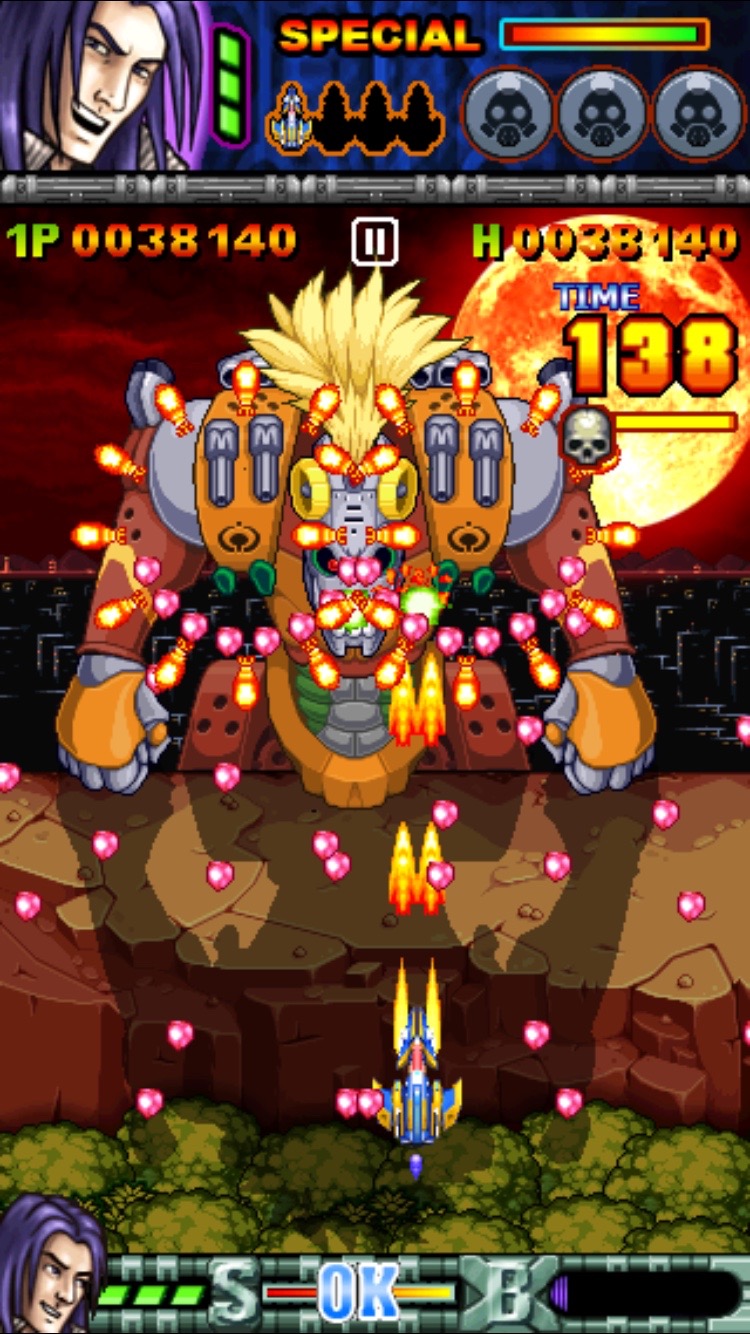 The action of Operation Dracula takes some of the best classic arcade games from the 1980s and brings them to life on your iPhone. I see this game as equal parts 1942 and Galaga. Operation Dracula is an over-the-top shooter with air and ground forces, but you’re flying a spaceship with various weapon loadouts instead of a World War II fighter. 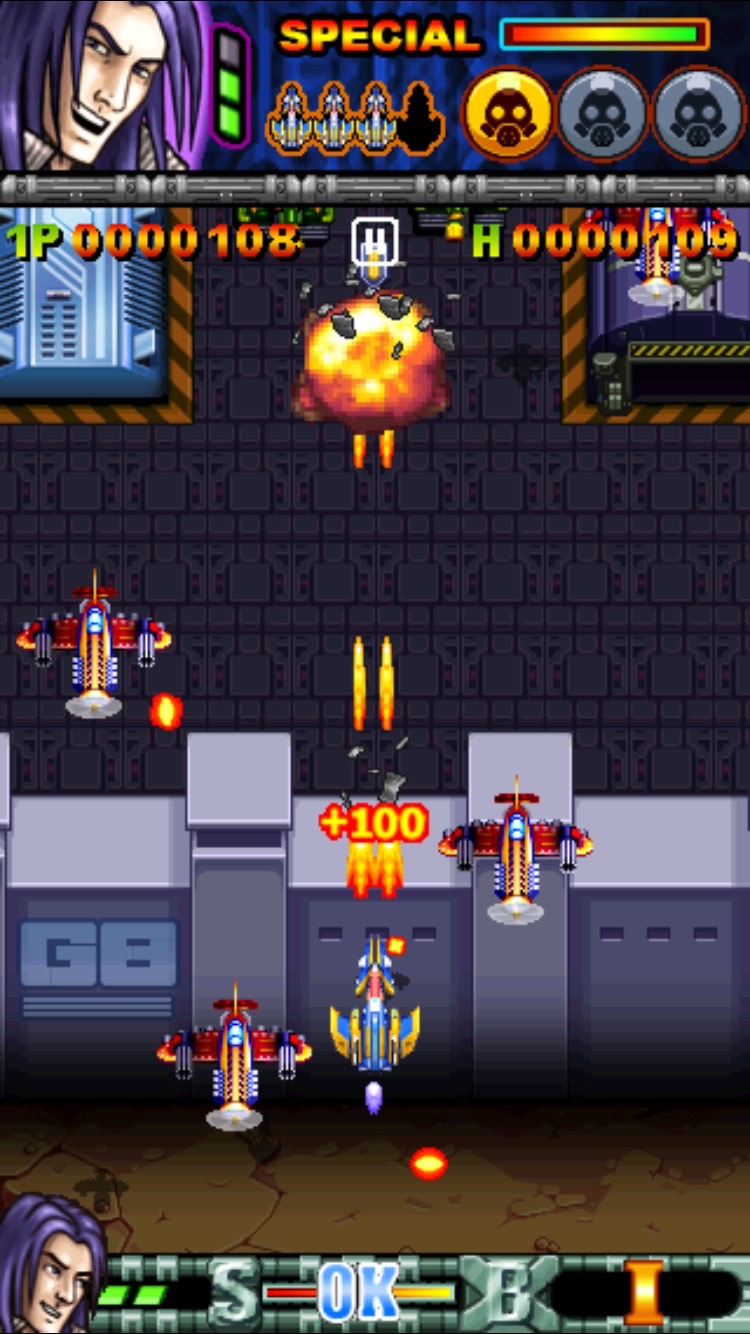 To add an even more classic touch to the game, Operation Dracula has a Japanese-style soundtrack that is very reminiscent of the arcade classics from my teenage years. The game also includes a music player with more than 30 tracks for you to listen to outside of play time.

To get yourself the opportunity to earn fame and fortune by delivering the fabled spear, you can download Operation Dracula for $5.99 on the App Store. There are no ads or in-app purchases, and the game is designed for iPhone, iPad, and iPod touch devices running iOS 7 or later. 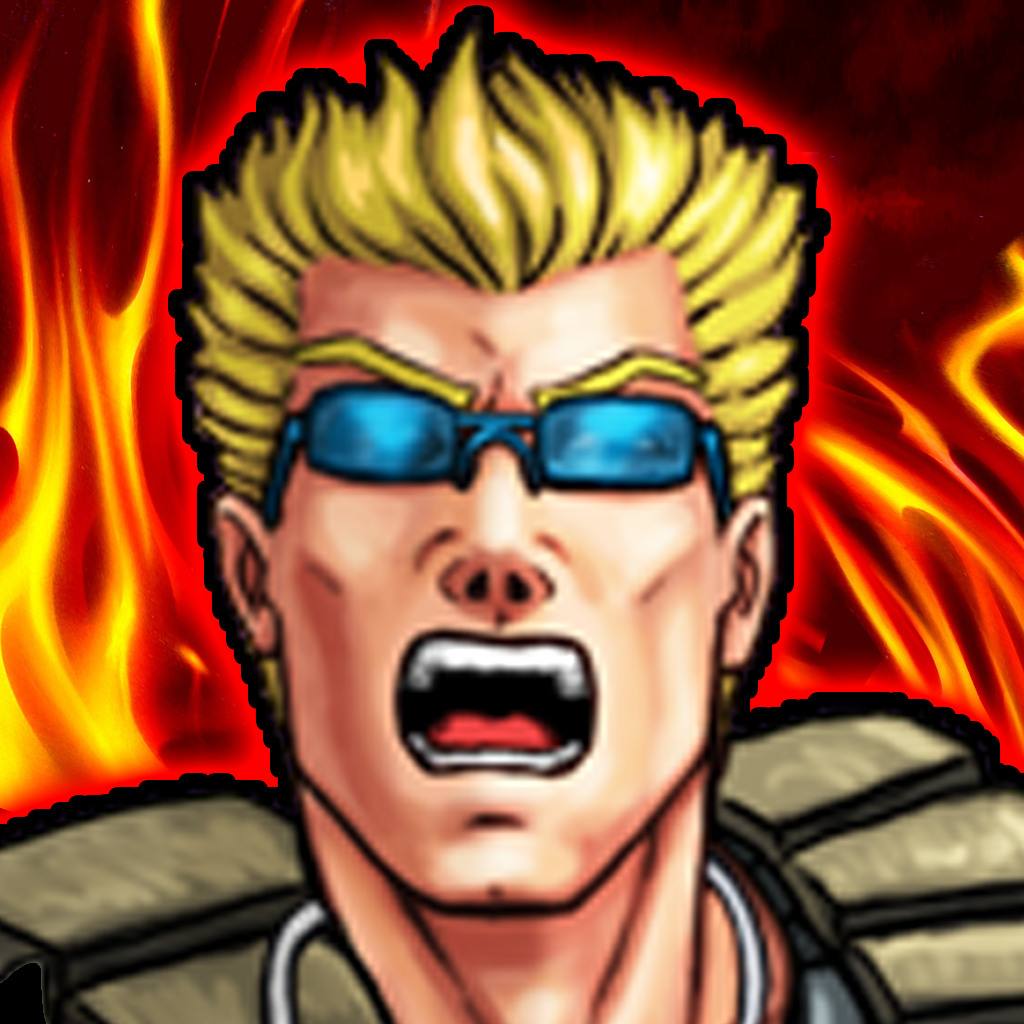 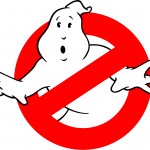 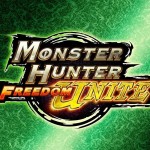 Capcom's Monster Hunter Freedom Unite goes on sale for a limited time only
Nothing found :(
Try something else