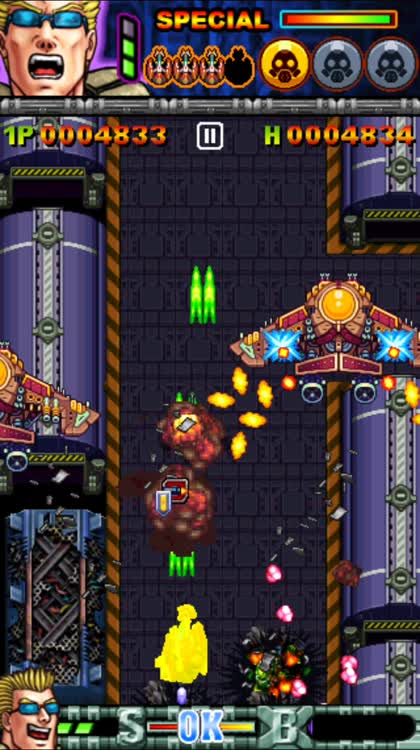 OPERATION DRACULA is $2.99 but there are more add-ons 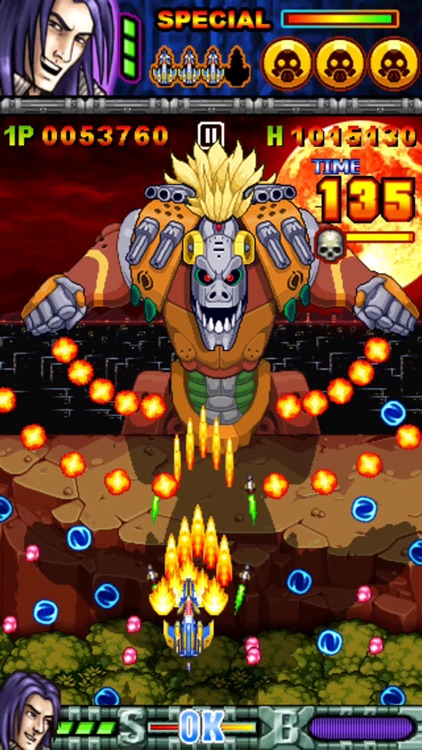 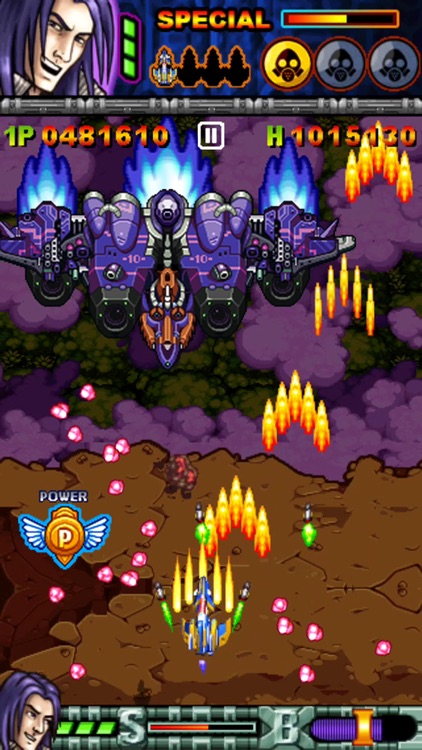 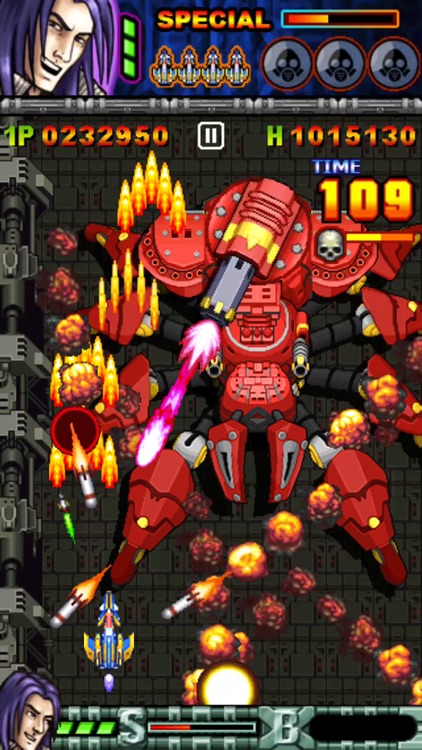 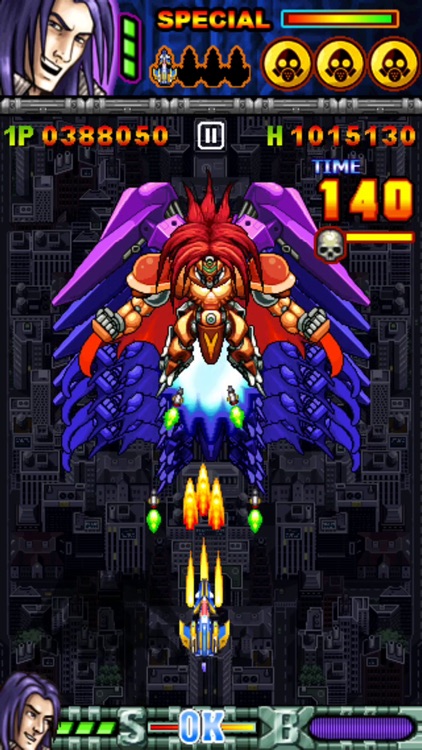 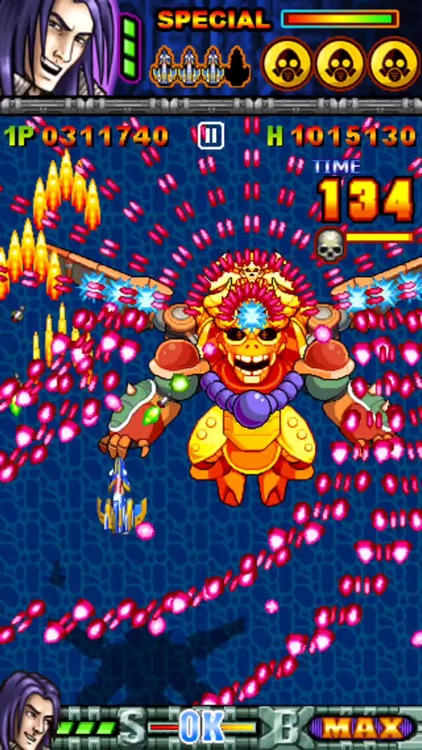 'Massive screen-sized bosses who spew more bullets than you can count.'
-Pocket Gamer

Operation Dracula is a rip roaring bullet hell shooter that will scramble your brain and your fingers!
Its an over the top arcade shoot-em-up inspired by the classic shmups.
This all wouldn't be complete without the awesome 80's style 16 bit pixel art and fantastic Japanese style soundtrack. 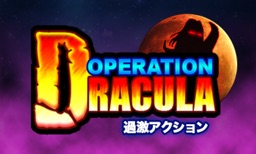 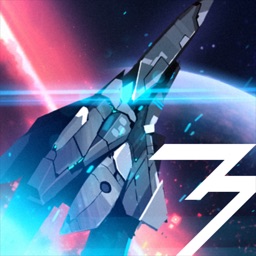 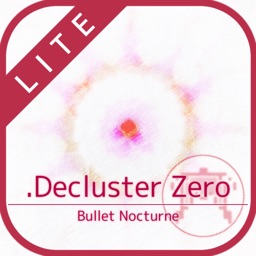 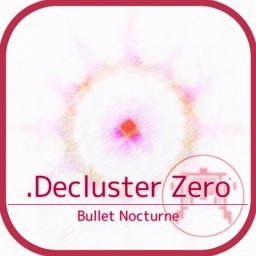 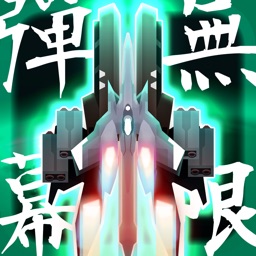 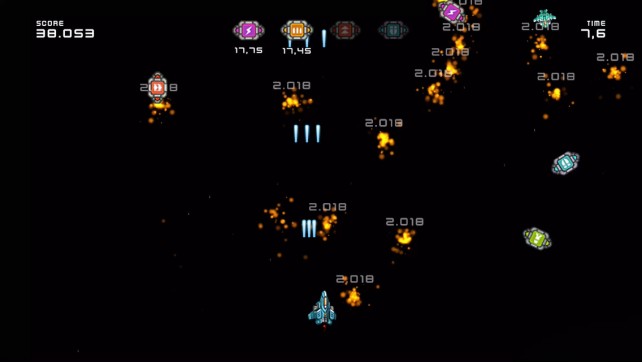 Blast your way through infinite space in Cosmos

Cosmos - Infinite Space is an arcade space shooter that could keep you busy. 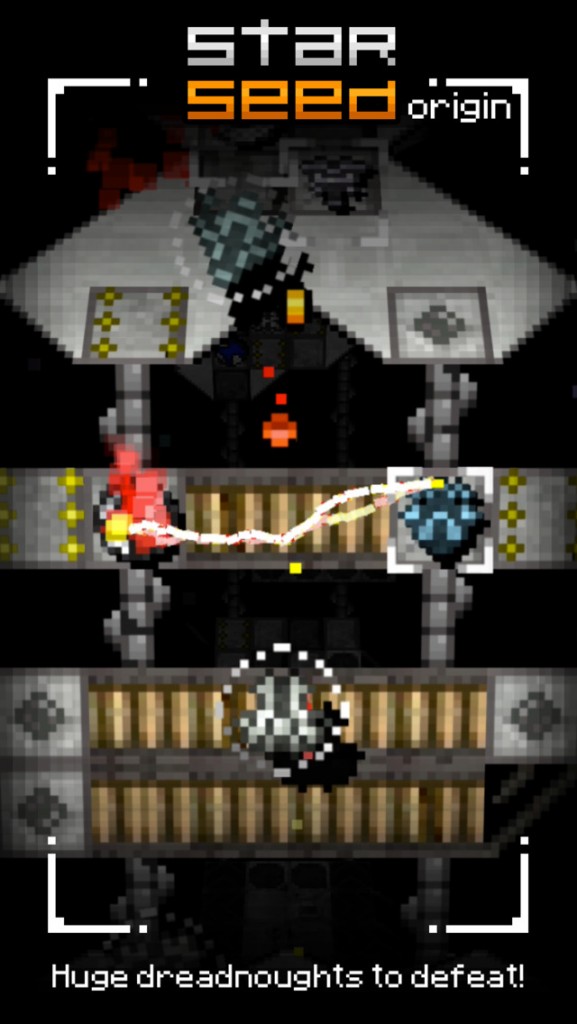 September 17 Christine Chan
Nothing found :(
Try something else