You are using an outdated browser. Please upgrade your browser to improve your experience.
Pocket Gaming
by AppAdvice Staff
July 25, 2015 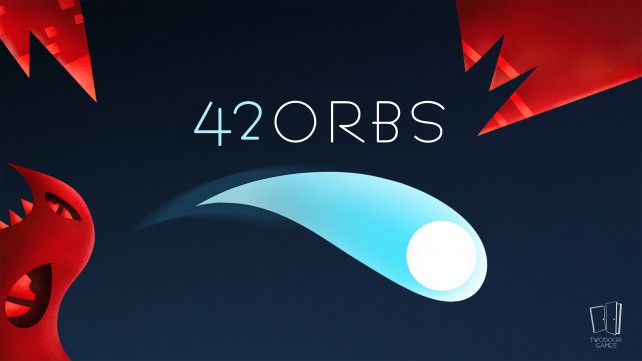 Forty-two orbs have strayed from the light, each going in a different direction. You’ve been assigned to guide them back. To do so, once shown an orb, tap nearby to set its launch angle and speed, adjusting in an attempt to avoid every obstacle as you send the orb toward and into the light. Only upon full completion of the task, i.e., saving all 42 orbs, will your result appear on the leaderboard. 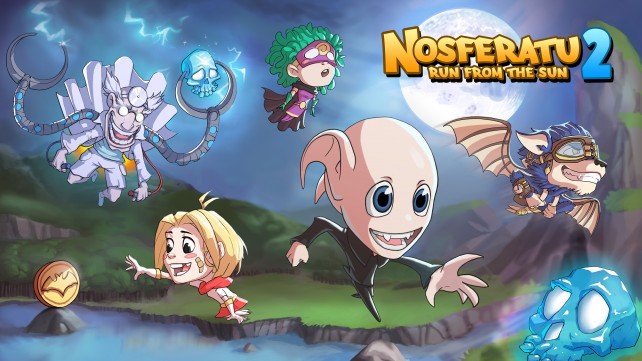 Here we have an endless runner that demands heightened awareness and quick reflexes from its players. The proven game concept is taken to the next level thanks to a wonderfully handcrafted world, which includes a map showing your as well as friends’ progress, the summoning of many different pets, plus worldwide and even country-specific leaderboards along with other elements. 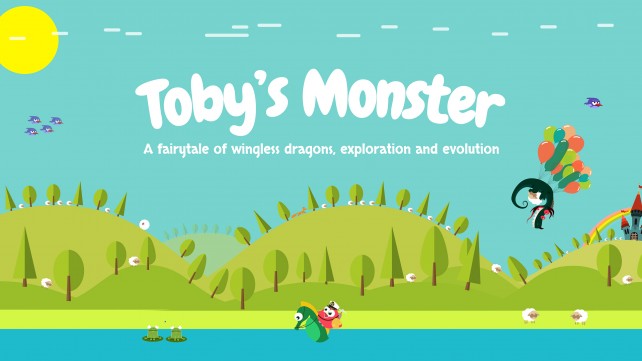 Toby, the brave-hearted explorer, set out in search for the greatest treasure the world has ever seen. Deep in a lost cave, after years of excavating, he finally found what he was looking for, the elusive Golden Egg. Legend tells us, if given the proper amount of patience, love, and care the egg will grow into the most spectacular beast. Now, it’s time for an even bigger adventure, one filled to the brim with mystery, danger, excitement, whimsy, and much more. Oh, and plenty of amazing creatures. 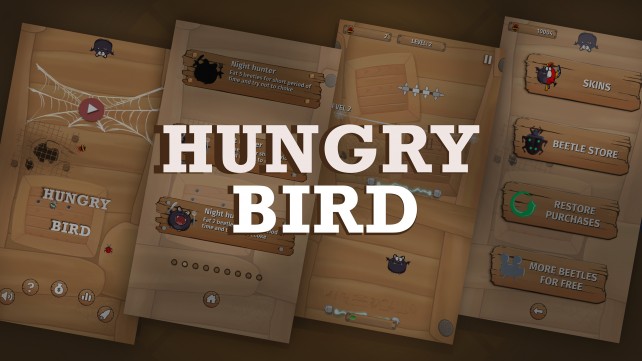 In this combination hunting and jumping platform game, the excursion begins when a bird falls from a nest and now your objective is to help it fly back. As the bird makes his ascent, he uses energy to hop and flutter, even more upon colliding with a hazardous obstacle. Therefore, you’ll need to feed the feathery companion as well as avoid enemy creatures and other obstructions if at all possible as you guide him to the top.