You are using an outdated browser. Please upgrade your browser to improve your experience.
Deals & Shopping
by Jeff Byrnes
July 23, 2015

If you’ve been waiting for Apple’s Back to School promotion before buying that new Mac Pro, iMac, or MacBook, your wait may have just paid off. Cupertino launched the annual sale today, July 23, with a different spin than in years past. Building on its new Apple Music offering, the tech giant is now offering a free pair of Beats Solo2 On-Ear headphones with qualifying purchases.

The promotion is targeted towards qualifying students, parents of students, and educators who purchase an eligible Mac. If you’re in one of the many schools that participate in the program as a student or educator, or if your child attends a qualifying school, you can get the free headphones. All you have to do is buy an iMac, MacBook, MacBook Pro, MacBook Air, or Mac Pro. When you put the qualifying Mac and the Beats Solo2 On-Ear headphones in your shopping cart, Apple will apply an instant credit of $199.95 to cover the full cost of the accessory in gloss black, white, red, blue, gray, or pink. You can also upgrade to Beats Solo2 Wireless On-Ear headphones for an additional $100, the remaining balance after the $199.95 credit. 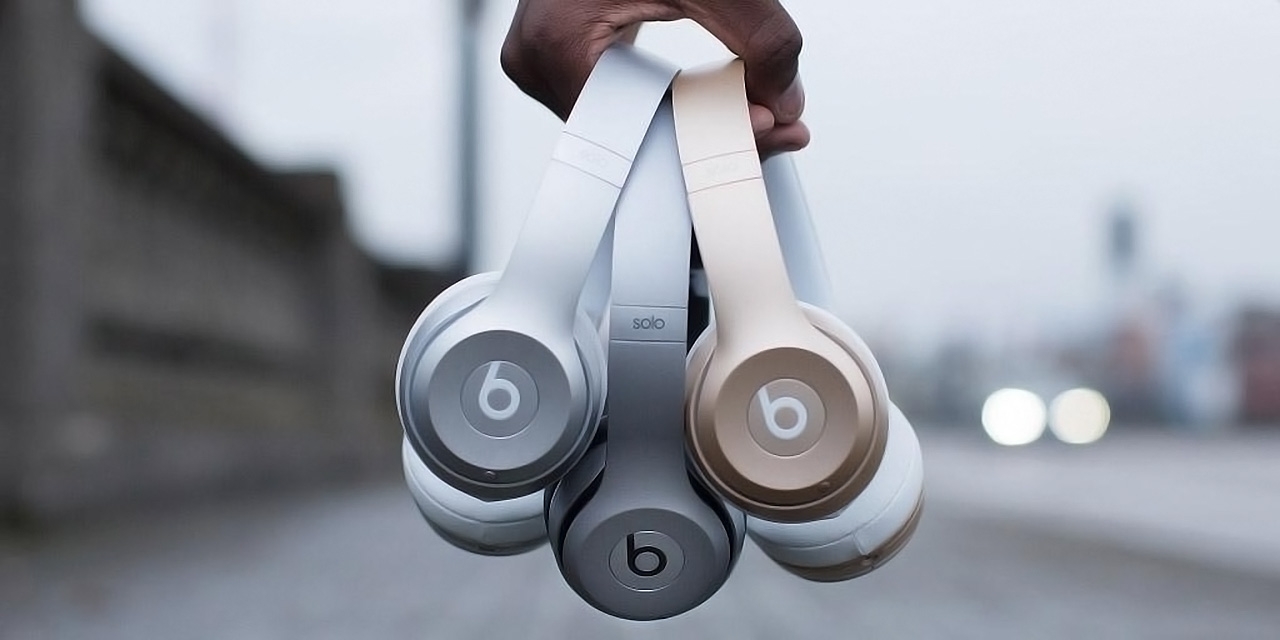 What, no iPhone or iPad love?

In years past, Apple’s Back to School promotion offered a $50 Apple Store gift card with the purchase of an iPhone or iPad. This year, neither device is eligible for the program. The Mac Mini and refurbished products are also excluded from the deal. The full details of eligibility are outlined in a PDF document on Apple’s Web page. The promotion runs from today until Sept. 18, 2015 at Apple Retail Stores, and from Aug. 6, 2015 until Sept. 18, 2015 on the Apple Online Store, in the United States, Puerto Rico and Canada. No word yet on Back to School promotions for the United Kingdom, France, Germany, Italy, Denmark, or several other European countries that have offered the deal in the past.

Late to the party, but a welcome guest

Traditionally, Apple has launched the Back to School program during June or early July. We noted previously that the program was late to launch but coming soon, and now it’s here. While it’s unfortunate that Apple hasn’t included any perks for buying an iPhone or iPad (how about an extra three months of Apple Music, maybe?), it’s nice to see a change in the program.