You are using an outdated browser. Please upgrade your browser to improve your experience.
Pocket Gaming
by Jeff Byrnes
July 6, 2015

BlitzKeep has been a fun game since it first came out in January 2015, and was one of Christine Chan’s favorite new game releases. Some of the game’s shortcomings, though, were a lack of controls once you start your hero bouncing around, and a limited amount of classes you could choose from for the role-playing aspect of the title. Thanks to a new update to the game, though, BlitzKeep is better than ever.

Adjust your trajectory and boost power

The most noticeable change I saw in the game was the ability to adjust my path after I’d started moving. BlitzKeep plays much like a game of pinball, and the old controls only allowed you to bounce off walls until you came to a stopping point. With a new slide control, though, you can subtly change your path in the middle of a bounce, giving you a bit more sway over where your hero goes. 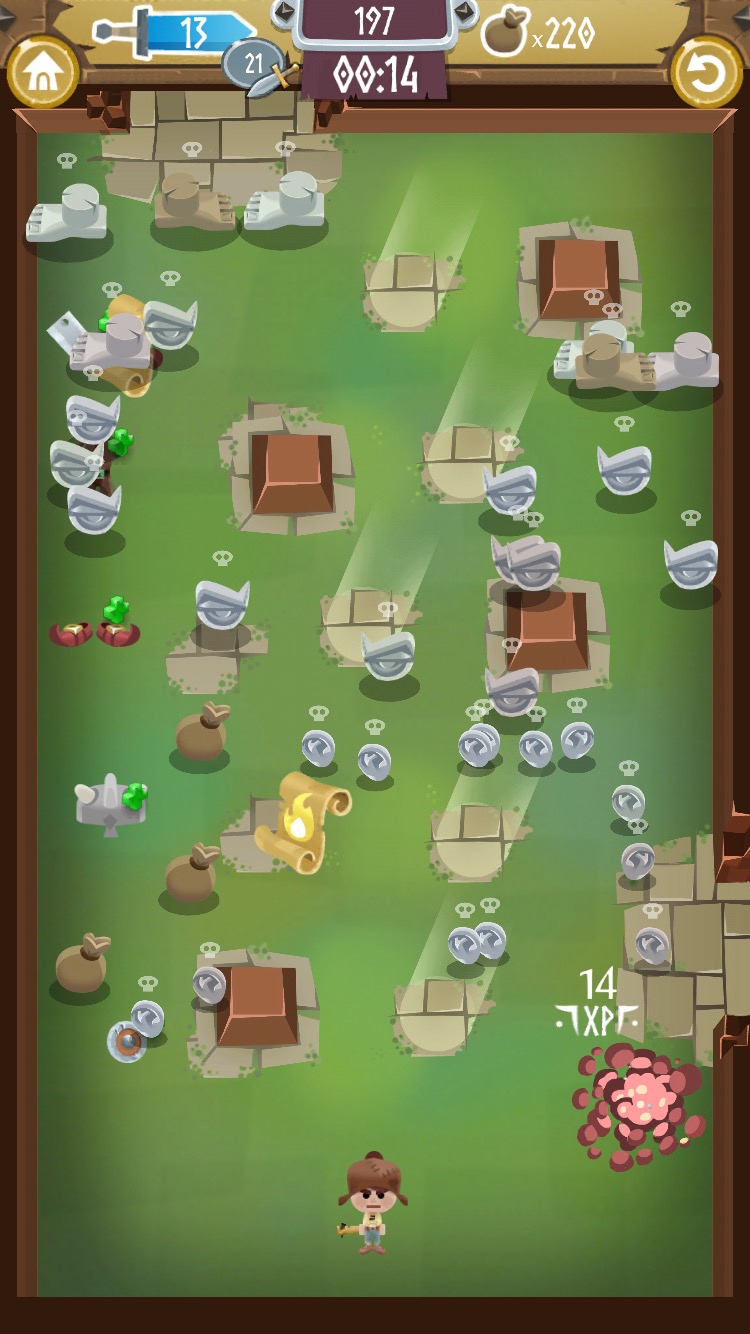 Then there’s the power boost that you can get if you time your taps just right. When you bounce off a wall, you can tap as you touch the wall to get a short burst of invincibility. This can mean the difference between beating some of the harder levels and simply getting stuck there, and it’s a welcome addition to the game.

The game now includes a total of 18 character classes, compared to the previous seven. A fun new class is the Sumo, who causes earthquakes, and another is the Slayer, who chases enemies down until they’re dead. These make a nice addition to choosing how you want your character to play, making the role-playing aspect of the game much more prominent. The update also brings along some great new ways to improve your character over time, allowing you six paths to choose from. 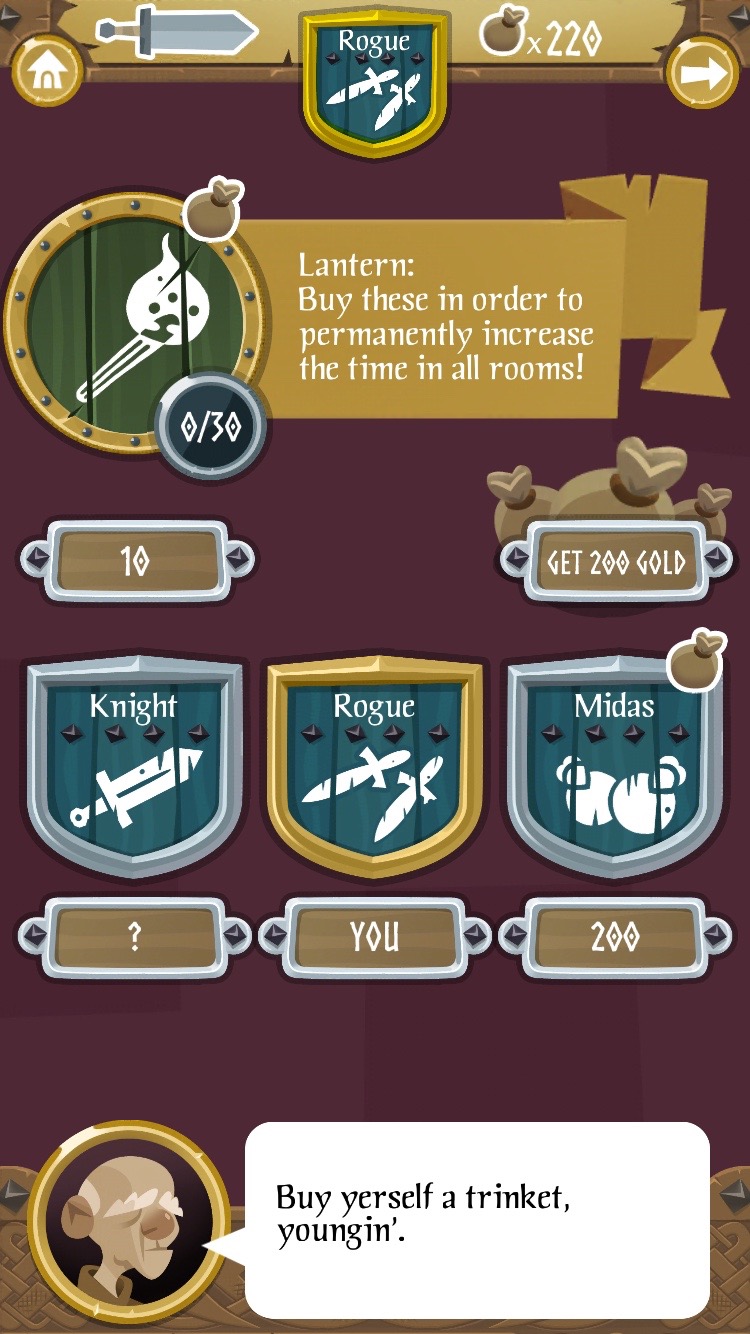 Since our initial review of BlitzKeep, the developers have added Game Center integration. For this latest update, the graphics have been improved and so have the sound effects and background music. 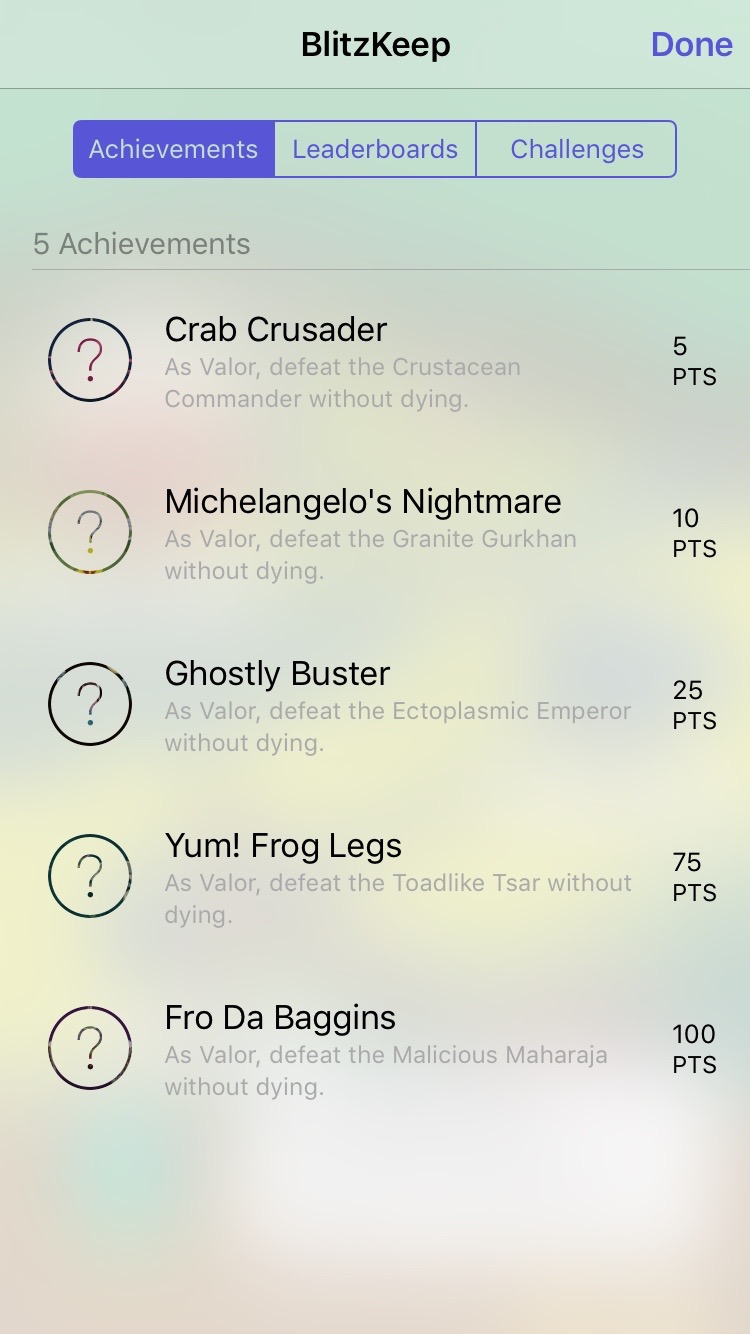 A great game is even better

These updates combine to make what was already a great game so much better. I love taking a few minutes to take on a level or two of BlitzKeep, and can even make time to play the game for hours on end. That’s not something every game inspires me to do, so it speaks volumes for the improvements the developers have made here. 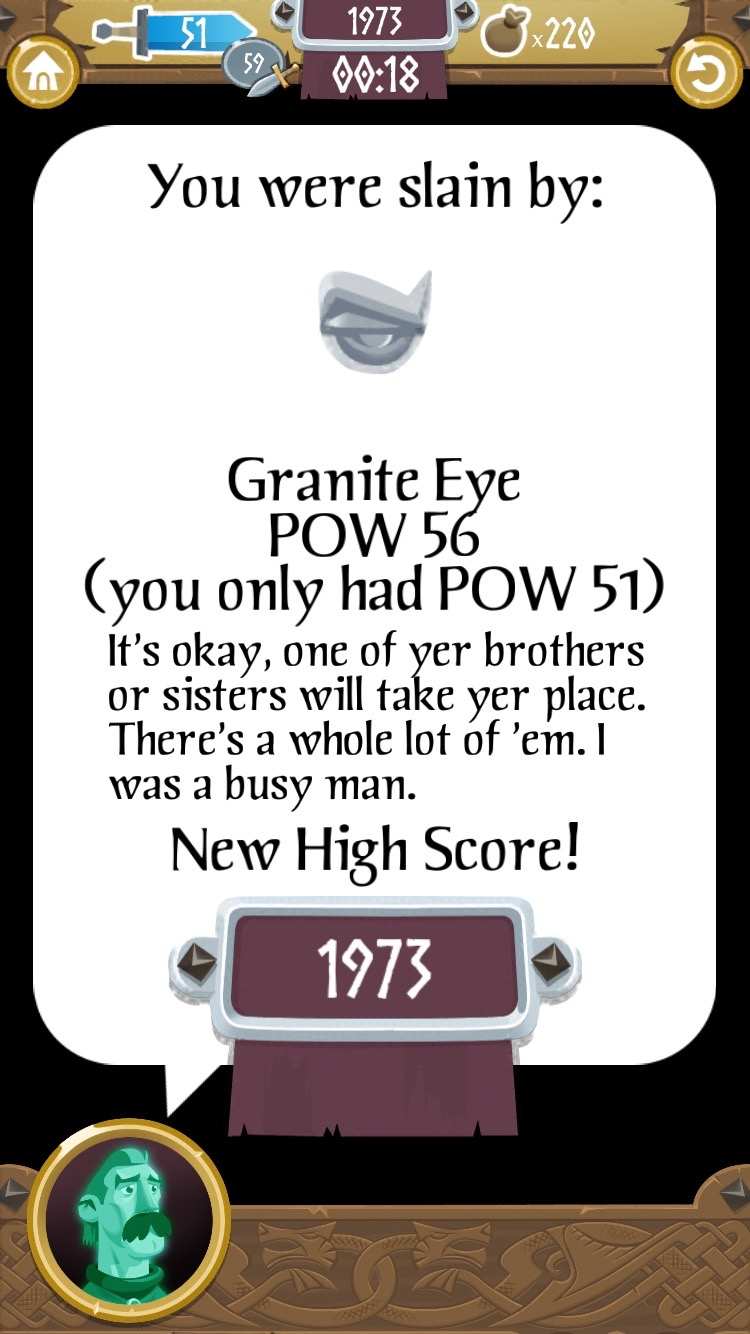 BlitzKeep is designed for iPhone, iPad, and iPod touch, and is available for $2.99 on the App Store. The game also includes in-app purchases to buy more game currency, to help beef up your character and improve your chances of survival. 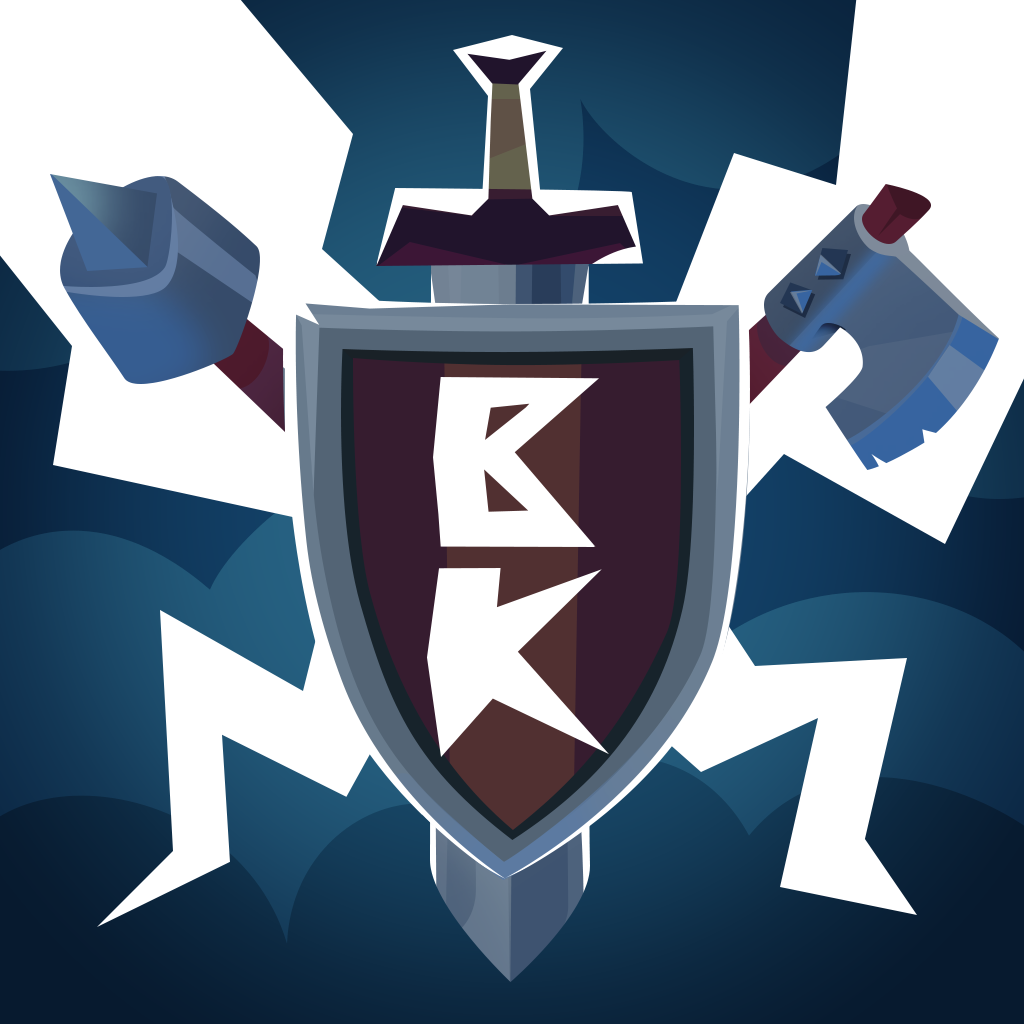 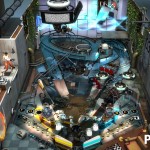 From GamingSOON: This week’s top 4 upcoming games you shouldn’t miss
Nothing found :(
Try something else