You are using an outdated browser. Please upgrade your browser to improve your experience.
Connected Theater
by Jeff Byrnes
July 7, 2015

Showtime Anytime launched today, July 7, ahead of the premiere of the third season of the premium network’s “Ray Donovan,” which stars Liev Schreiber and Jon Voight. “Ray Donovan” premieres Sunday, July 12 at 9 p.m. EDT, and will be followed by the third season premiere of “Masters of Sex” at 10 p.m. EDT. Originally, the channel was scheduled to launch on July 12, but Showtime opted to release it earlier than anticipated. According to the Showtime All Access Tumblr blog, Showtime is now available as a standalone streaming service.

Showtime’s new streaming service will work much like HBO Now, which was exclusive to Apple products before it made its way to other platforms. The new streaming channel is available automatically on all second and third generation Apple TV set-top boxes. Showtime Anytime is also available on iPhone, iPad, and iPod touch. However, the app has not been updated to act as a standalone service as of the time of this writing.

Where CBS-owned Showtime is really challenging HBO, though, is on the price point. HBO Now is $14.99 monthly, but Showtime Anytime will be just $10.99. The thriller “Homeland,” crime dramas “Dexter” and “Weeds,” as well as shows like “Californication” and “United States of Tara” will finally be available to cord cutters.

When you first sign up for Showtime Anytime from your Apple TV, you get a 30 day free trial. After that trial period, the channel is $10.99 monthly, and includes live streaming of Showtime programs as well as video on demand. For iOS users, the Showtime Anytime app is a free download on the App Store. 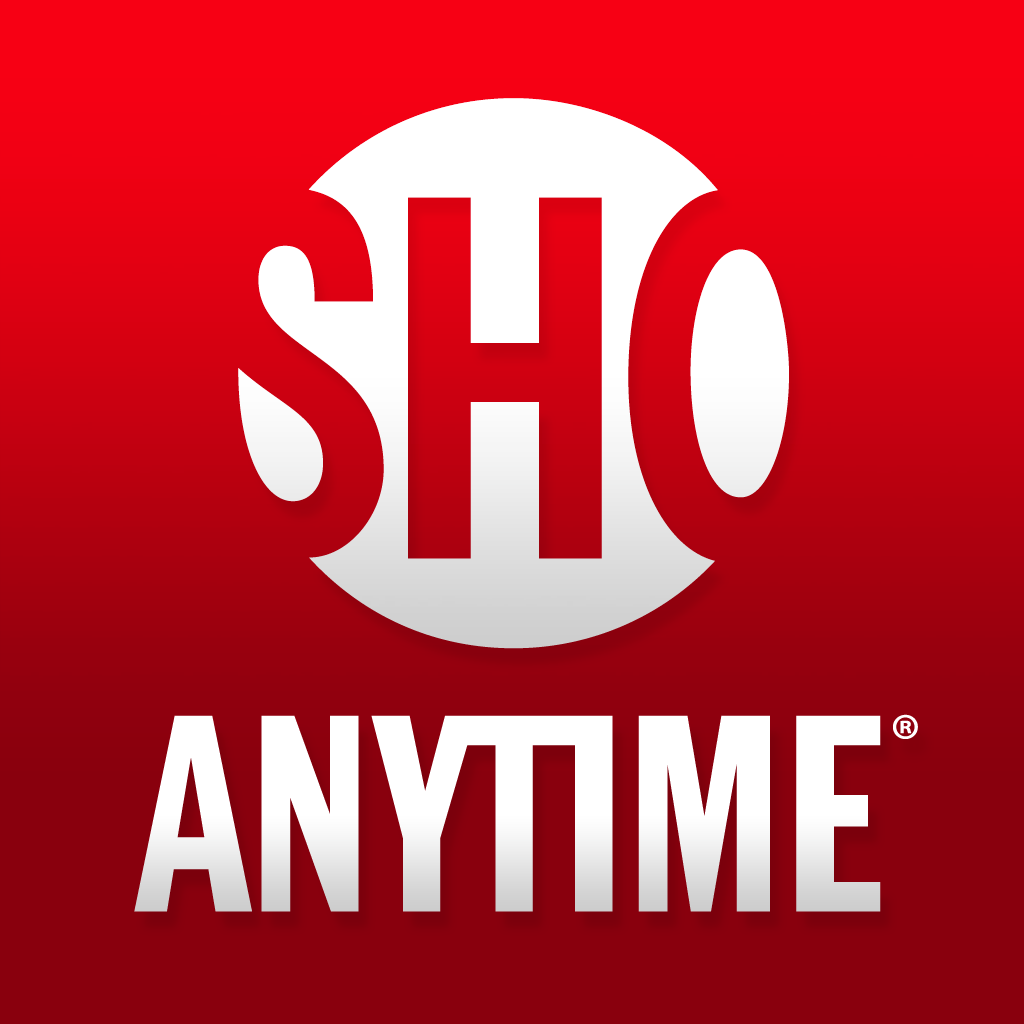 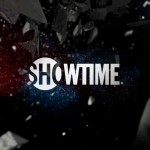 Cord cutters can watch Showtime on iOS and NFL on Yahoo
Nothing found :(
Try something else