You are using an outdated browser. Please upgrade your browser to improve your experience.
App-dicted
by Jeff Byrnes
August 28, 2015

Amazon recently announced a new Android app that has everything you would expect to find in the retailer’s mobile shopping experience plus more. Dubbed Amazon Underground, it features a revamped store for Android apps and games, including the option to download premium software for free. And by free, Amazon means “Actually Free,” without even a hint of an in-app purchase. 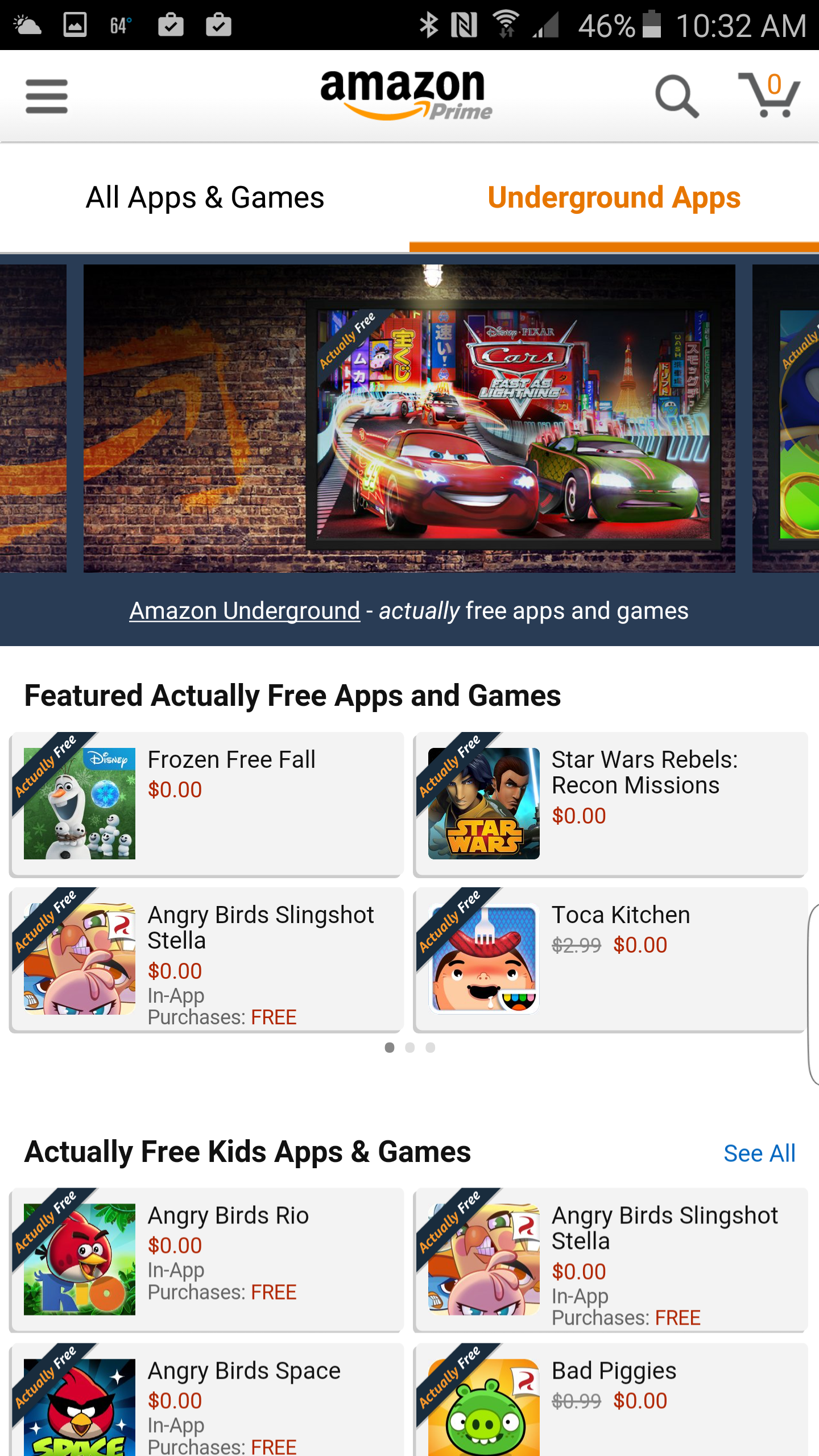 Thousands, if not tens of thousands, of apps out there are “free to play,” but contain in-app purchases that are sometimes necessary to get the most out of the game. You make these micro transactions to purchase in-game currency, bonus items, or extra lives so you don’t have to wait to continue playing. Folks are getting fed up with in-app purchases, so developers and Apple need to find another way to get that premium content out to users.

That’s what Amazon Underground does on Android. The company pays developers based on how long a person uses a certain app, monitoring per-minute usage while developers waive in-app purchases and upfront costs. It’s much like Amazon’s Kindle Unlimited subscription service, but for apps intead of books. 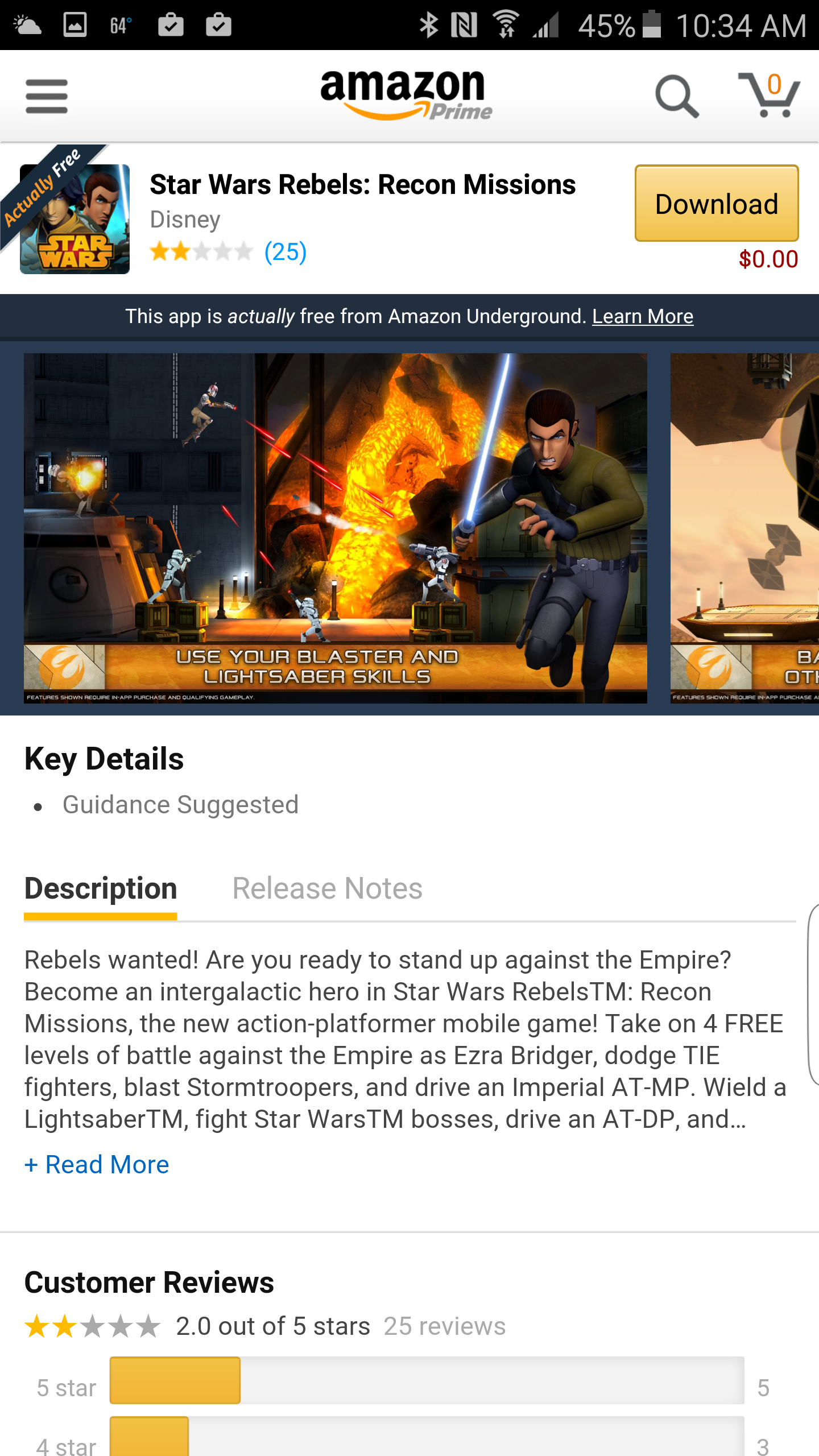 If Amazon partnered with Apple (unlikely, I know), they could easily bring this to life. Apple could get their 30 percent cut, developers would receive their per-minute “royalties,” and we would benefit from actually free apps that don’t require in-app purchases. It’s a great idea, and it needs to be on iOS because I’m sick of dealing with in-app purchases just to enjoy a game.

For more news about what Amazon’s been up to, check out The Weekly Echo: playing around with skills and automation or Amazon’s Dash buttons can do more than order stuff for you.

Invisible apps could be the future, but is that a good thing?
Nothing found :(
Try something else