You are using an outdated browser. Please upgrade your browser to improve your experience.
App-dicted
by Jeff Byrnes
August 24, 2015

Interactive fiction is something that is definitely possible in an iOS app, but there isn’t much of it. If you were a fan of Choose Your Own Adventure (CYOA) books when they were big, you might have been begging quietly for someone to put more of this type of action on the App Store. Iaian Pears has given us a taste of that by putting his upcoming book, Arcadia – A Novel, into app form.

What’s a Choose Your Own Adventure book?

Okay, for you youngsters who might not know, CYOA books allowed you to interact with the book, making decisions at key points that would affect how the book ended. You’d flip to different pages based on what decisions you made. When I first saw Arcadia by Iaian Pears, I hoped that was what the app would do. It’s not quite what I expected, but it’s still fun to read. 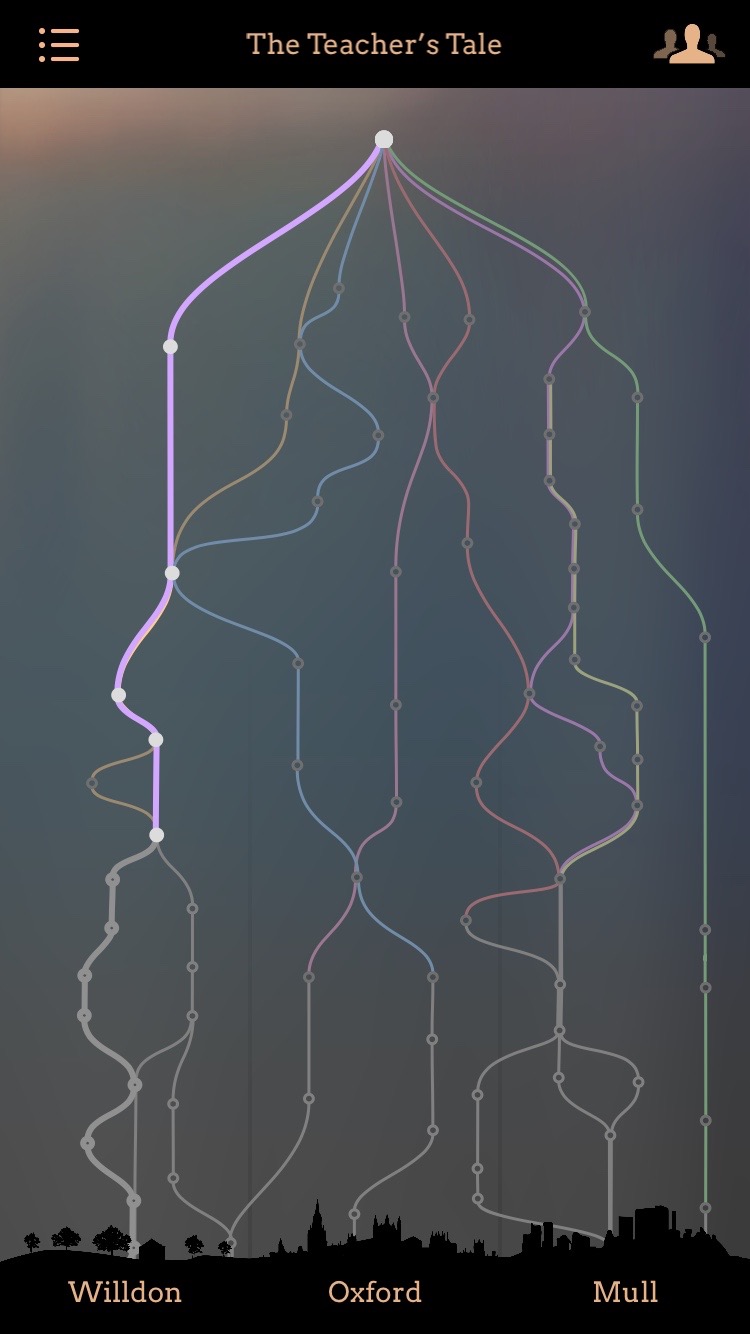 Choose a character and read their story

Arcadia tells the stories of 10 characters in three interlocking worlds, each looking for answers. Their stories intersect in places, coming together and branching apart from various points. You can, potentially, confuse yourself if you branch off from one character’s story to another at an intersection. If that happens, go back to the intersection and pick up the story from the original character. Or, if you’re bored with that person’s tale, return to the beginning of the app and choose a different viewpoint from there. 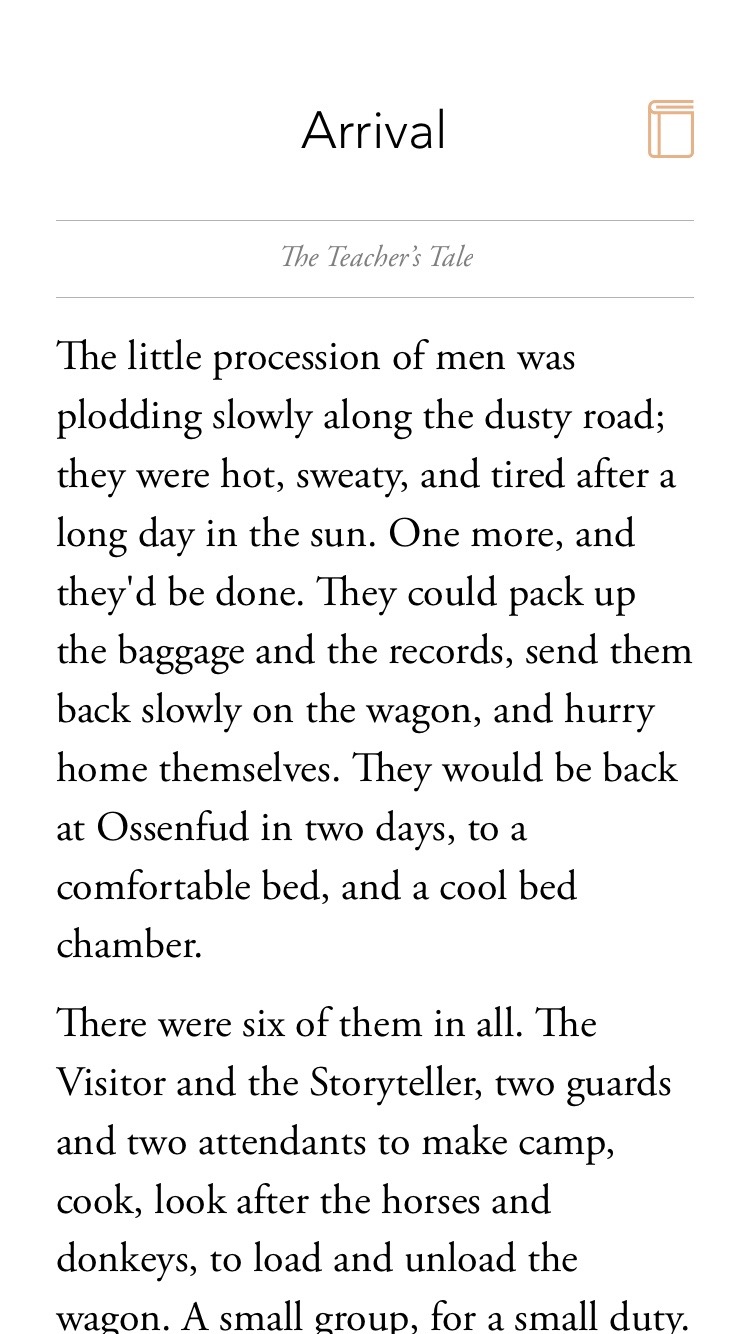 Even though Arcadia isn’t what I expected, I’m quite happy with how it all plays out. If you’ve ever seen the film “Pulp Fiction,” by Quentin Tarantino and starring John Travolta and Samuel Jackson, Arcadia is similar in structure to that kind of post-modern fiction played out in a non-linear format, but even more so. 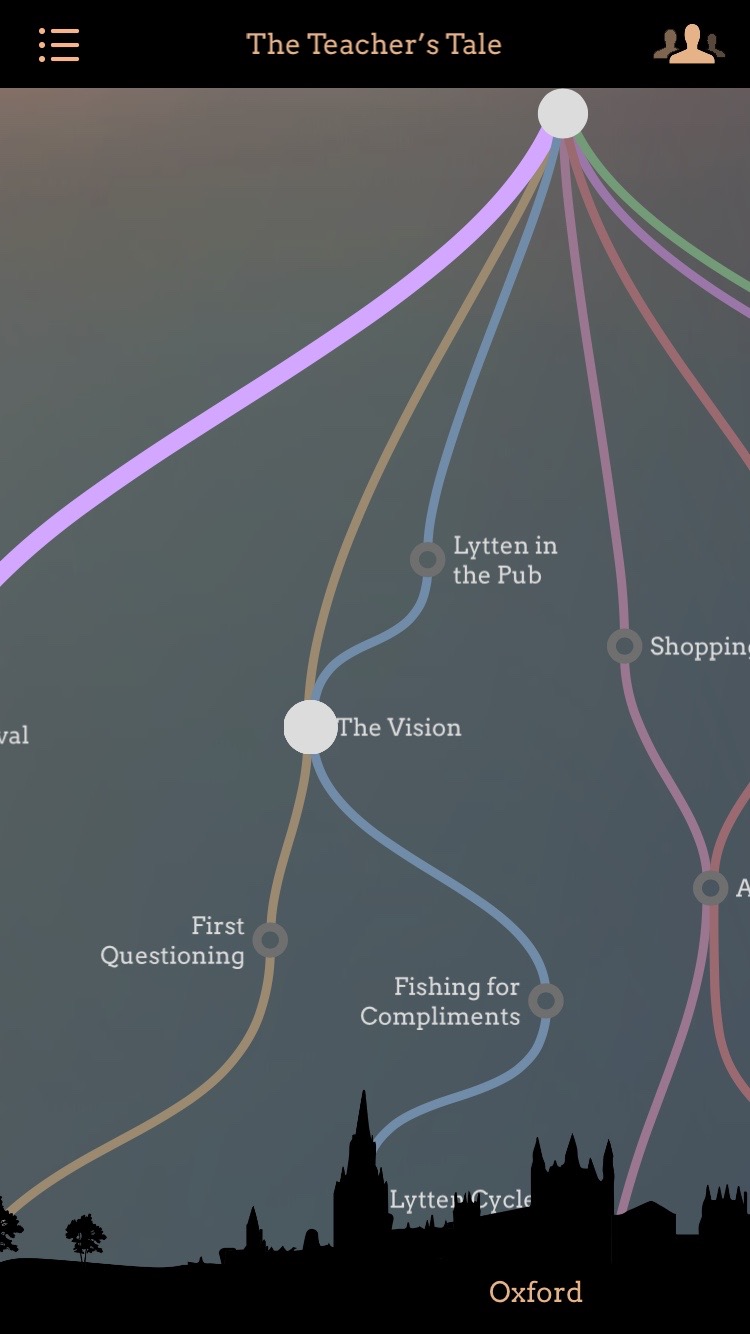 Getting the book, I mean app

Arcadia by Iaian Pears is available as a free download on the App Store, without any advertisements. However, only the first few chapters of each character’s story are included for free. To access the entire novel, you have to make a $3.99 in-app purchase. The app is designed for iPhone, iPad, and iPod touch, and requires iOS 8.0 or later. 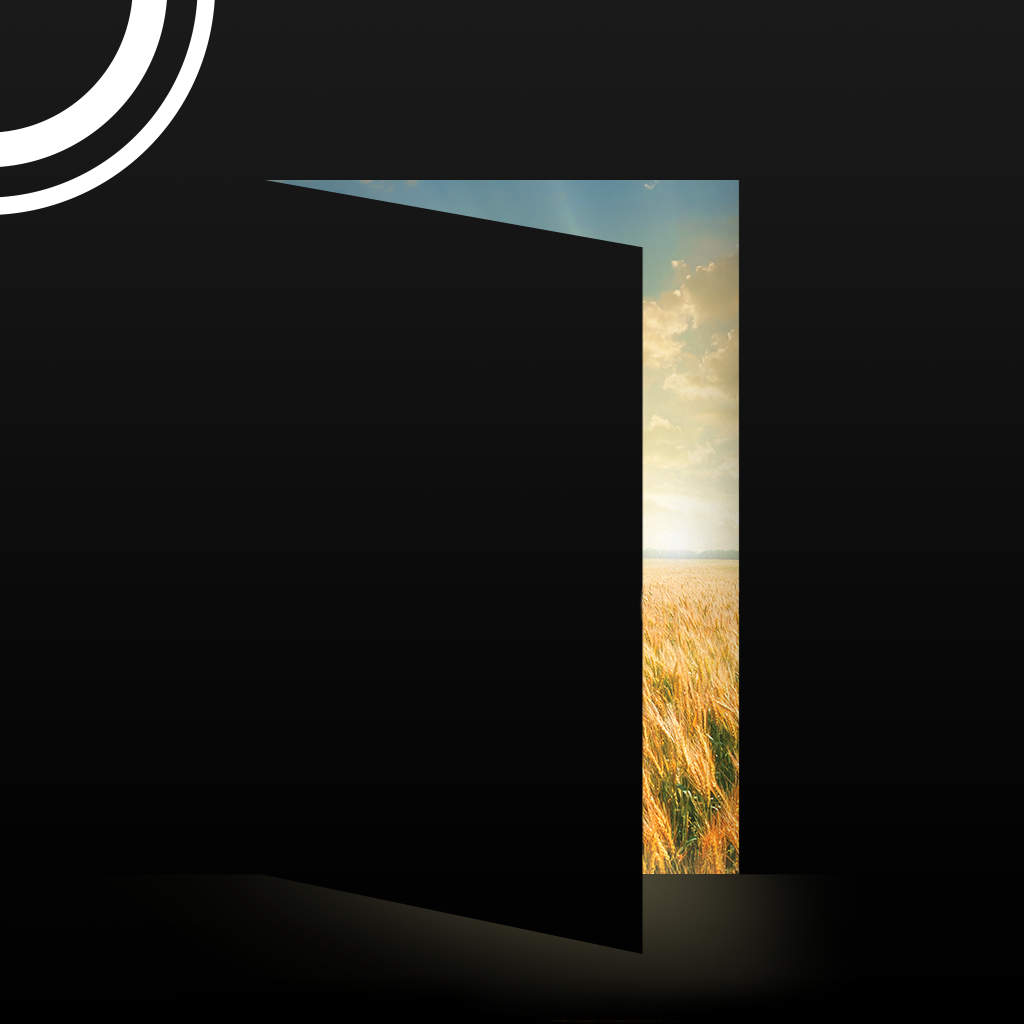 Out There, A Choose-Your-Own-Adventure Sci-Fi Game, Has Reached The App Store

Tin Man Games' New Zombocalypse Now Game-Book Is Out Now On iOS
Nothing found :(
Try something else