You are using an outdated browser. Please upgrade your browser to improve your experience.
Pocket Gaming
by AppAdvice Staff
August 15, 2015 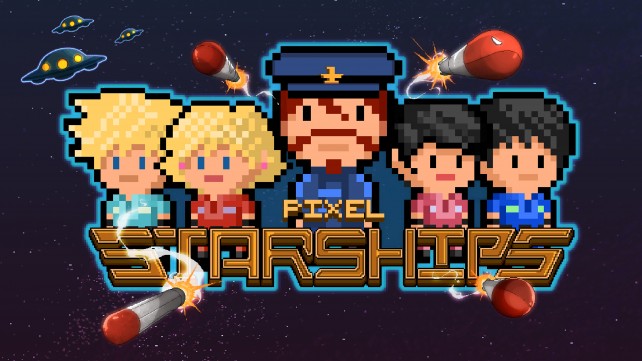 Pixel Starships is an 8-bit era inspired spacecraft management game where players will travel through the galaxy to explore, scavenge for minerals and other resources, as well as most likely need to blast some alien butts. Of course, to do so successfully requires recruiting top-notch crew members, improving offensive and defensive capabilities, plus many other difficult command decisions. 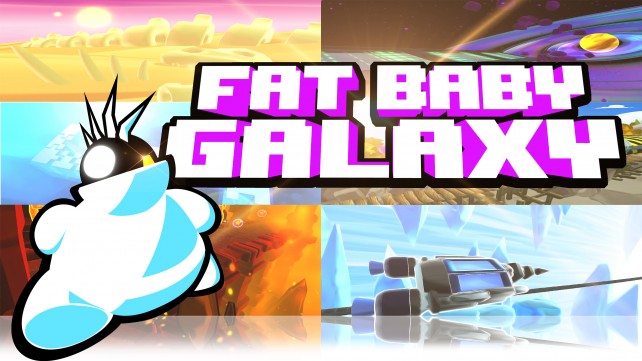 Join cosmo-bots Fat Baby and Gyro-7 in this one of a kind, side-scrolling space combat adventure game. Your assignment is to help the two jump, catapult, drive, fly, blast, and even butt stomp their way across seven hand-crafted worlds in hyperkinetic action that you’ll love every second of. 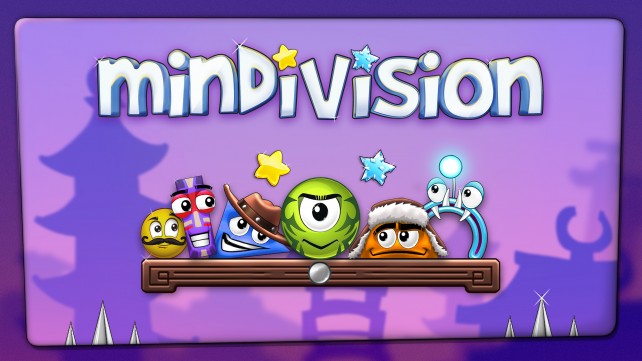 Mindivision is a test of your multitasking ability using a variety of mini-games. You start with one simple game, and if you’re doing well, then another shows up. As you continue to perform exceptionally, even more will appear, until you’re attempting to manage as many as six at the same time. Additionally, try to collect stars. Five golden stars activate the Slowdown power-up. Grab the frozen star and freeze the game for a few seconds, which provides at least a temporary break for your brain. Ultimately, it’s an attention splitting challenge of sensory flooding and mind straining you won’t soon stop obsessing over. 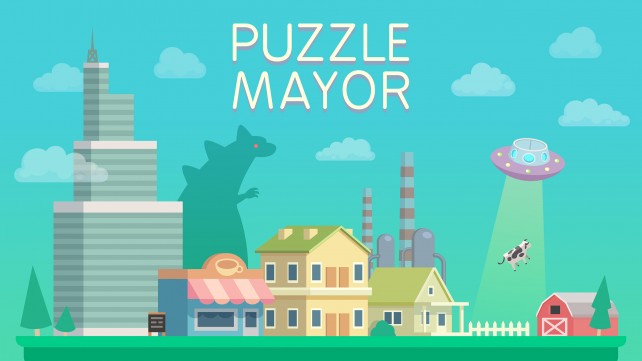 Develop your own thriving virtual metropolis through the completion of match-three and other puzzles in a uniquely challenging and addictively fun simulation game. 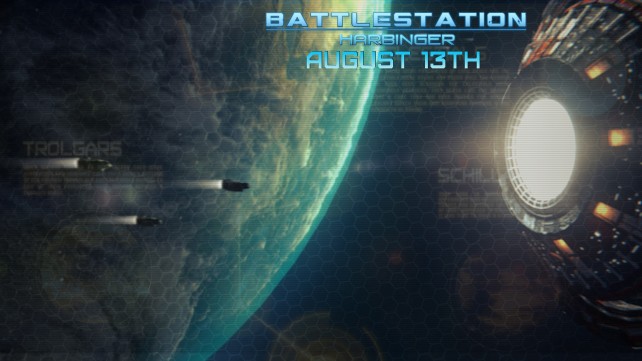 Take command of a spaceship and save the human race in this epic sci-fi space adventure of turn-based strategy and real-time battles.