You are using an outdated browser. Please upgrade your browser to improve your experience.
Digital Communicator
by Jeff Byrnes
August 27, 2015

When Dispatch was first released, Christine Chan praised the fact that the app supported actions, meaning “your inbox no longer has to double-up as your notebook, calendar, to-do list, or even bucket list — it’s just your inbox, and nothing more.” The drawback to Dispatch has always been the fact that it is an iPhone-only app. Correction, as of today, it was an iPhone-only app. Version 3.0 of Dispatch finally brings iPad support, along with other improvements.

Send emails to Wunderlist with ease

I use Wunderlist on a daily basis now, to keep myself in check and on track to complete all of my daily tasks. The missing link has always been an easy way to send emails to my to-do list for later followup. Sure, I can use the Sharing sheet extensions to send things to Wunderlist, but that gets tedious with all of the other apps I have in there. With Dispatch, I’ve been able to pick and choose from a few of my most important productivity apps and triage my emails that way. Now that Clean Shaven Apps has brought Dispatch to my iPad, I can take advantage of the larger screen to better see my emails and manage them. 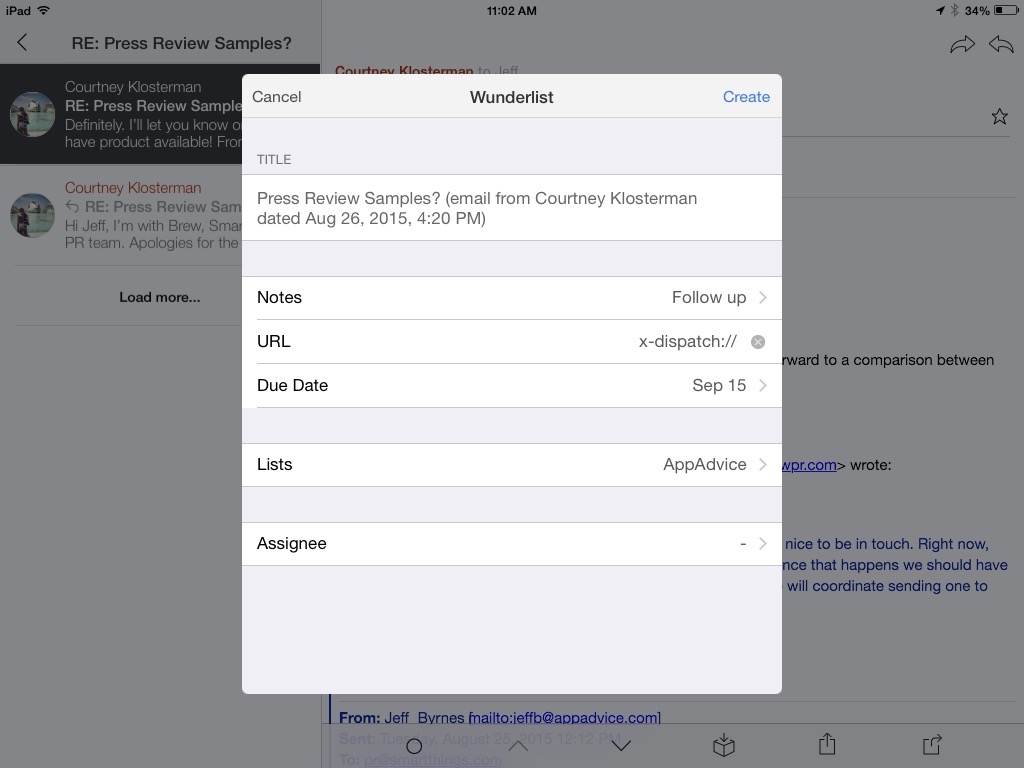 A great new feature in version 3.0 of Dispatch is the ability of the app to auto-suggest snippets. As you’re typing, the app will now present you with suggested email openings, closings, and even entire sentences that might fit the context of your email. These snippets make short work of replying to email, letting you get on with the rest of your day faster. Since Dispatch works with your TextExpander 3 snippets, you can include those with ease in your emails. 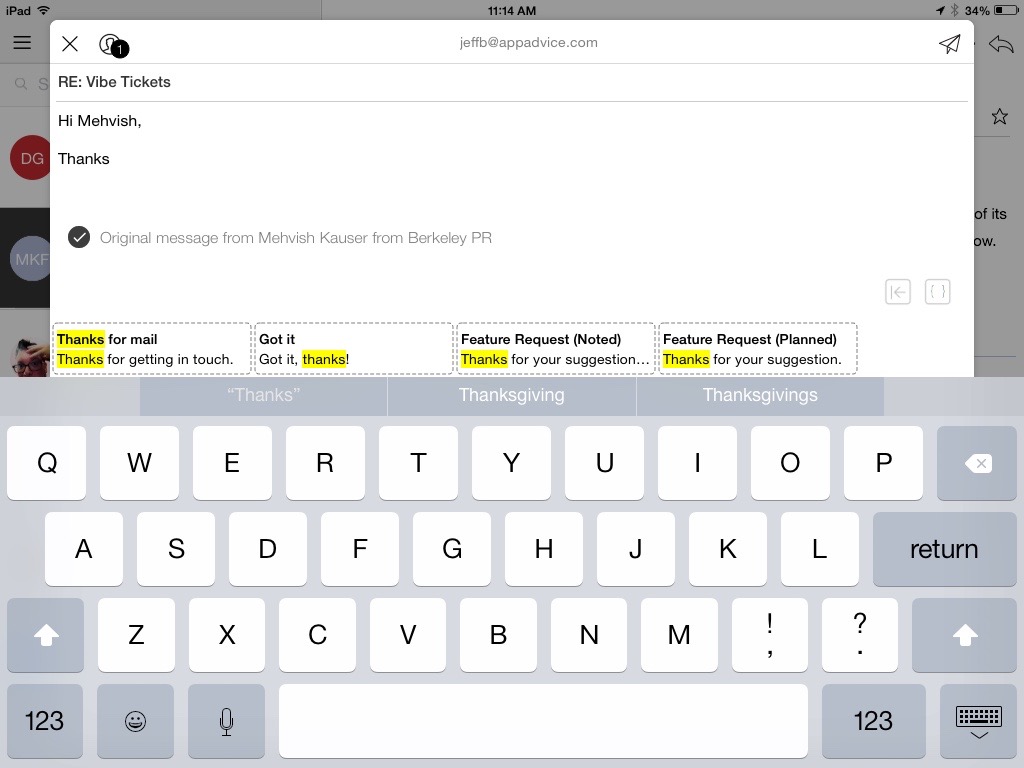 The new version also adds support for profile images, allows you to sort your actions in different orders. Dispatch also now supports 2Do app browse actions, and allows 2Do to link back to the email in Dispatch.

Dispatch is a great way to manage your email, but it does have its drawbacks. There is no unified inbox, and no support for POP email. It only supports IMAP and Google protocols, and the developer has no plans to support those. There is also no way to focus on an individual message in full screen, since the inbox pane is always present.

If you want to give Dispatch a spin, it is available for $6.99 on the App Store. The app is designed for iPhone, iPad, iPod touch, and includes an Apple Watch companion. Dispatch requires iOS 7.0 or later, and includes no ads or in-app purchases. 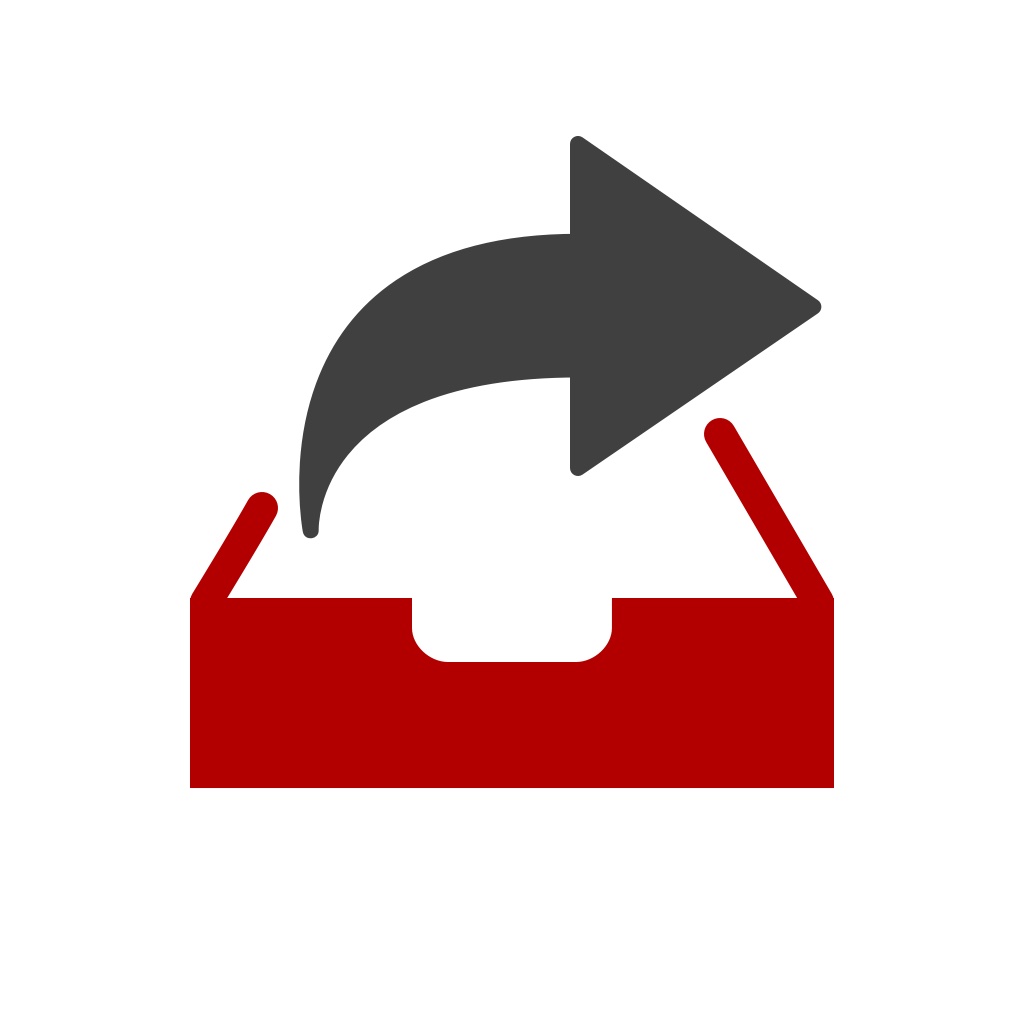 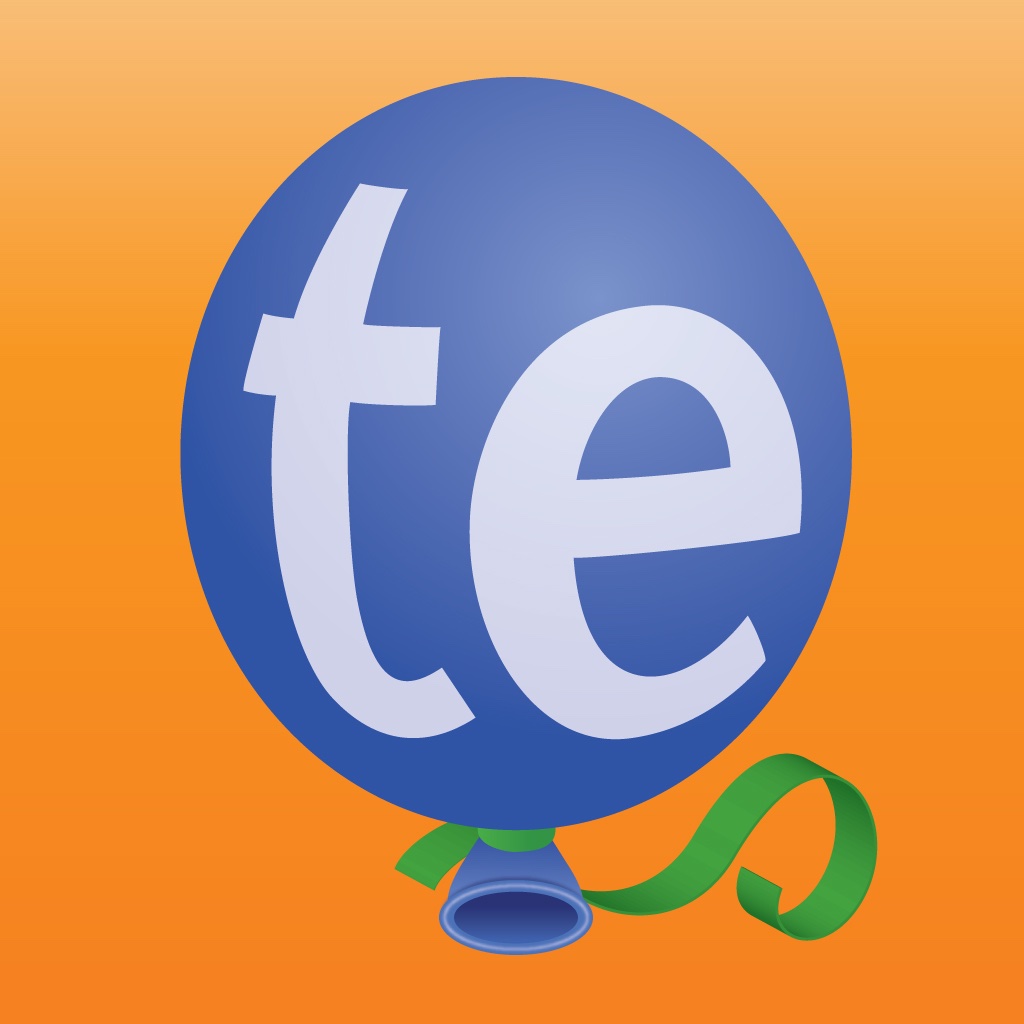 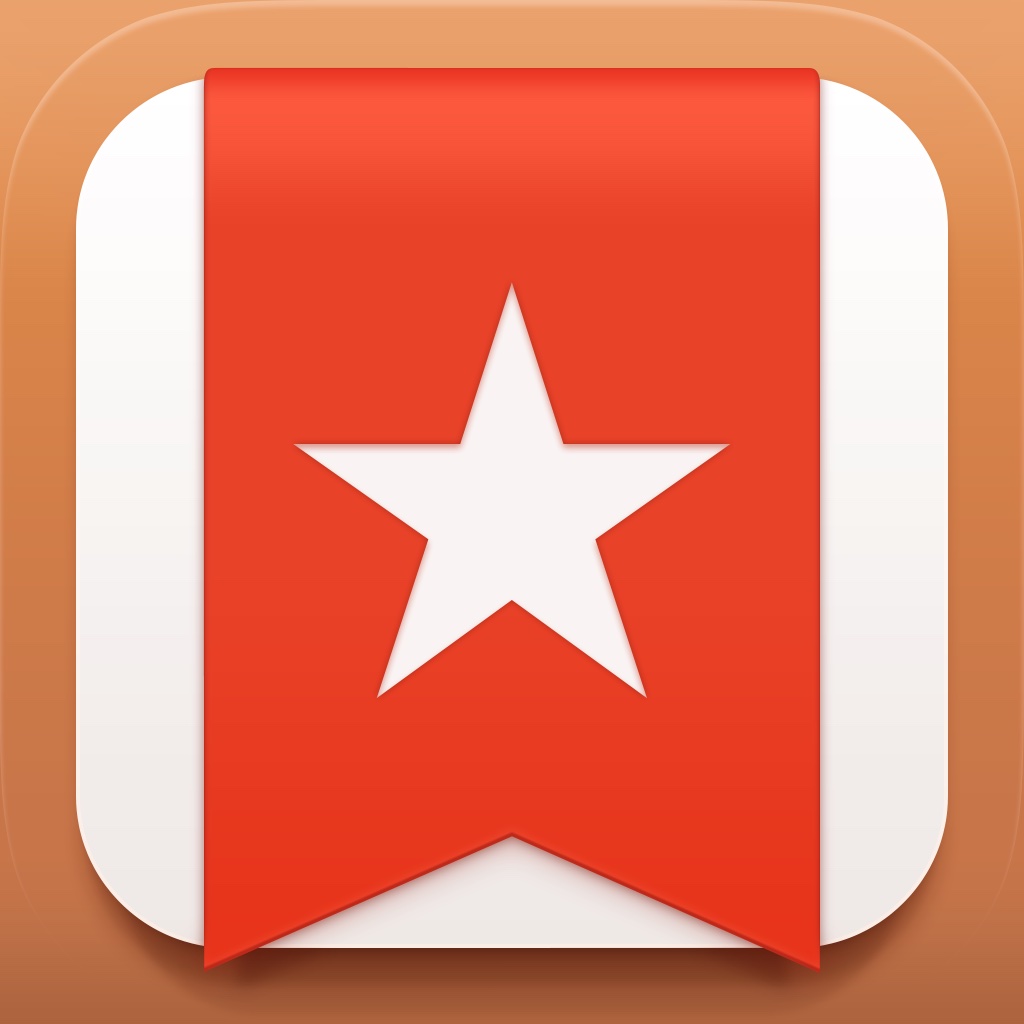 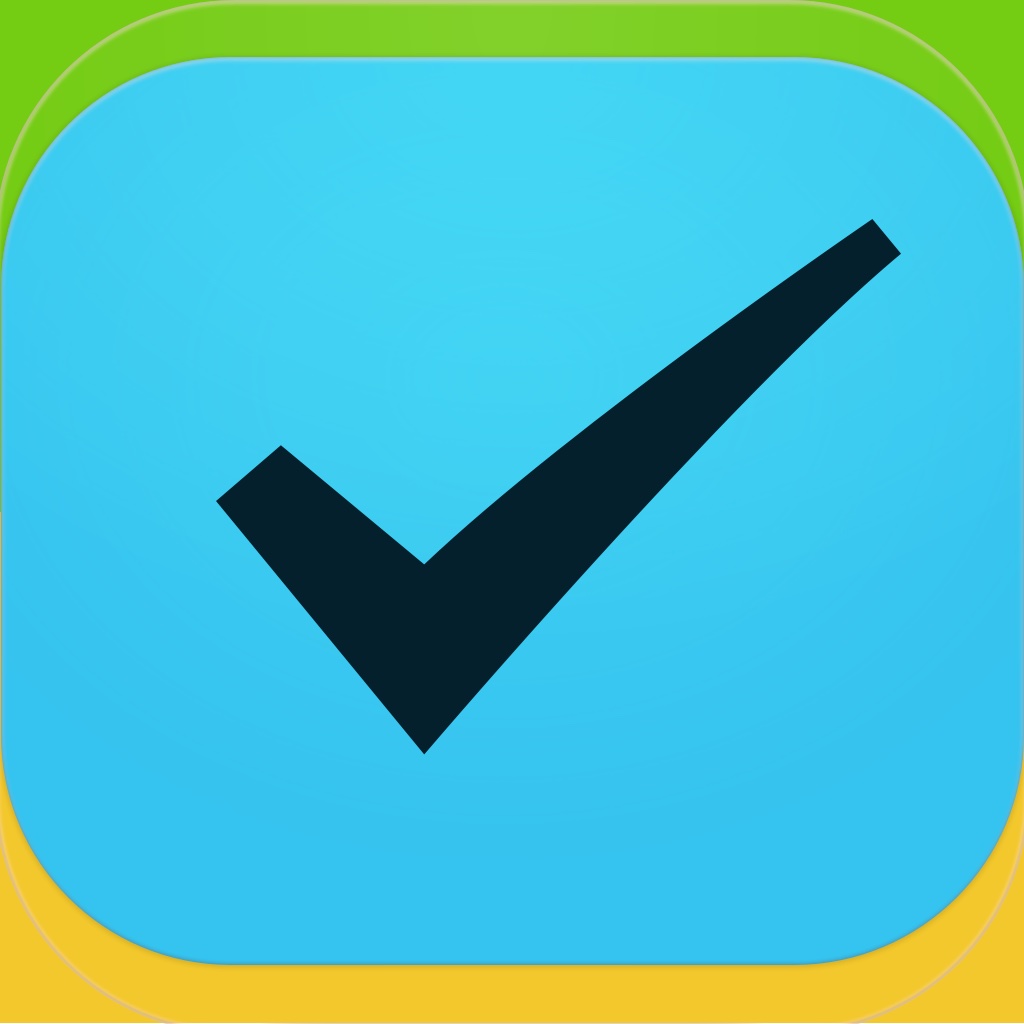 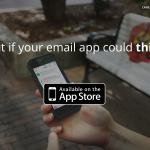 SlideMail is an email client that thinks for itself 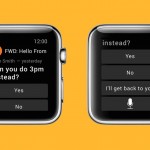 InboxVudu is coming to a wrist near you
Nothing found :(
Try something else