You are using an outdated browser. Please upgrade your browser to improve your experience.
by Jeff Byrnes
August 26, 2015

When it comes to the Apple TV, Cupertino is beginning to look more and more like an absentee landlord. The tech giant owns the technology, and continues to sell it, but just isn’t making sure proper maintenance and upkeep is done to keep it fresh and appealing to new consumers. If Cupertino is going to continue being a name in the entertainment electronics industry, it desperately needs to revamp the Apple TV to be competitive with other products. For a number of reasons, the Apple TV just can’t stand up to the competition anymore, and has fallen to fourth place in streaming media device sales by brand.

Right now, trying to make the Apple TV screen meet your own needs and preferences is insanely difficult. You have to highlight the icon you want to move and then press and hold silver center button on the remote until the icon starts to jiggle. Once that happens, you use the remote to move the icon where you want it and press the silver center button again to finish. You have to do that for each icon you want to move, which becomes very time-consuming and tedious.

Where are the apps?

We’ve been waiting for what seems like ages for third-party apps to come to the Apple TV. The set top box runs iOS, so there isn’t any good reason I can think of for Cupertino to continue holding out on letting developers generate new options for the device. Amazon’s Echo is barely nine months old, when you count the invitation-only period, and has already begun offering third-party “skills” on the device. 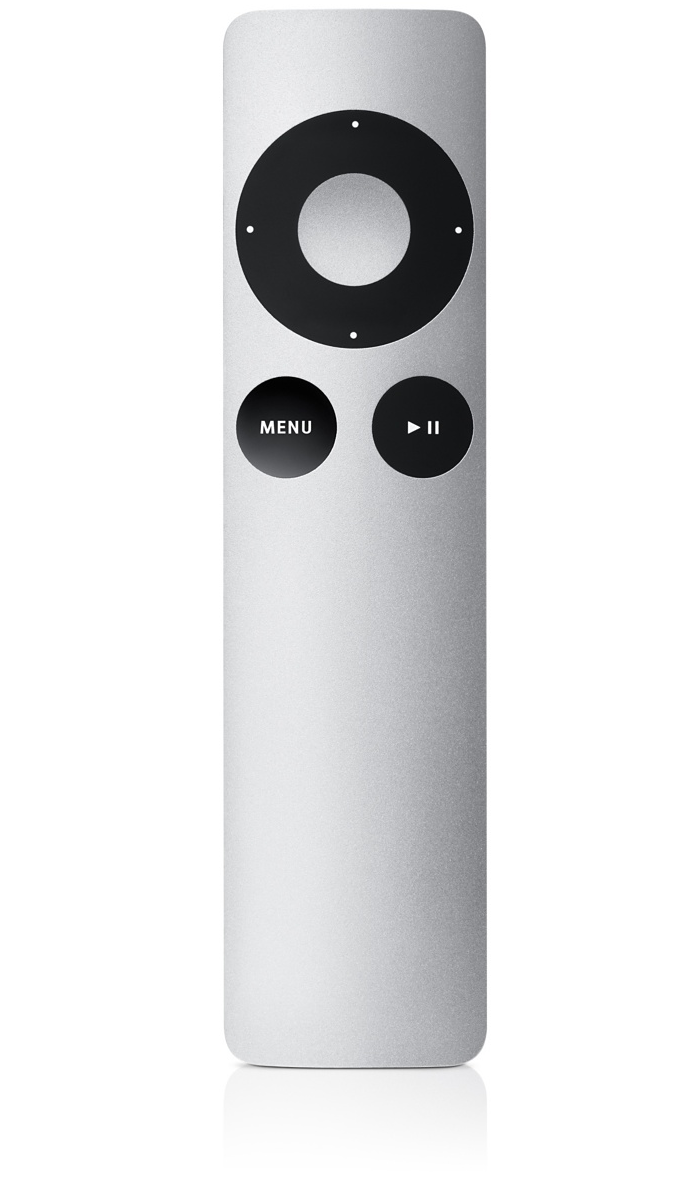 If you’ve never lost your Apple TV remote, you are probably the exception to the rule. The small controller is easily misplaced, quickly falls into the nooks and crannies of your couch or recliner, and is so tiny that it becomes difficult to find when you do lose it. It also runs toward the tedious to use, considering how few buttons it has. Compare it with the remote for a Roku 3, which looks much more like a television remote and has more features to control the device, and you get the feeling that the controller might have been an afterthought. Let’s see a new remote controller that offers an easier way to manipulate your Apple TV, what do you say? 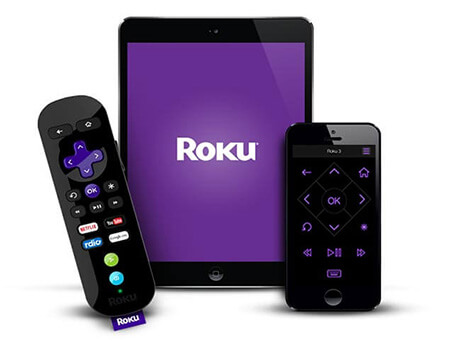 The Roku is, well, better

I love the idea of the Apple TV, integrating my iTunes library of music, movies, and television shows along with network and Internet content. Unfortunately, the device is lagging far behind competing devices, and it needs a dramatic update. Roku has more than 2,000 entertainment channels, allows third-party apps and works with Sling TV, Amazon Instant Video, and Vudu. Using a Roku, you can easily search for entertainment across Netflix, Amazon, Hulu Plus, and other popular channels. Cupertino’s offering gives you Netflix and Hulu Plus, but doesn’t allow you to search all of them from one place and doesn’t even support Amazon or Vudu. Oh, and the Roku has games, while Apple TV has none.

Of course, the rumor mill fires up every year about a new Apple TV. I really hope it’s true this time, but I’ve heard it bandied about so many times that I have my doubts. The only thing that is making me think this year might be the year is the rumored launch of Apple’s streaming television service in 2016. For that to be a true success, the device needs to be refreshed and ready for it before the holiday season arrives, as my colleague Brent Dirks thinks will happen.

Wake up and smell the coffee, Apple

It’s time for Apple to quit playing the absentee landlord role when it comes to the cord cutting business. Cupertino has inked deals with HBO and Showtime to send content to the Apple TV, but the device itself is so antiquated that it’s almost becoming irrelevant. When Sept. 9 rolls around, I certainly hope that one of the announcements is a new Apple TV. For heaven’s sake, the device hasn’t been updated since 2012.

The AppAdvice tech week in review: The Apple Car and Google's big move
Nothing found :(
Try something else