You are using an outdated browser. Please upgrade your browser to improve your experience.
Accessories
by Brent Dirks
August 12, 2015

If I had to name a near-perfect case for the iPhone, I would easily select Speck’s CandyShell Series. In a way, it’s like a pair of Ray-Ban sunglasses – classic and iconic.

The case, with its glossy exterior and softer interior, looks great and does a spectacular job protecting any iPhone from drops and shocks during everyday use.

But surprisingly enough, Speck has never produced a folio version of the case for the iPhone – until now. The new CandyShell Wrap brings the same style and adds a full cover to protect your screen from damage.

So I’ll hit the most important part first. Yes, the cover does add a little bit of bulk to the form factor, but if you carry your iPhone around with other sharp objects like a set of keys, it could play a big part in keeping your screen scratch free. 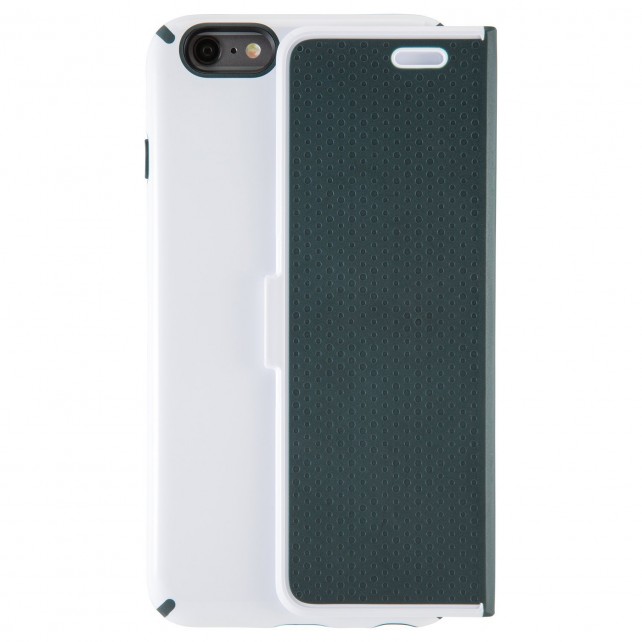 Thanks to a special hinge, the cover won’t block the flash or camera.

The cover is made with the same dual-layer design as the case itself. A special rubber hinge allows users to fold the cover so it won’t interfere with the camera or flash. And unlike other folio iPhone cases, calls remain connected when the cover is closed. That would be great when you’re wanting to continue a conversation and still completely protect your handset.

Despite generally liking the case, I encountered two notable issues. Most importantly, the front cover locking mechanism takes some time to get used to as I found the latch is surprisingly difficult to open. 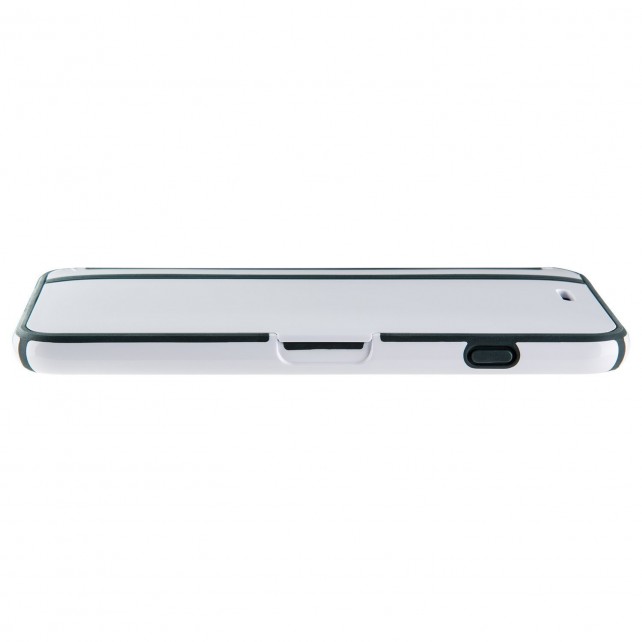 The locking mechanism that keeps the cover attached to the case works a little too well.

Even though it has gotten a bit better as I’ve continued to use the case, I was hoping that I could open the cover with just one hand. But that has yet to happen. You’ll need to grip the case in one hand and then use the other to peel the cover off. While I’m glad to see that the cover should stay closed tight while in a bag, purse, or pants pocket, I do wish Speck had made the mechanism a little easier to open.

And if you’ve ever used a Speck case, the glossy outer material looks fantastic for a while. But after just a bit of use, it will develop small scratches especially on the rear of the CandyShell Wrap. On the white and gray version of the case I tried out, it wasn’t extremely bothersome, but just a word of warning if you select the darker black or pink version.

For the most part, I can generally recommend the Speck CandyShell Wrap. It’s a great alternative for users looking for complete handset protection that is lighter and less bulky than other options like the OtterBox Defender Series. 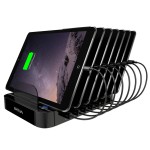 This week in accessories: Lux Apple Watch Band from X-Doria and more 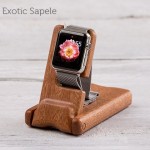