You are using an outdated browser. Please upgrade your browser to improve your experience.
Music
by Jeff Byrnes
August 5, 2015

On the Apple Music front, it’s already been a busy week. Not only did Taylor Swift speak out in favor of Apple Music while criticizing Spotify, but several other stories broke about Cupertino’s service. Advertising billboards have been going up around the world in various cities from San Francisco, California to Tokyo, Japan, and buzz has been building about the influence Apple Music might have on the industry. It’s good to see so much happening with Cupertino’s music streaming service, so let’s take a look at the latest happenings.

Cupertino is obviously dedicated to the success of its music streaming service, so it has launched a new worldwide advertising campaign. According to MacRumors, billboards in San Francisco, California and Los Angeles, California have been updated with new ads. Train stations in Tokyo, Japan and bus stops in Mexico City, Mexico are also displaying new Apple Music billboards, as are some signs in Toronto, Canada. 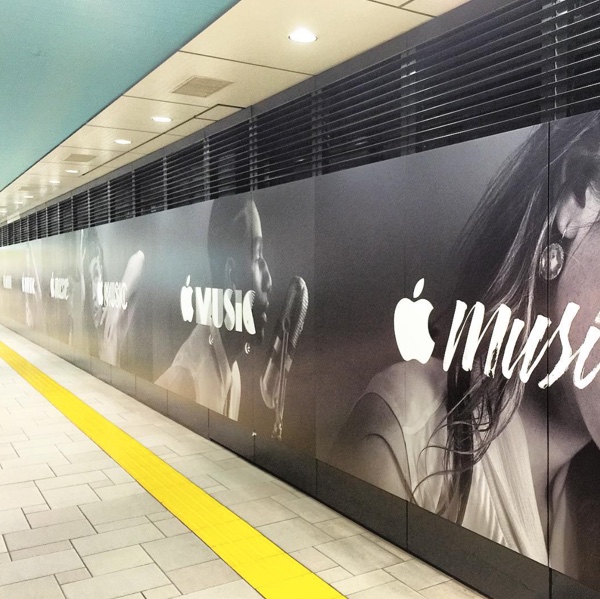 In other news, Billboard announced that songs streamed from Apple Music will now count towards the top 200 albums of the week as well as the Hot 100 songs chart. These charts track the most popular albums and songs each week based on direct sales, digital downloads, and on-demand streaming.

It’s somewhat hidden, but now there’s a way to replay those shows you might have missed from Beats 1 radio. It’s a welcome feature, but one that Apple definitely needs to make easier to access. Right now, there are two ways to find Beats 1 Replay. First, you can search directly with a term like “Zane Lowe Replay,” and you will find a list of shows available for listening. Alternatively, you can follow this rather convoluted procedure. 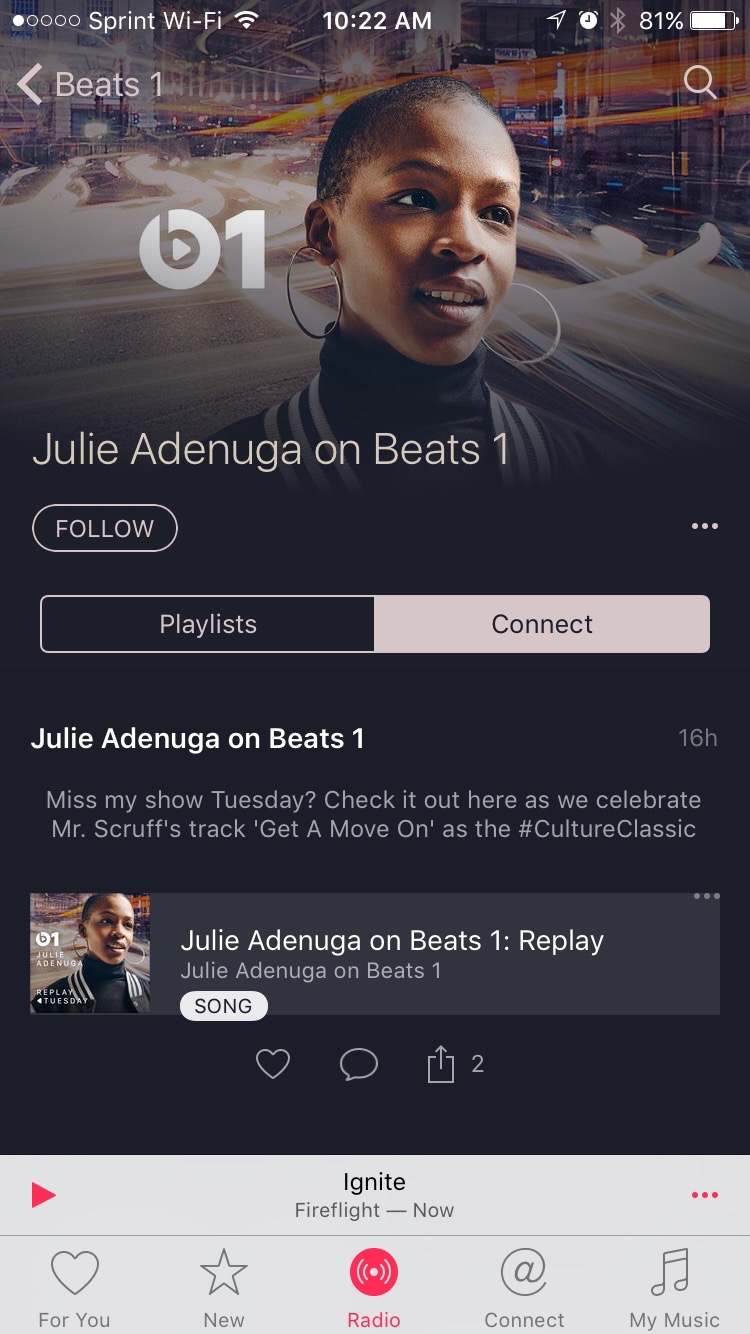 Not all DJs have Replay enabled yet, but more of them are sure to follow.

Apple has the rights to additional Beats radio stations

Finally, we’ve learned that Apple Music has the licensing rights to create up to five additional radio stations like Beats 1 without needing to renegotiate with the labels. The Verge, citing sources with knowledge of Apple’s deals, points out that Cupertino could quickly launch additional Beats radio stations headquartered in Australia or Asia, for example, to provide live coverage around the clock.

Is there a market for Beats 2 through 5?

Does the world need more than one Beats radio station? Apple could definitely leverage this clause within the contracts not only to provide around the clock live radio broadcasting, but also to appeal to a larger audience that does not speak English. Another English-language Beats station does not make sense to me, but broadening the scope to include stations in Japanese, Chinese, Russian, French, Spanish, or other languages could definitely set Apple Music apart from the crowd. Bringing live radio to a non-English-speaking audience would help build subscribers around the world.

It will be interesting to see how Apple Music continues to evolve and take shape. It’s still an imperfect music streaming service, but it’s getting better every day. 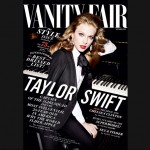 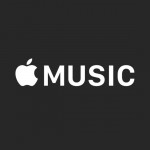 Apple Music is lagging behind Spotify, for now
Nothing found :(
Try something else