You are using an outdated browser. Please upgrade your browser to improve your experience.
Digital Communicator
by Joe White
August 28, 2015

YouHue is a new iOS app that’s designed to use color, rather than words, when it comes to asking friends how they’re feeling.

The idea goes like this: you ping a friend in the app, asking how they are, and instead of replying with a word your pal sends a color back. This might be a vibrant pink, or a more melancholic blue. Depending on the color chosen from YouHue’s palette, your friend should, in theory, be able to communicate their current mood quickly, easily, and, we hope, without misinterpretation. Though you can add a small note to outgoing YouHues in order to clarify a point, if needed.

YouHue works alongside Facebook, meaning you’ll need to go through a sign-in before you can access the application on your iOS device. It also requires your friends to have YouHue installed, which, for such a new app, will be unlikely. None of my Facebook friends can receive YouHue messages at the minute, and though the option of inviting friends to join the service through Facebook Messenger is available, this isn’t something I really want to do. 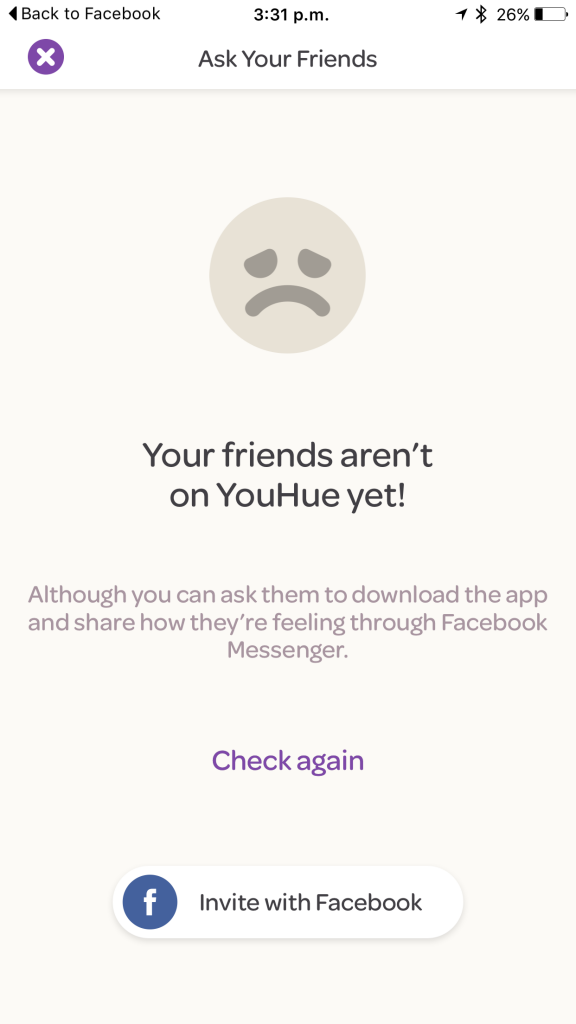 YouHue gives meaning back to the throwaway question, “How are you?” as the first dedicated mood sharing app for iPhone. Scientifically designed and beautifully engineered, YouHue is constructed with the goal of effectively and meaningfully asking, “How are you?”

Ping your friends to show you care and get a glimpse into how your friends are feeling right now. It’s easy to connect, bond, and empathize with people in this fun, but intimate way. There is none of the inefficiency of traditional chat messaging, just the simple, “How are you?” request and response.

If you like the sound of YouHue, it’s indeed available free of charge on the App Store, and as a universal app it’s optimized for the iPhone, iPad, and iPod touch. Though do be aware that, in order to enjoy the app properly, you’ll need to have befriended some fellow YouHue-ers on the Facebook social network first. 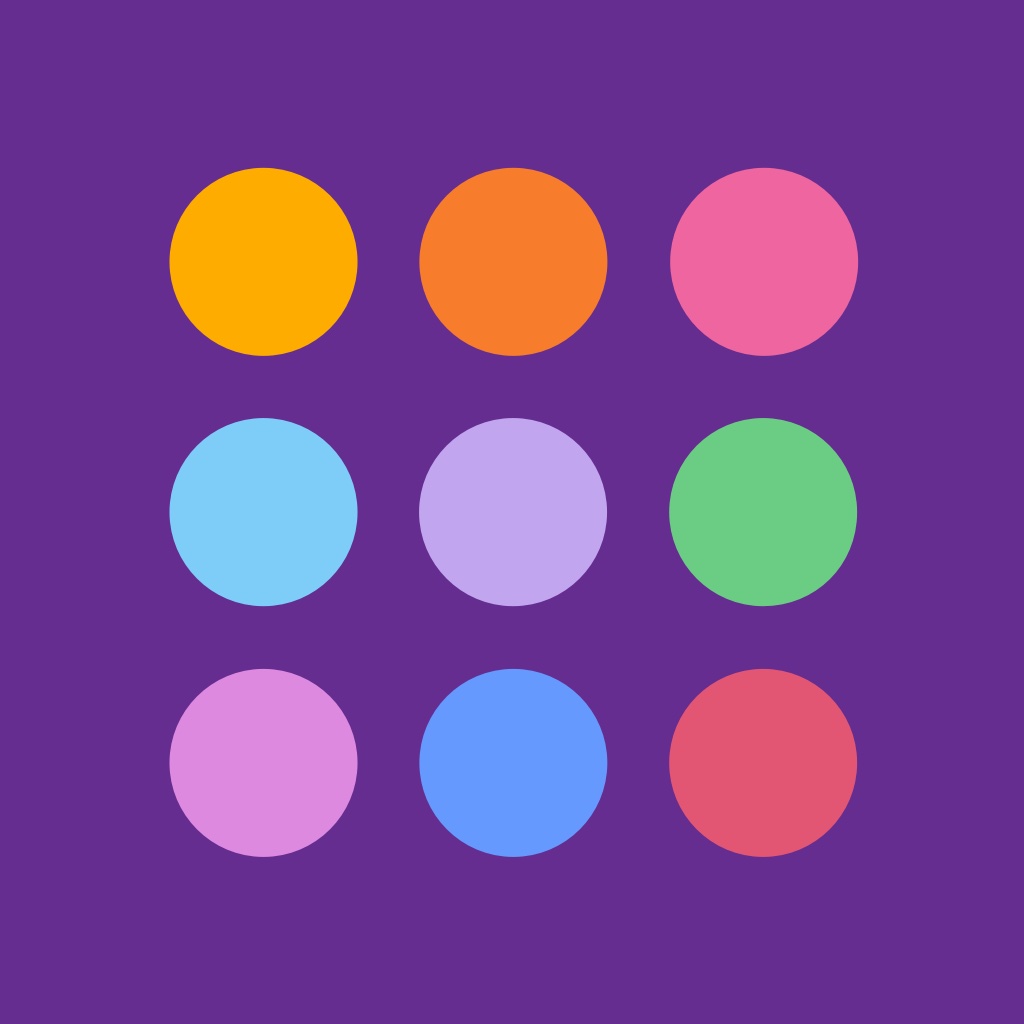 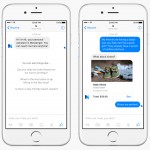 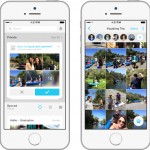