You are using an outdated browser. Please upgrade your browser to improve your experience.
iDevices
by Brent Dirks
September 11, 2015

Time to set your alarm. After officially introducing both the iPhone 6s and iPhone 6s Plus earlier this week, preorders for both Apple handsets will start at 12:01 a.m. PDT tomorrow, Sept. 12.

All four major U.S. carriers – Verizon, AT&T, Sprint, and T-Mobile have said they will begin to take orders early tomorrow morning. Other retailers including Best Buy, Walmart, and Target may also offer preorders. Check with those stores for more information.

If you’re ready to purchase, and must have an iPhone 6s on launch day – Friday, Sept. 25 – the best way to go is through the Apple site or Apple Store app. Historically, Apple always has the most units available to preorder. Since there’s been no credible information about Apple’s supply of either handset, the early bird will most likely get the worm tomorrow morning. Waiting until a normal time on Saturday morning might leave you disappointed as preorders have often sold out very quickly.

If the Apple site is hard to reach after the preorders have begun, definitely try ordering from your carrier.

And so … it almost begins

This year, Apple has introduced an iPhone Upgrade Program. Similar to AT&T Next and Verizon Edge, the plan allows customers to spread out the cost of a new iPhone over 24 months. At the 12 month mark, you can return your phone for a new one, likely the “iPhone 7.”

To see if you’re eligible for upgrade pricing, contact your cellular provider, or better yet, check with Apple. The company has an eligibility tool both online and through the Apple Store app.

Along with the U.S., the iPhone 6s and iPhone 6s Plus will be available to preorder tomorrow in Australia, Canada, China, France, Germany, Hong Kong, Japan, New Zealand, Puerto Rico, Singapore and the United Kingdom.

Will you being staying up to preorder an iPhone 6s? Tell us which model and color you’ll be getting.

If you need help deciding, our own Robin Rhys recently examined the new features on both handsets during a recent episode of AppAdvice Daily.

See also: A closer look at Apple’s new iPhone Upgrade Program and How can you make sense of the options to buy the new iPhone? 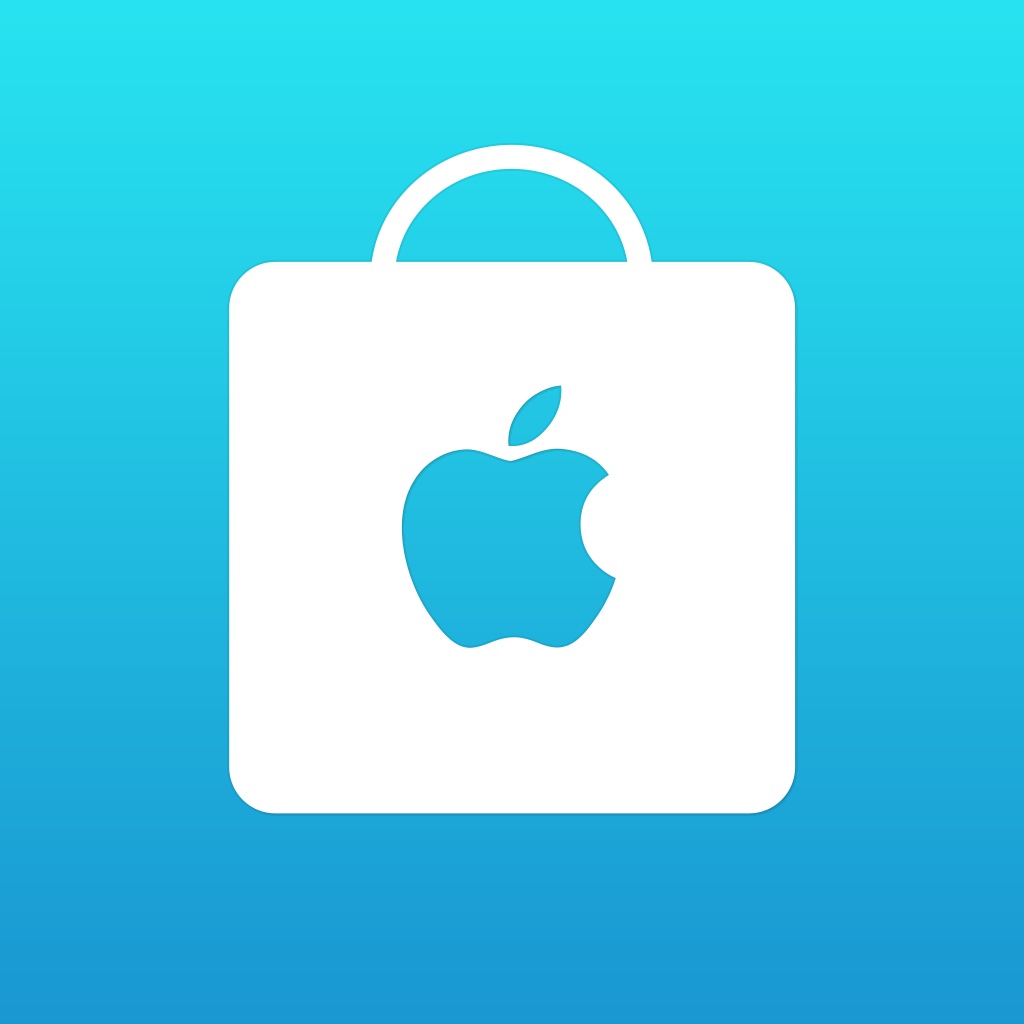