You are using an outdated browser. Please upgrade your browser to improve your experience.
Pocket Gaming
by Sandy Stachowiak
September 11, 2015

If you have been leery about handing over $6.99 for the third and final installment in the Infinity Blade series, then today is your lucky day. Announced by Chair Entertainment Group yesterday, Sept. 10, Infinity Blade III will be free for just a short time. 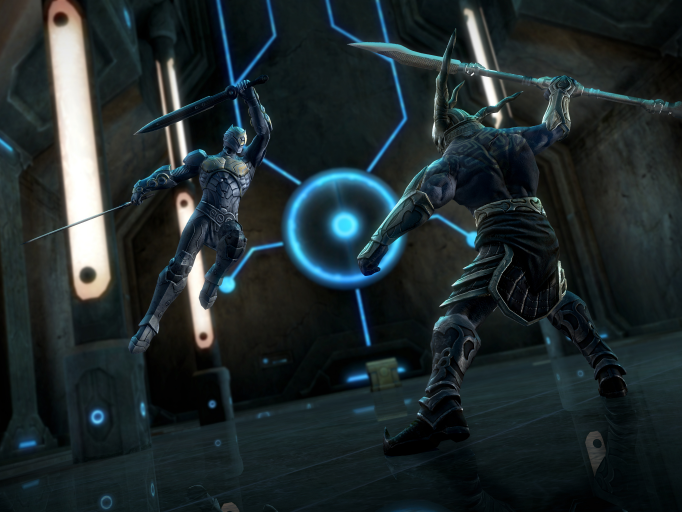 You will help destroy the Worker of Secrets and his army as you uncover mysteries and become engrossed in an epic tale. Wield your sword and uncover the power of the blade as you unlock new skills and strengths. You will take on new enemies playing as both Siris and Isa and join God-King Raidriar in the fight for redemption. Take a look at the Infinity Blade III Reborn Trailer and just click here if you cannot view it:

Infinity Blade III has you immersed in a beautiful 3-D world using simple controls and navigation as you search for items such as armor, swords, and shields. You can join other players from around the world in three modes of play as you unlock exclusive items. Work towards the achievements and then check out the bonus content for some added entertainment. 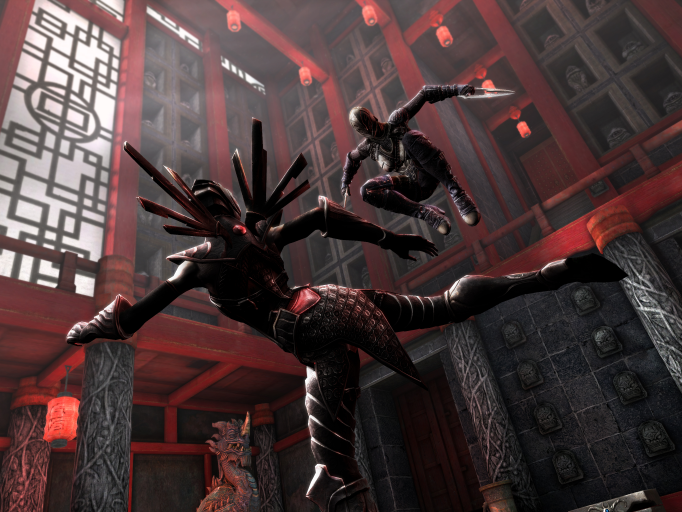 Don’t hesitate, now is the time to get Infinity Blade III before it goes back to its regular price. It will be available at no charge only for the next week, so pop over to the App Store soon. If you enjoyed the first games in this series, then you are sure to love this one. Plus, you do not want to miss this final installment. 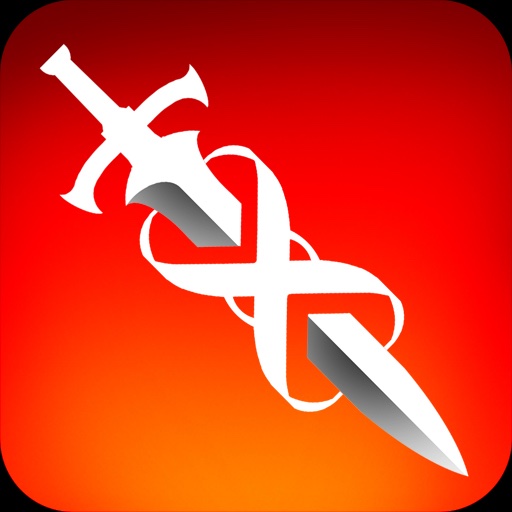 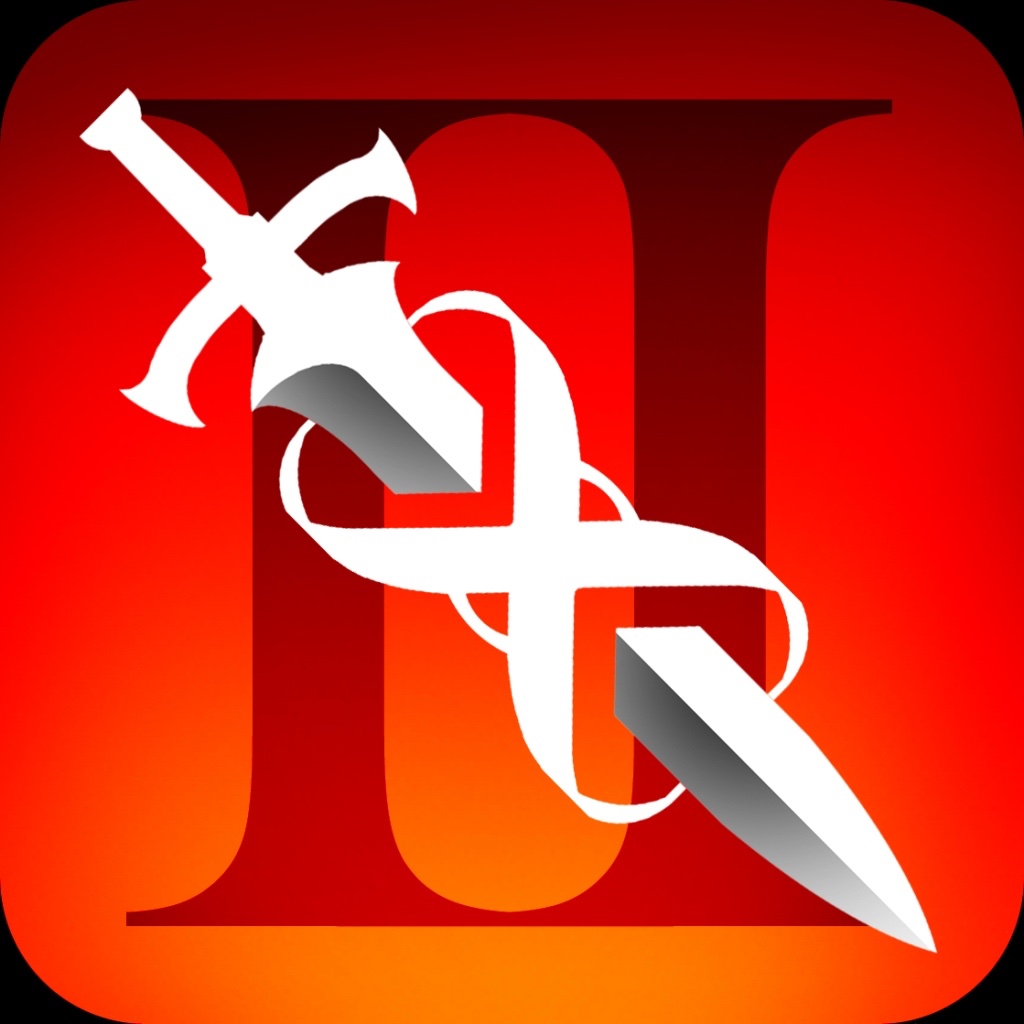 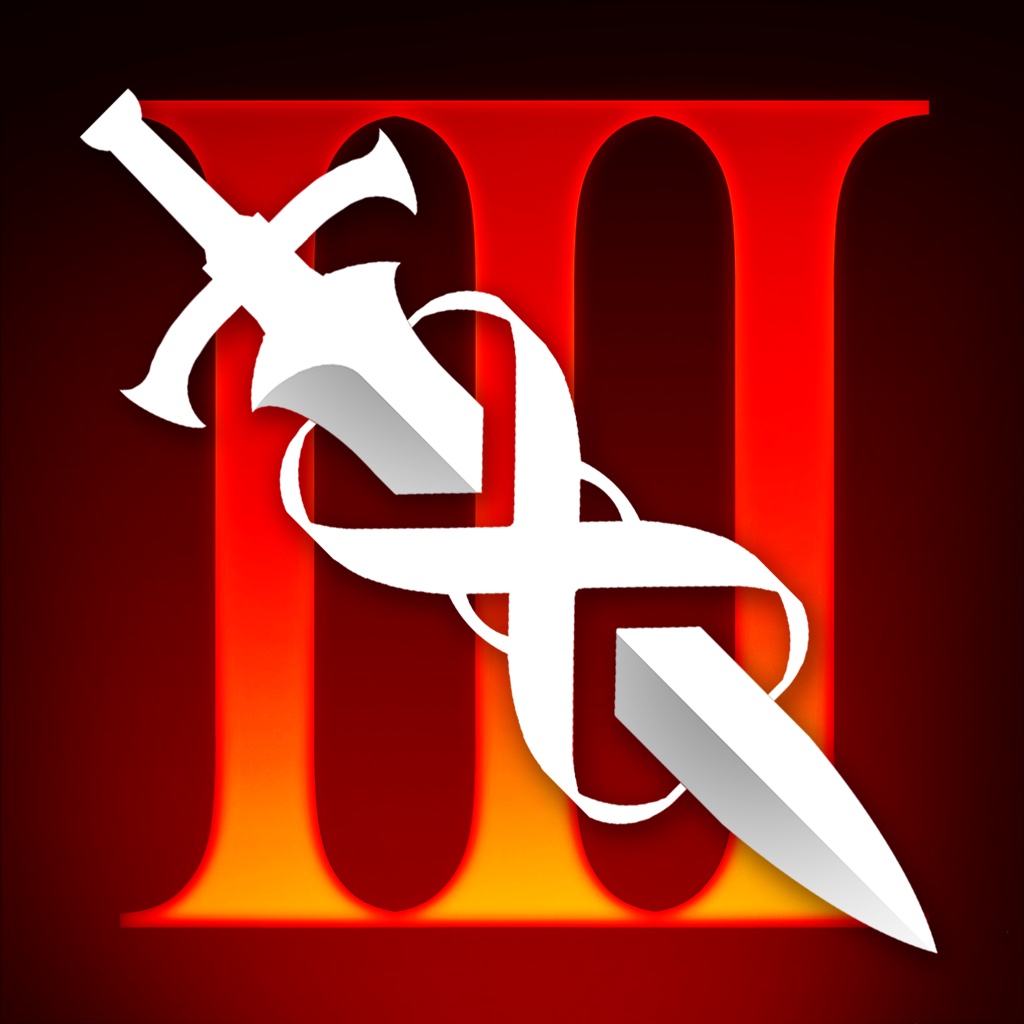 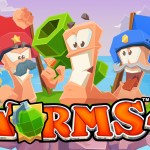 Slither your way to victory in Worms 4 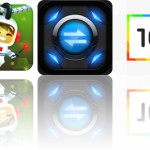