You are using an outdated browser. Please upgrade your browser to improve your experience.
App-dicted
by Joe White
September 23, 2015

Fancy yourself a wannabe sports commentator? Well, now you can put your skills (and ambition) to the test, thanks to an update for Fancred which launched on the App Store earlier today.

You see, Fancred 4.0, the app’s fourth major release, adds an exciting, new feature: Fancred Live. This feature allows iPhone owners to stream live video content from sports events, and to report on them either to the world, or to a group of friends, Periscope-style. Over in the updated app’s release notes, developer Fancred Inc. explains:

Stream live video from anywhere, to anyone, at any time. With one tap you can broadcast live to the world, or just your small group of friends. Stream your halftime thoughts, live stream your view at the game, or even start a weekly show to rant about why the Seahawks should’ve handed the ball off to Marshawn Lynch. (IT’S MARSHAWN LYNCH!) See a LIVE schedule at makegamedayeveryday.com/schedule.

So, practise your sports commentator voice, because the live streaming begins now. 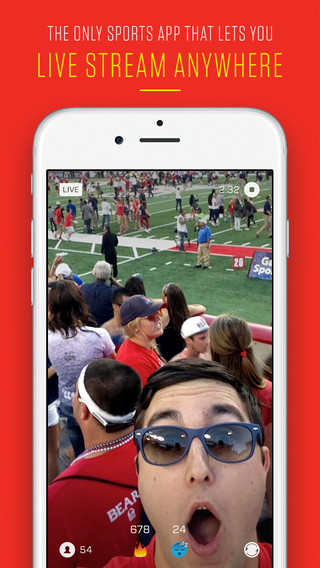 However, that’s not all Fancred 4.0 is bringing to the table (or, rather, to the football field). Because live scores have also been added in the updated application: “Get real-time scores for your favorite football teams. Tap on any score to get in-depth stats and game details. Winning isn’t everything, it’s the only thing… unless you’re a Titans fan,” the release notes add.

All of this sounds good to us. Go grab Fancred 4.0 now: it’s available free of charge on the App Store, and it’s optimized for the iPhone and iPod touch. 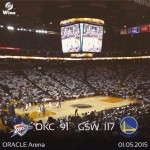 Get live scores on your Apple Watch with Winz 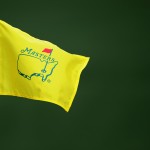 The updated Masters Tournament app arrives with a real-time shot tracking feature and more
Nothing found :(
Try something else