You are using an outdated browser. Please upgrade your browser to improve your experience.
Pocket Gaming
by Joe White
September 3, 2015

Rock(s) Rider – HD Edition is a recently released iOS game that puts players on a rocky road that ain’t half bad. Because this road is, though rocky, incredibly fun to ride a high-powered bike along, which is music to our ears.

So, optimized for the iPhone, iPad, and iPod touch, Rock(s) Rider can be yours for just $2.99. It’s a brand new addition to the App Store, reaching iOS a mere few hours ago. In terms of size, it weighs-in at just over a gigabyte (1.01 GB). But what does the game offer?

Well for starters, there are great, HD graphics (as the game’s name suggests), as well as a fun bike-riding sliding mechanism which sees gamers “grind” along metal bars and other outcrops. The folks behind Rock(s) Rider promise to have captured the biking physics perfectly in the app, and to complement the experience a rockin’ soundtrack featuring 17 full tracks is included with the game. 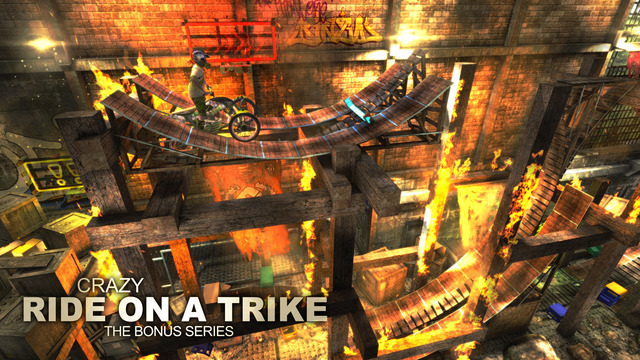 More generally speaking, here’s a list of features in the app:

If you love biking games on iOS, Rock(s) Rider definitely looks like it’s worth checking out. In order to enjoy it on your iOS device, you’ll need iOS 8.0 or later. Fortunately, the game is fully optimized for the iPhone 6 and iPhone 6 Plus, which is something we love to see.

As mentioned, Rock(s) Rider – HD Edition can be yours for $2.99, and it’s optimized for the iPhone, iPad, and iPod touch. 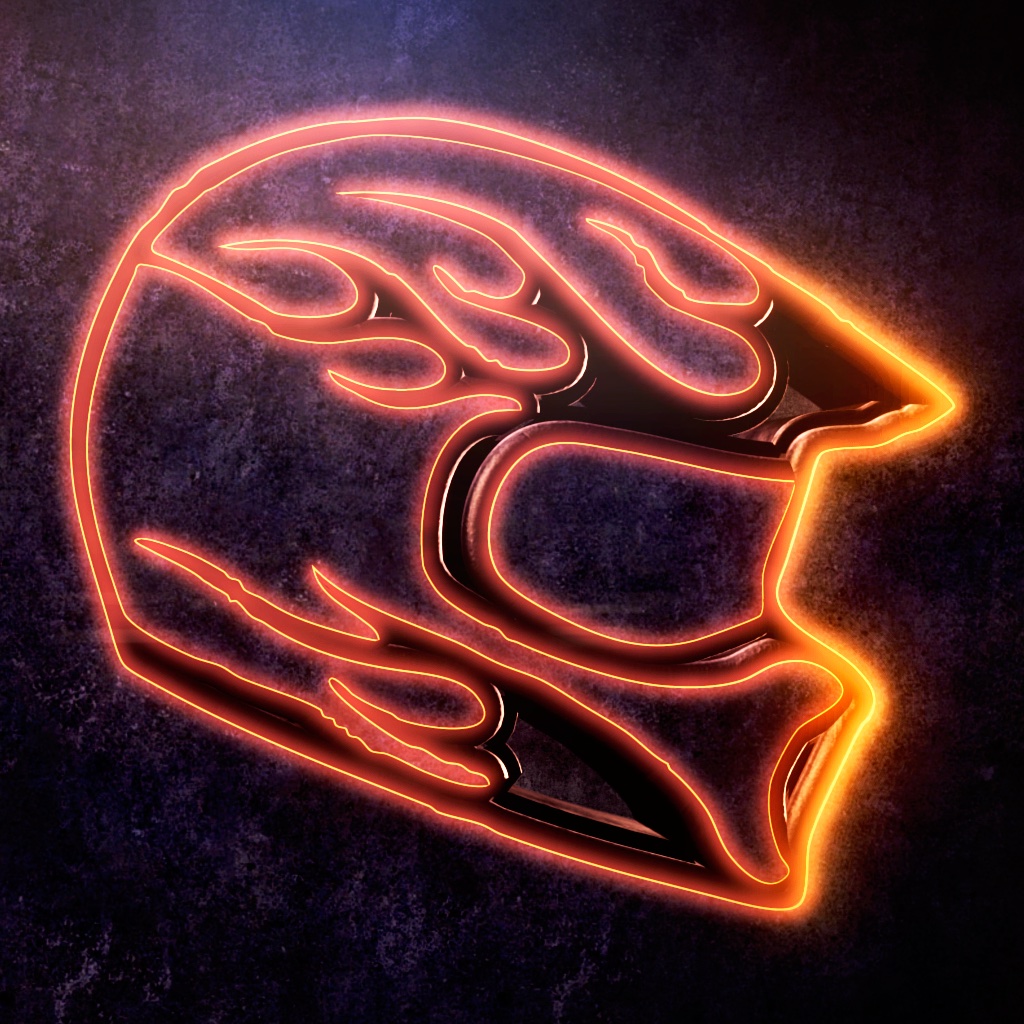 Rock(s) Rider - HD Edition
ECA-Games
Nothing found :(
Try something else