If you have upgraded to iOS 9 and ever use poor-quality Wi-Fi hot spots, you will want to keep a close eye on your cellular data usage. A new feature included in the update will help keep your bits flowing, but it might also increase your monthly bill.

The feature is called “Wi-Fi Assist,” and it’s turned on by default in iOS 9. It causes the operating system to fall back to cellular data when Wi-Fi connectivity is poor, which is great for making sure your browsing experience stays as seamless as you want it, but that stability can come at a cost.

According to a recent report from 9to5Mac, some users are seeing dramatic increases in their mobile data usage, as much as several gigabytes of extra bandwidth.

I usually use 1–2GB of mobile data a month, this month I’m up to 7. I suspect iOS 9 wifi assist, anybody else? pic.twitter.com/7T3J0bQf8m

The feature is easy to disable, but it’s rather hidden. If you’ve never noticed it, don’t be surprised, because it’s tucked away at the bottom of Settings > Cellular with app-specific switches, unlike most of the other system-wide toggles that appear at the top of the screen. 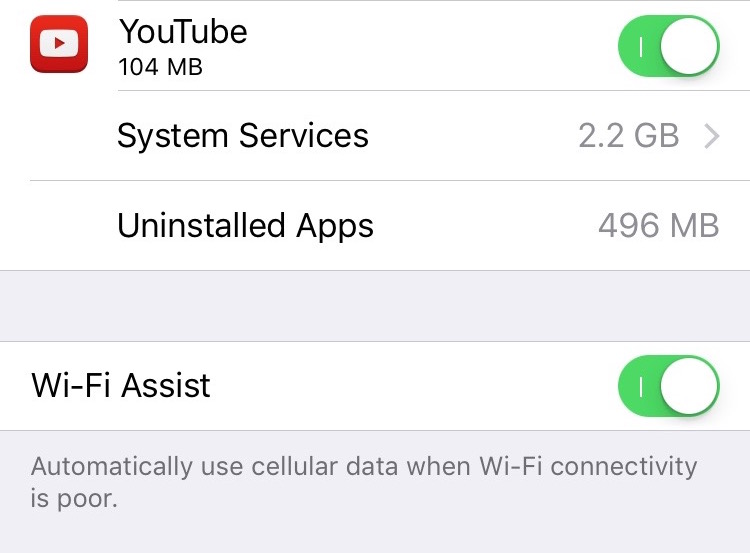 If you don’t have an unlimited data plan, this is something you might want to disable to prevent an astronomical bill at the end of the month. Just visit Settings > Cellular, scroll all the way to the bottom, and flip Wi-Fi Assist to the off position.

I wish Apple would have put this particular switch at the top of the screen. It perplexes me that they would tuck it away so deeply in the settings pane, and almost leads me to believe they might be collaborating with cellular carriers to increase the bills of unwary users. Almost, but not quite. If and when Apple launches its own cellular carrier, I’ll be more suspicious of such missteps, but for right now I think it’s just uncharacteristic carelessness on the developers’ parts. 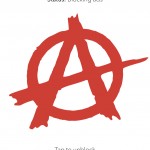 Will pay-to-play be the new rule for ad-blocking apps?
Nothing found :(
Try something else