You are using an outdated browser. Please upgrade your browser to improve your experience.
Pocket Gaming
by Joe White
September 23, 2015

You loved Flappy Bird. You adored Crossy Road. Now, meet Fish Up: a new scroller-style iOS game that launched on the App Store a few days ago, and which has the potential to claim hours of your time due to its fun, addictive gameplay.

You see, the app’s gameplay is familiar. Maybe a little too familiar, you might feel, but we’ll get onto that later. First, let’s take a closer look at Fish Up. In the application, users take charge of a small, virtual fish who needs to swim through the deep blue without flapping, gills-first, into a fisherman’s hook. This is harder than it might seem, however, since countless lines and barbed hooks are floating along your path.

As such, you’ll need to use Fish Up’s on-screen controls to guide your guppy down, and, you guessed, up. If you’re hooked, it’s game over (unless you’re willing to spend some of the game’s in-app currency to revive your fish). There are more than 100 levels, your achievements in the app can be compared against those of your pals, and “unique power boosts” can push your fish even further ahead. 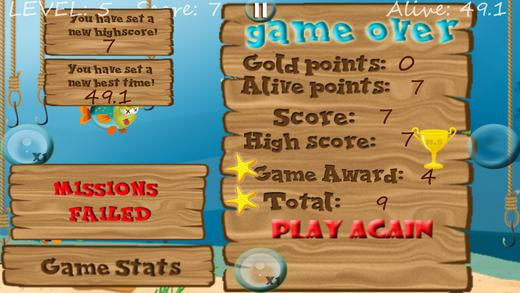 Fish Up for iOS.

Best of all, Fish Up can be downloaded free of charge.

This all sounds great, and Fish Up is a fun enough title that you’ll enjoy tapping through. Though there are, unfortunately, a couple of problems. For one, it’s not optimized for the iPhone 6 and iPhone 6 Plus (including, of course, the 6s and 6s Plus models). This means that playing Fish Up on one of Apple’s larger-screened iPhones is, generally, an unpleasant experience.

For another, I’m not sure how many Flappy Bird replicas are deserving of a space on my iPhone handset. I mean, there’s little which separates Fish Up from Flappy Bird (save for a couple of tweaks and, of course, the nautical theme). As such, there’s zero originality here, and so iOS device owners shouldn’t be surprised if Fish Up feels like something they’ve played before.

But if this isn’t a problem for you (and, given the app’s price tag, it shouldn’t be), download Fish Up now. You can grab it free of charge, and it’s optimized for the iPhone, iPad, and iPod touch. 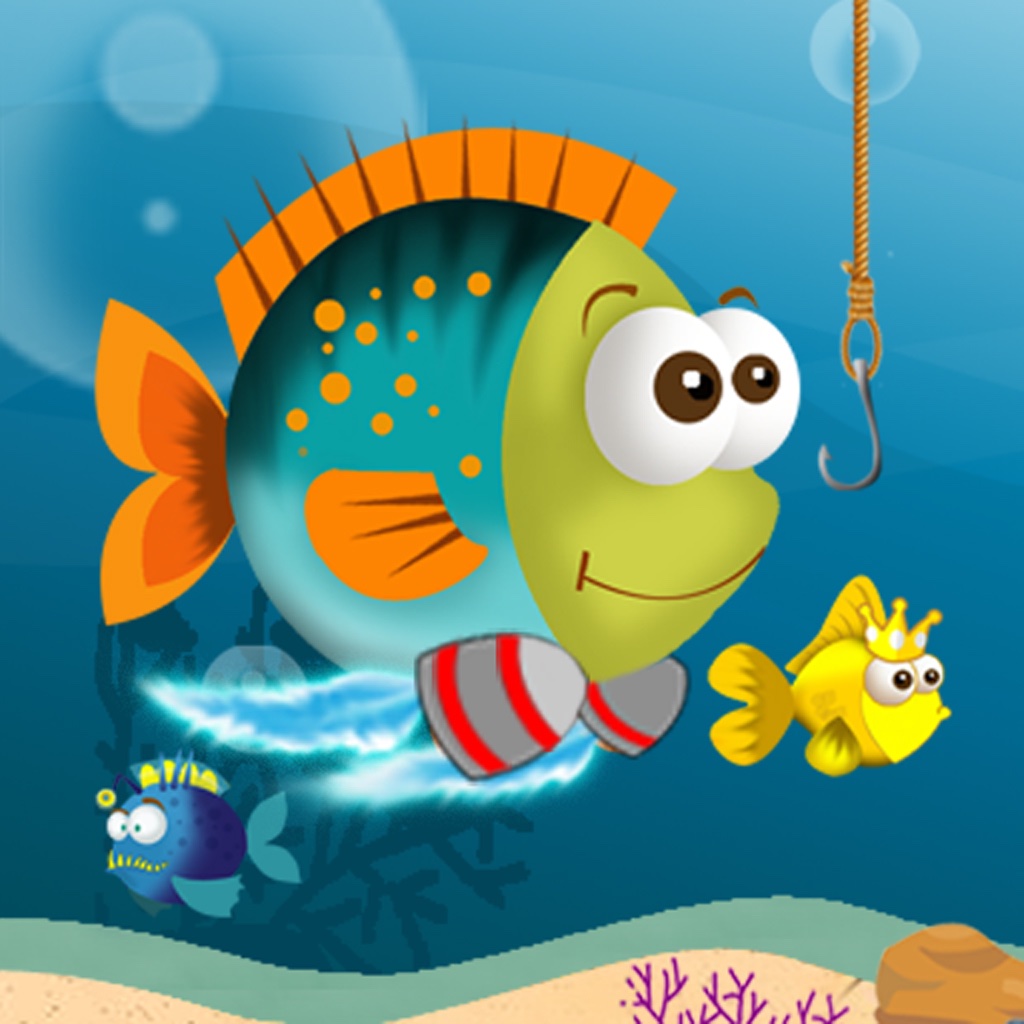 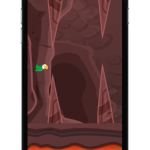 Super Parrot, a Flappy Bird clone, flies onto the scene 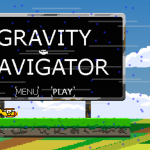 Take to the skies in Gravity Navigator, a fun flying game for iOS
Nothing found :(
Try something else