You are using an outdated browser. Please upgrade your browser to improve your experience.
App-dicted
by Joe White
September 28, 2015

News360, the popular “personalized news reader” for the iPhone, iPad, iPod touch, and Apple Watch, has received an update adding support and optimizations for Cupertino’s latest hardware (and software) releases.

First on the agenda with version 4.1.3 of News360 is support for 3D Touch: the Force Touch-style feature which is shipping with Apple’s iPhone 6s and 6s Plus. Now, in the iOS app, when owners of Cupertino’s latest devices press lightly on a story in the application, they’ll be offered a short, three-sentence summary of the piece. You can then press more forcefully to open the entire story. This is a smart take on the peek-to-view functionality Apple has promoted using pressure-sensitive interfaces on its new MacBook, as well as the new iPhone handsets. 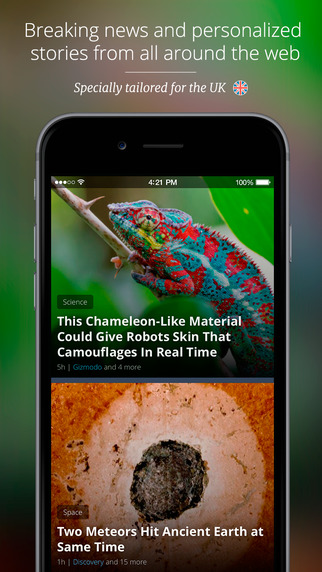 However, that’s not all. Besides this, a further 3D Touch gesture allows iPhone owners to press on the News360 icon in order to quickly open Top Stories, Local News, or Saved stories. As such, getting to where you want to go in News360 has never been easier.

Finally, a trio of additional improvements have been made to the app. Split-screen multitasking is now supported for Apple’s newer iPads, support for the iPad Pro has been added, and performance enhancements have also been made to the application. All of this means News360 should now run better than ever on your iOS device.

If you’re looking for a better way to consume news content on your iPhone or iPad, take News360 for a spin. It analyzes your interests and tastes, and provides a smart reading environment for users of the application. It’s definitely an iOS app we’d recommend.

You can download the updated News360, which is available free of charge, on the App Store now. 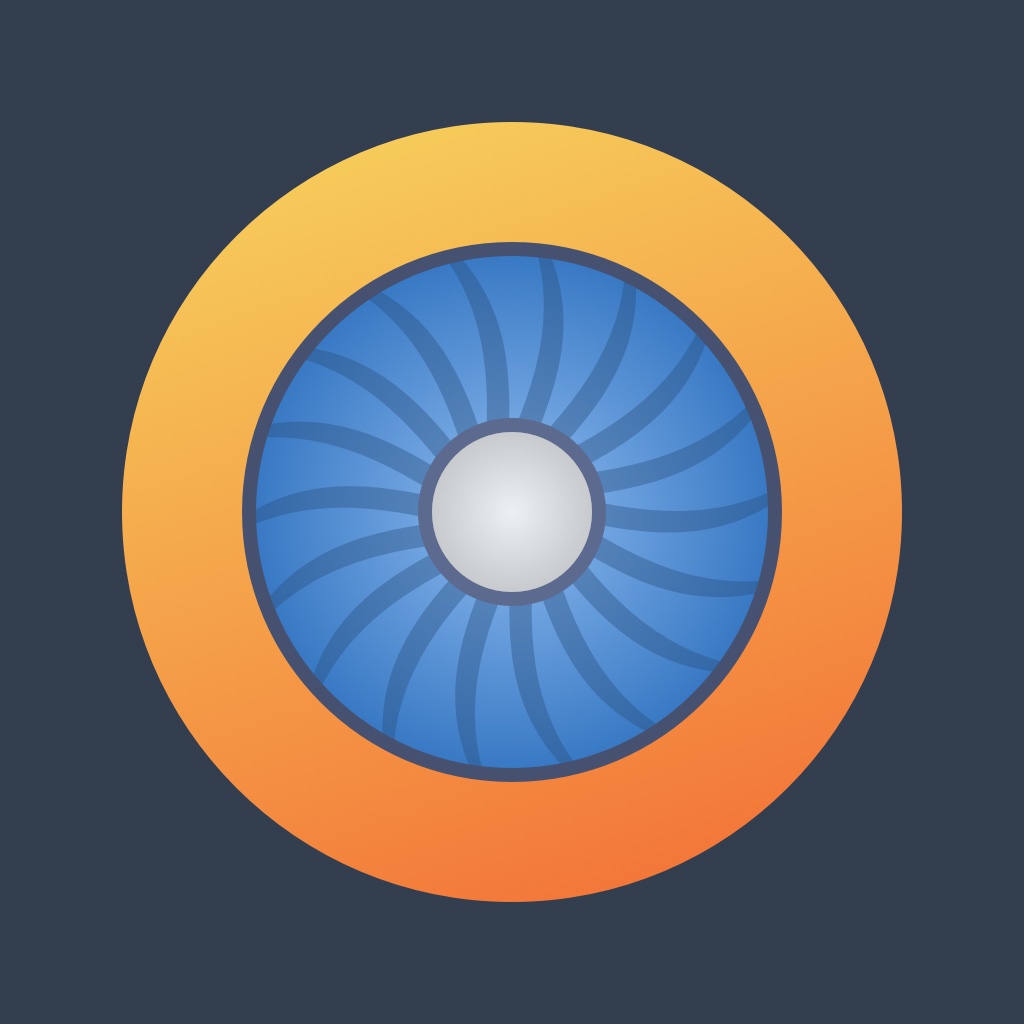 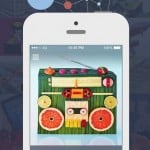 News360 Goes International With New 'Editions' For Britain, Australia And Canada
Nothing found :(
Try something else