You are using an outdated browser. Please upgrade your browser to improve your experience.
Connected Car
by Jeff Byrnes
September 16, 2015

Apple CEO Tim Cook made an appearance on “The Late Show with Stephen Colbert” on Tuesday, Sept. 15. During the 10-minute segment, Cook and Colbert talked about a variety of topics, including the new iPhone 6s, Cook’s personal life, Steve Jobs, and the mythical “Apple Car.”

The interview began with Colbert showing off his rose gold iPhone 6s that he jokingly said he would not be returning to Apple. They talked about Live Photos and 3D Touch, two of the flagship features of the new device that Colbert was obviously quite impressed with.

Then Colbert talked about an interview the week prior with Uber CEO Travis Kalanick. Kalanick, it seems, stated on the show that Apple had already begun work on a self-driving car. In the hot seat, Cook deftly danced around the question, saying, “We look at a number of things along the way and we decide to put our energy into a few of them.” 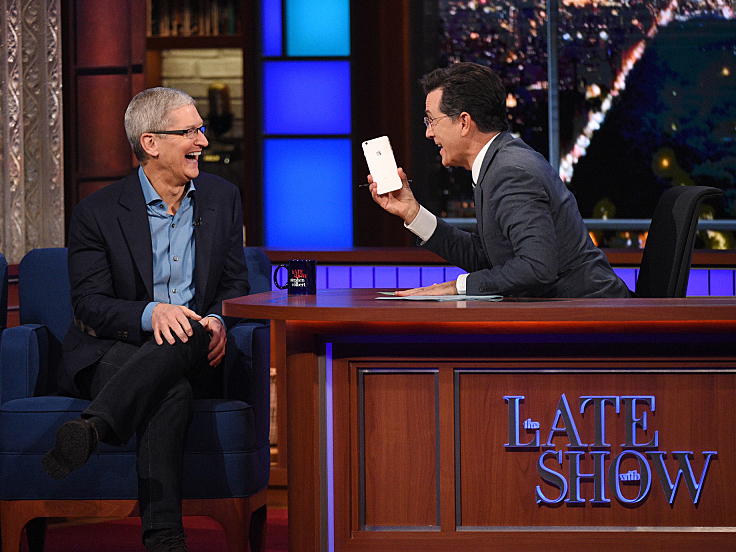 What, precisely, does this mean? Does it mean that Apple is putting its energy into building its own car, or that Cupertino has already looked into it and decided to pass on the idea? We recently discussed Bloomberg’s foray into the Apple design studio, and learned that projects in the Cupertino headquarters often take multiple wrong turns and scenic routes, and are sometimes abandoned altogether, so what of the Apple Car?

We are pretty sure that Apple is behind the mysterious company known as SixtyEight Research, which has its own repair garage in its leased office space. That’s a curious fact, considering SixtyEight Research is supposed to be involved in market research, not automotives, and it’s even stranger that the offices have been so quiet. It’s also common knowledge that Apple has hired a number of engineers and other developers from the automotive industry.

It may very well be that an Apple Car is in the works, but Cook’s statement to Colbert makes only one thing clear: Apple’s not ready to spill the beans on it just yet. Project Titan, as the investigation into a self-driving car is rumored to be called, might end up disbanding without anything to show for all of the time and money Apple has put into it. It wouldn’t be the first time Apple has abandoned a project (think about the so-called “iTv”, for example), and it certainly won’t be the last. 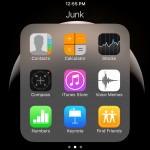 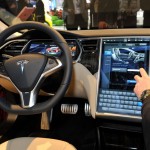 Apple rumored to be developing its own HUD for cars
Nothing found :(
Try something else