You are using an outdated browser. Please upgrade your browser to improve your experience.
App-dicted
by Joe White
October 27, 2015

MacID, the $0.99 iOS app which adds support for Touch ID to Mac computers, is now better than ever thanks to a recently released update for the application.

You can download the revamped MacID 1.3 now for both iOS and OS X. But what does the update bring? Well, first of all, the tab bar in MacID is no more, according to its developer. This has been replaced with a single settings icon, which is much easier and looks nicer, too. Yet, this isn’t all the app’s update brings. You can now also use a 3D Touch gesture in the app on your brand new iPhone 6s or 6s Plus, and performing one allows users to quickly access their four most recent computers quickly and easily (if there’s space, the app’s settings will also be displayed).

Also on iOS, MacID users can create shortcuts, unlock from Spotlight under iOS 9, and the app should weigh less than before (thanks to the new App Thinning feature, also in Apple’s iOS 9). There’s a range of further fixes and improvements which have reached MacID, too, including support for additional languages. 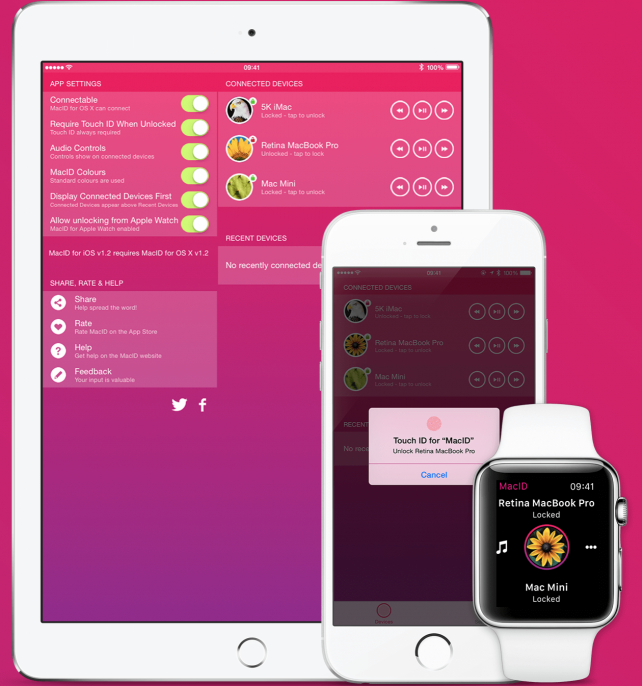 MacID for iOS and Apple Watch.

Over on the Apple Watch, MacID now takes full advantage of watchOS 2. This means the application will run natively on Apple Watches which have been upgraded to the latest OS, resulting in an all-round faster experience. You can also access a MacID complication from your Apple Watch, too, and all of your Macs can be locked or unlocked using a new Force Touch gesture. Finally, haptic feedback for button taps and app loads will also be offered in the updated MacID for Apple Watch, though these can be disabled from inside the application’s settings.

MacID is a super smart app. It allows folks to unlock their Mac computer using Touch ID on an iPhone handset. Until Apple builds a Touch ID sensor into its MacBooks (something which isn’t an outlandish prospect), MacID offers the next best solution. The update means MacID is now better than ever. 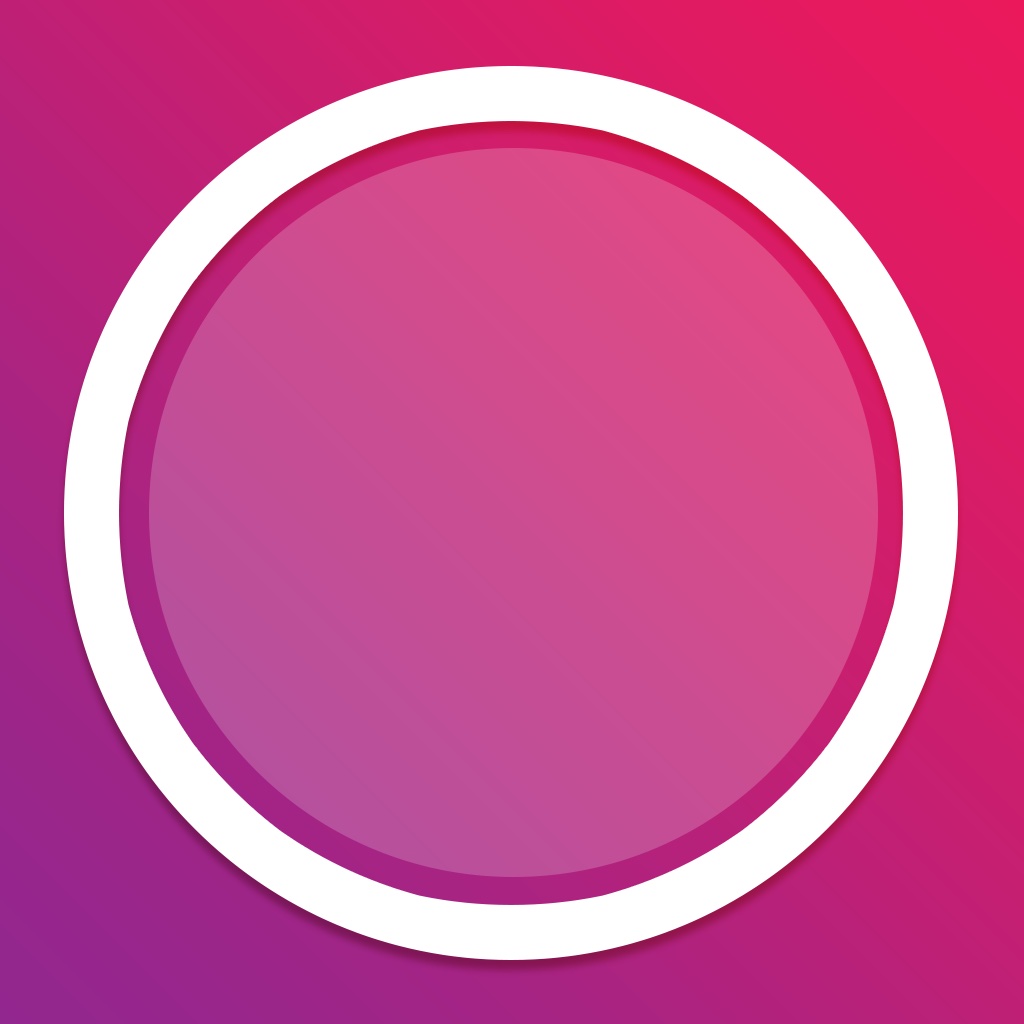 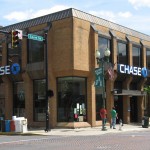 Apple Store app gets better security and Touch ID support
Nothing found :(
Try something else