You are using an outdated browser. Please upgrade your browser to improve your experience.
iPhotographer
by Jeff Byrnes
October 30, 2015

As iOS evolves and new devices are unleashed upon the Apple-loving world, new features come to focus. Multitasking is getting better, devices are able to support larger file sizes, and new accessory support is added. Adobe, keeping up with the latest Apple technology, has recently updated Photoshop Fix and Photoshop Mix to take advantage of the new features. 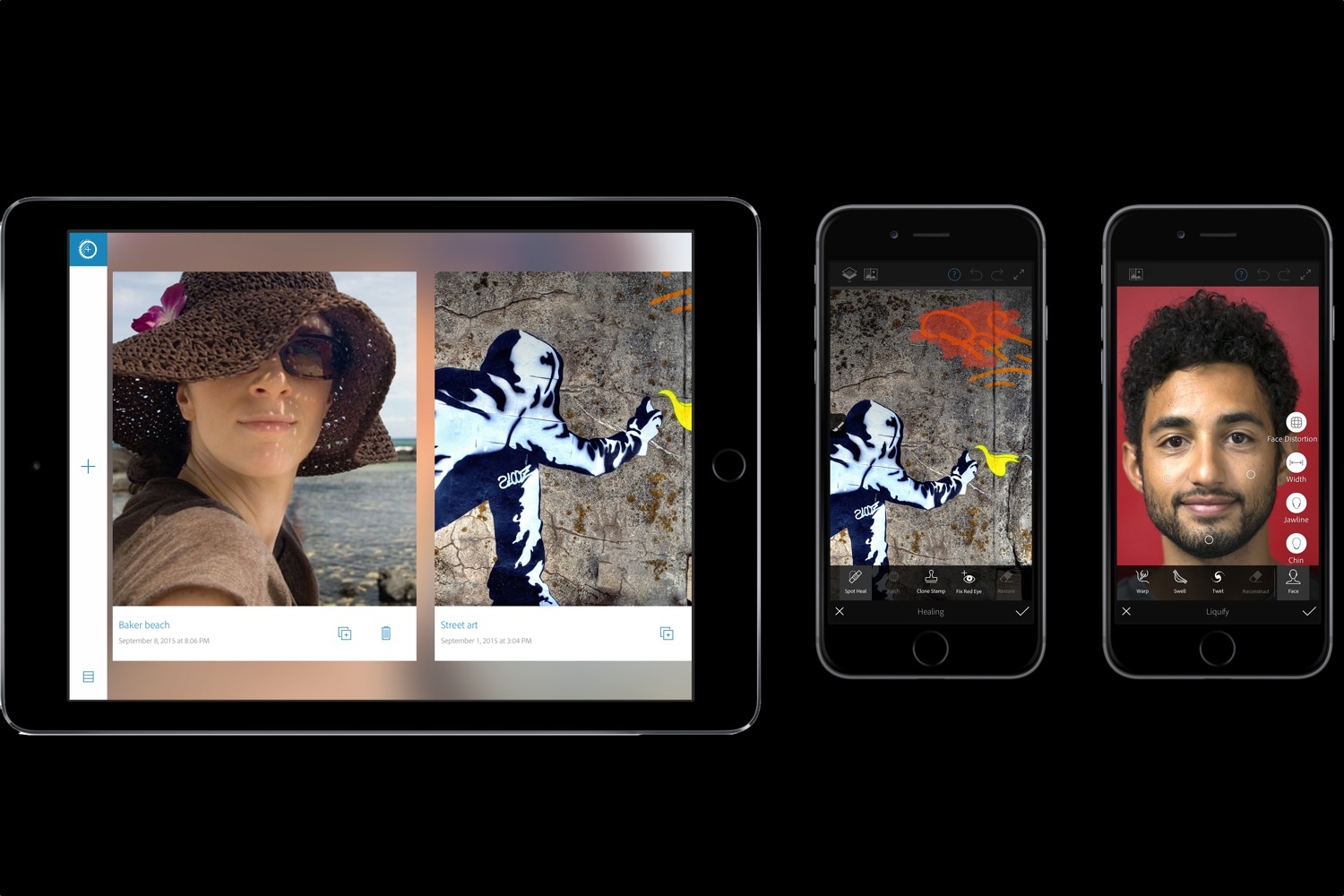 Adobe Photoshop Fix is designed for retouching and resotring images, as we’ve discussed previously in our review of the app. Adobe Photoshop Mix is built to cut, combine, and layer your images, but also provides some basic image adjustment capabilities.

With its beefier processor and expanded memory, the iPad Pro is capable of working with larger files than its smaller kin. With the latest updates to Adobe’s Photoshop Fix and Photoshop Mix products, you’ll be able to edit larger images on the iPad Pro than on the smaller tablets. Adobe hasn’t specified exactly what the maximum image size is that the app supports, though. 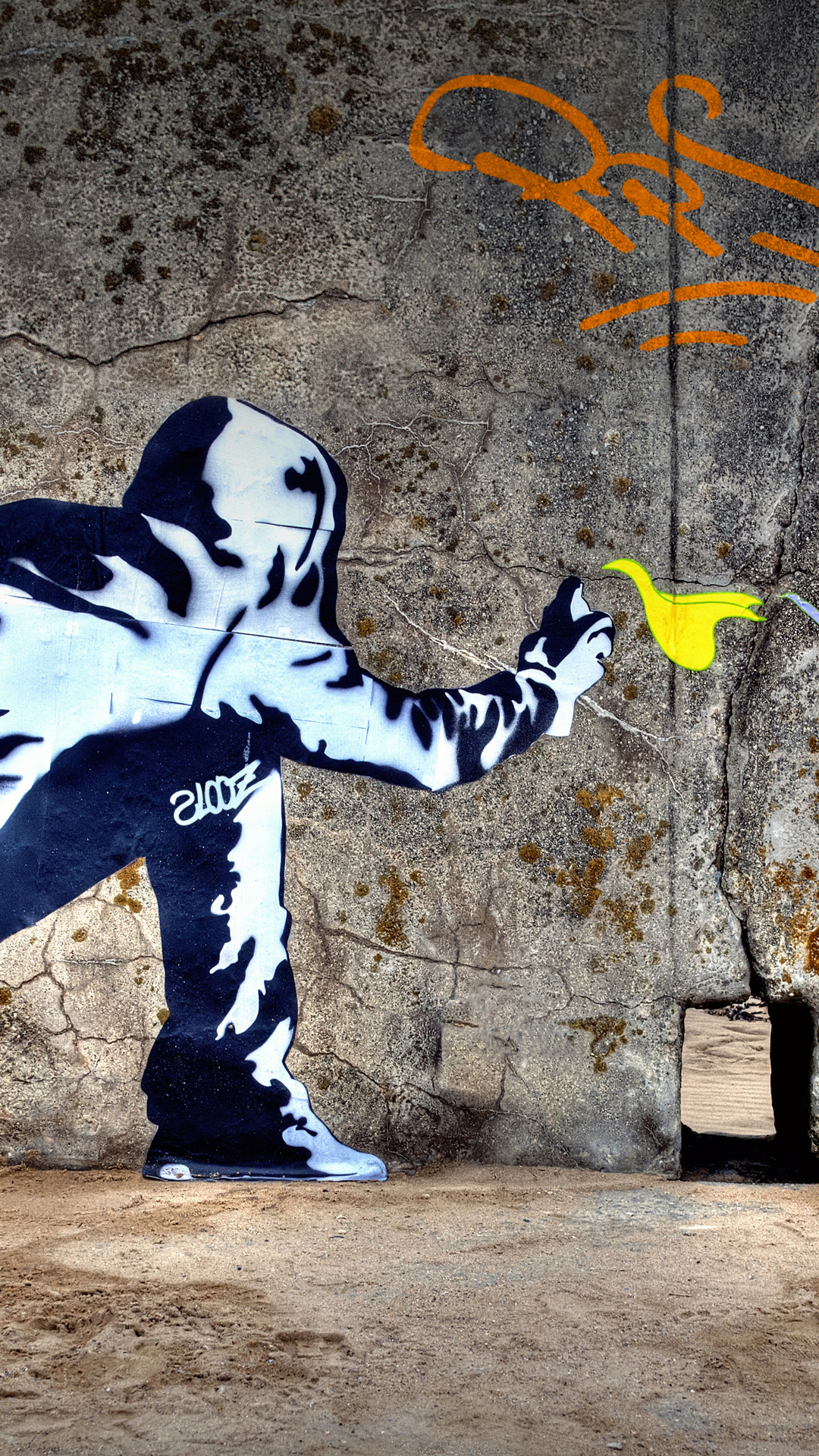 With iOS 9, multitasking on newer iPads received a much-needed update. For supported apps, the iPad Air 2, iPad Mini 4, and iPad Pro now allow for Split View multitasking, allowing them to work side-by-side along other programs that support the feature. With their latest updates, Adobe’s Photoshop Fix and Photoshop Mix now support Split View.

Again providing support for the iPad Pro, Adobe’s Photoshop Fix and Photoshop Mix have added what the company calls “basic pencil support.” What that means is still up in the air, however, since that is all that Adobe discloses. The Apple Pencil offers tilt and pressure sensitivity, but Adobe doesn’t mention if those features are supported or not. 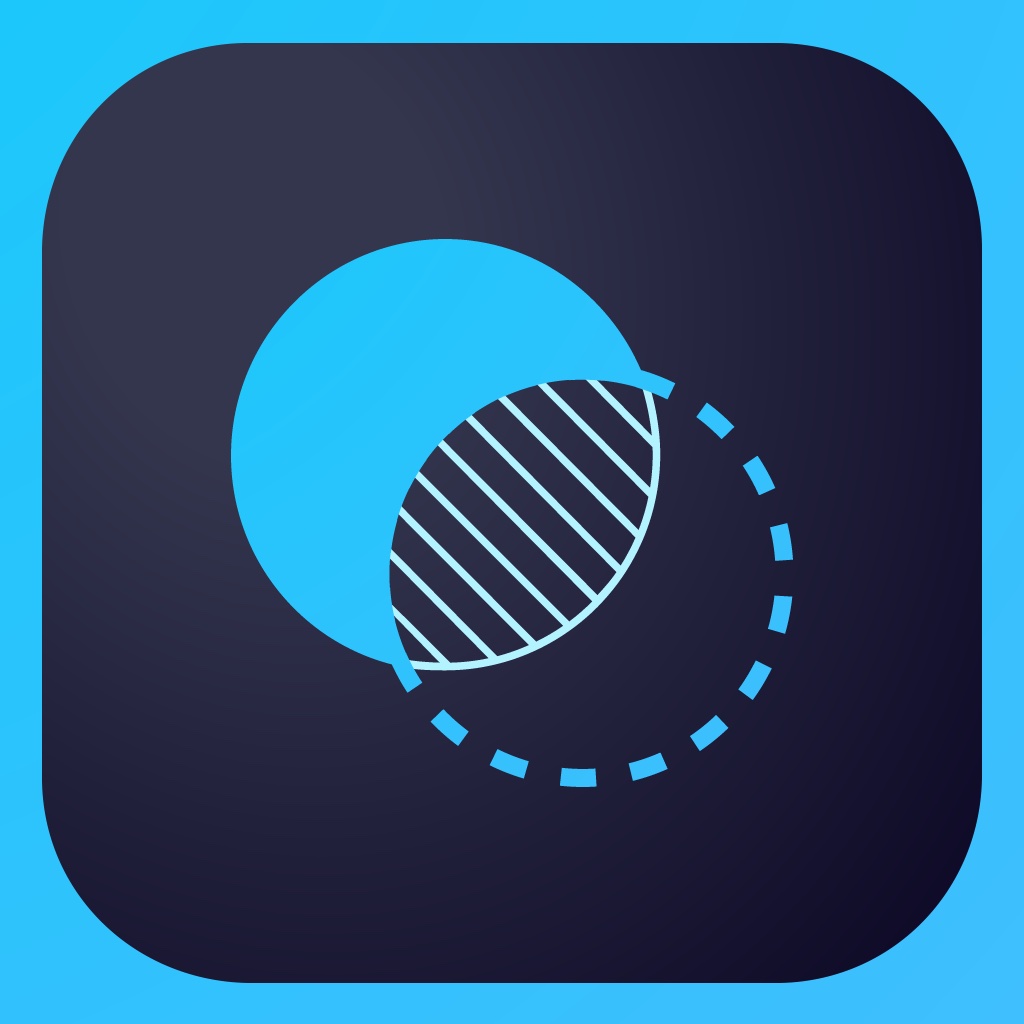 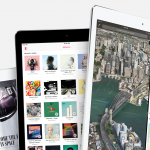 A guessing game: iPhone, iPad, and Apple Watch sales
Nothing found :(
Try something else