You are using an outdated browser. Please upgrade your browser to improve your experience.
Apple's Software
by Brent Dirks
October 7, 2015

Update: Not so fast. The saga has taken another interesting turn. TouchArcade reached out to Apple and was told by Apple PR that there has been no policy change. So that still leaves the question why the apps have been disappearing from the Purchase History.

The interesting mystery is solved. But you shouldn’t be happy at all.

First reported by PocketGamer, Apple has confirmed that any app removed from sale on the App Store will also be yanked from a user’s Purchase History.

Now, a spokesperson for Apple has explained to PG that “if [developers] remove their apps from the store, they cannot be redownloaded until the app has been resubmitted to the App Store”.

That is a big, and unwelcome, change. Previously, even if an app was no longer available to purchase, you could still redownload it from your Purchase History if you deleted it from your device or purchased a new iPhone or iPad. But that’s no longer the case.

The new, unannounced Apple policy has already affected a number of games. For example, Telltale’s The Walking Dead was temporarily removed from the store for bug fixes. Many others, like Monkey Island, were pulled by the developer because they don’t plan on updating them any longer.

There is a solution, but not a good one 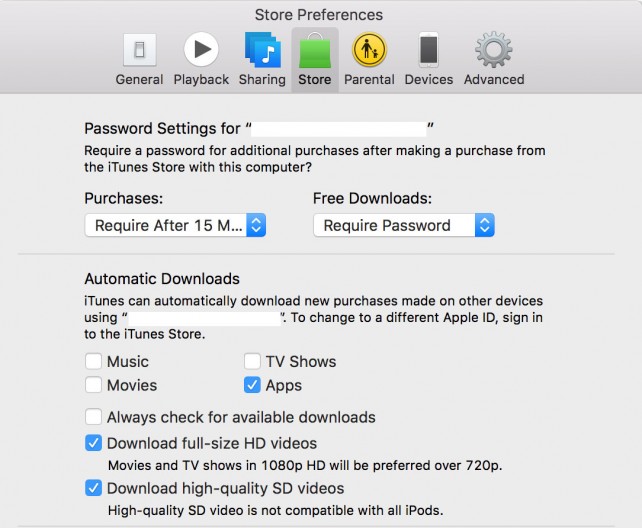 Head to the Preferences section in iTunes.

There is a solution, but it’s not exactly a good one for anyone who loathes dealing with the bloated mess also known as iTunes. As pointed out by TouchArcade, you can go through iTunes and select that all app purchases made on other devices using your account information are automatically downloaded to your Mac or PC.

To turn that option on, select the Preferences menu in iTunes and then select the Store tab. Click Apps under the Automatic Downloads heading.

When that option is selected, you can download any apps that have disappeared from the store using iTunes. But just to note, that will also take up precious space on your Mac or PC.

Developers also have a way to keep an app in a user’s Purchase History. As originally noted yesterday by Tweetbot developer Tapbots, leaving an app on sale in just one territory (no matter how small) will do the trick. But that route might not be possible for all developers due to a number of reasons.

Bottom line, this is an extremely disappointing decision by Apple. With the quick and steady drumbeat of services moving to the cloud, this move is confusing at best. Hopefully, Apple will provide some explanation of why the choice was made, or preferably reverse course to make it easier for customers to rightfully access the apps they’ve paid for.

For other news today, see: AT&T’s iPhone 6 Wi-Fi Calling is a go, but it still whines, Samsung’s profits are on the rise again, thanks to Apple, and The Weekly Echo: How can we secure the Internet of Things? 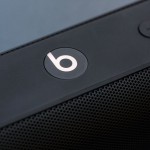 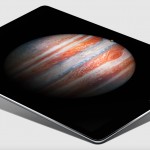 Apple releases iOS 9.1 beta 4 to registered developers
Nothing found :(
Try something else