You are using an outdated browser. Please upgrade your browser to improve your experience.
Pocket Gaming
by Joe White
October 5, 2015

Drop Dead Blues, a recent release on iOS that can be downloaded for $2.99 (and which is optimized for the iPhone, iPad, and iPod touch), is an application that’ll get you scratching your head in thought. This is because in the app, gamers rely on their skills of deduction and reasoning, Holmes-style, to get to the bottom of an unsolved case using recovered evidence.

Billed as “a contemplative mobile puzzle game,” Drop Dead Blues started out as a game jam, but soon developed into a more fleshed out title. In a press release which recently reached our inbox, developer Maurice Grela says:

You play as an Officer of the Royal Canadian Mounted Police called into a small town. You were brought in to examine a series of bizarre maps that have been found. They were first
found on the body of a hiker, then at the scene of a car crash. What should have been an open and shut case has put Midhurst, Ontario under a dusty, smoke filled spotlight.

This all sounds intriguing to us. Providing players with the chance of solving Dead Drop Blues’s mystery inside the township of Midhurst, Ontario, the application also features 105 handcrafted puzzles, it allows gamers to unravel seven different maps, and it also includes “hand drawn” topographic maps which add a unique touch to the game.

If you have a few hours to spare, Drop Dead Blues could offer the perfect mystery for iOS device owners to lose themselves in.

As mentioned, you can download Drop Dead Blues on the App Store now. It’s optimized for the iPhone, iPad, and iPod touch, and it’s available for the price of $2.99. Check out the game, and see what you think. 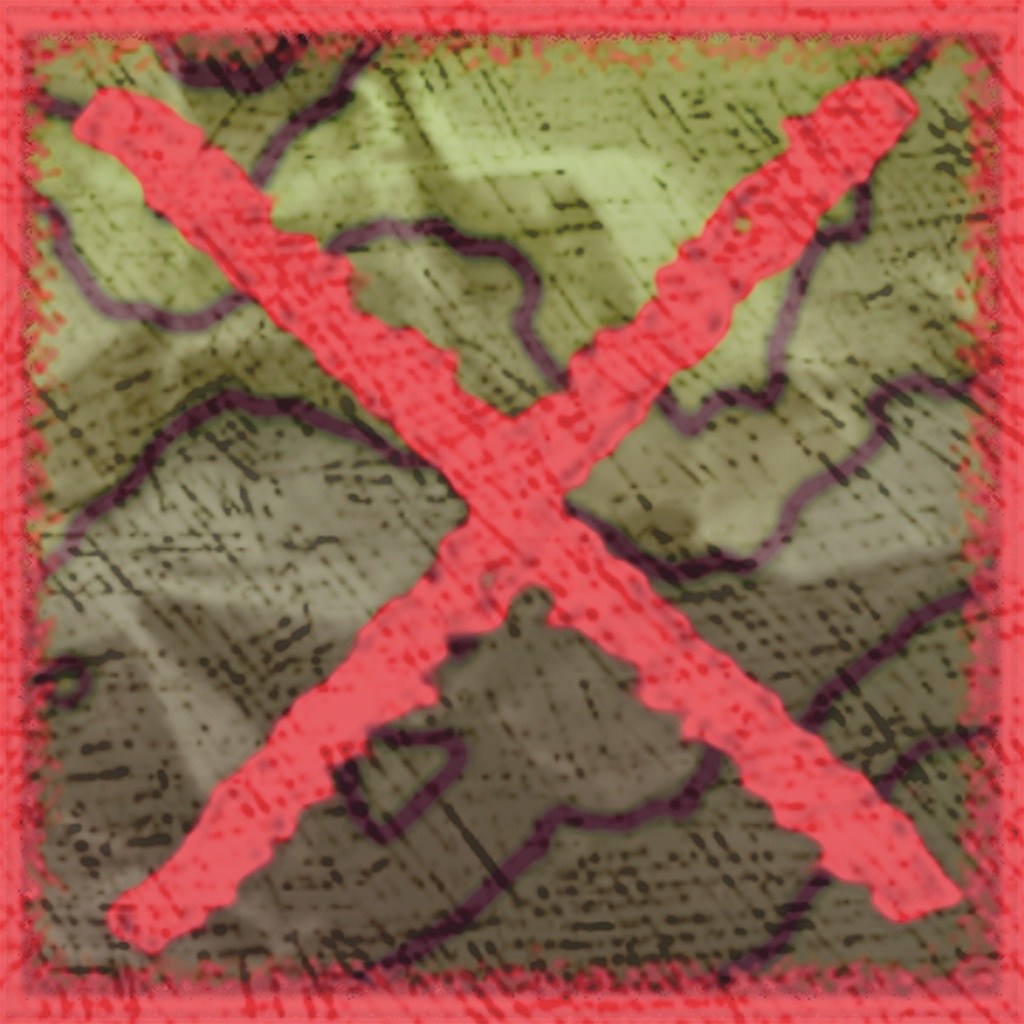 Dead Drop Blues
Maurice Grela
Nothing found :(
Try something else