You are using an outdated browser. Please upgrade your browser to improve your experience.
iDevices
by Jeff Byrnes
October 6, 2015

If you live in one of six European countries where the iPhone 6s and iPhone 6s Plus is scheduled to launch on Oct. 9, Apple is ready for you to schedule your in-store reservation for your new handset. These countries include Belgium, Italy, Spain, Sweden, Switzerland, and the Netherlands.

Most iPhone 6s models are available for in-store reservation, but supplies of the iPhone 6s Plus is very limited at most locations. European customers will choose their model, color, and storage size, making a reservation at an Apple Store near them for in-store pickup on Oct. 9. 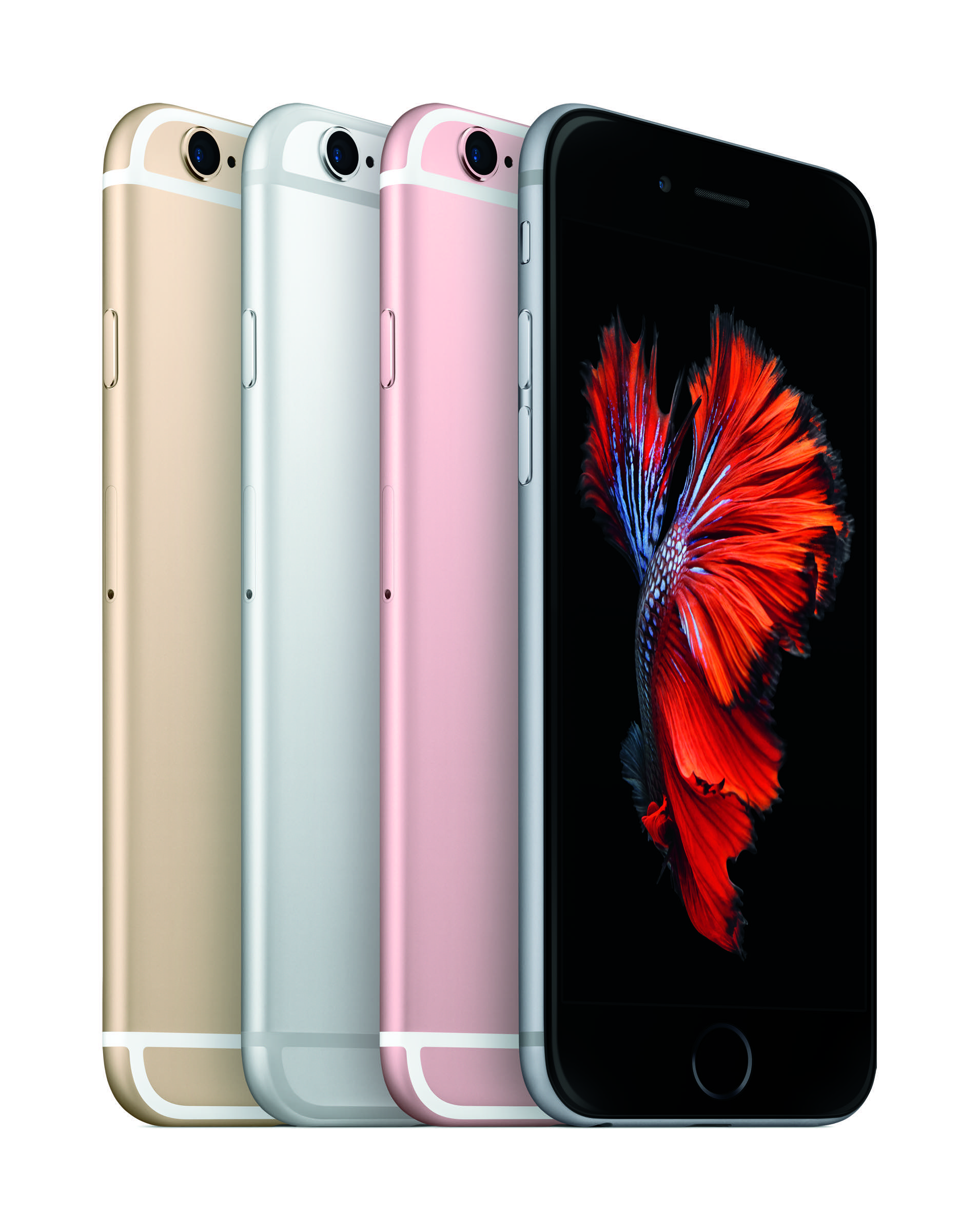 When you make an in-store reservation, it’s a very convenient way to purchase and pick up your iPhone 6s or iPhone 6s Plus. You get a 30-minute check-in window, and most locations have a special line for customers with reservations. It’s important to note that you can’t make a reservation for someone else; you have to bring a government-issued ID, only the person named on the appointment can pick up the iPhone. Reservations are limited to two per customer. 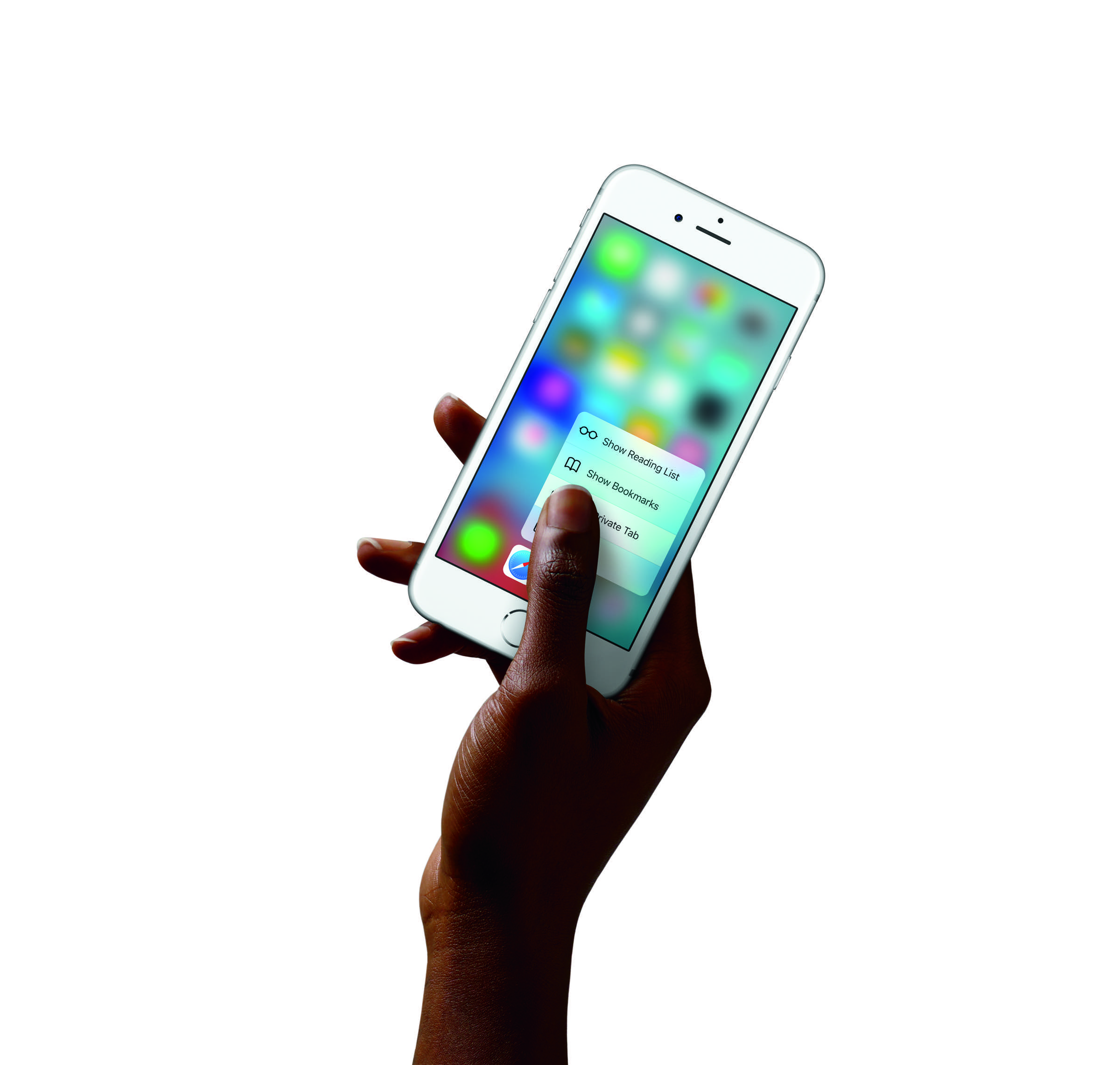 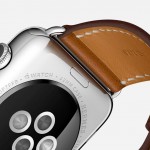 The Apple Watch Hermès collection is now available to purchase 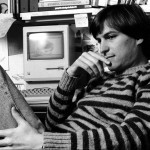 Apple’s Tim Cook remembers Steve Jobs on the fourth anniversary of his death
Nothing found :(
Try something else