You are using an outdated browser. Please upgrade your browser to improve your experience.
All Things Mac
by Brent Dirks
October 14, 2015

While Apple’s Photos app for the Mac – which made its debut back in April – is a huge step up compared to iPhoto, many users of the now-discontiuned Aperture were disappointed with the lack of any real professional-oriented features.

But Macphun could be stepping up to fill that gap with its completely revamped Creative Kit 2016. On the iOS side, the company is well-known for FX Photo Studio. But the Mac software has power users in mind. 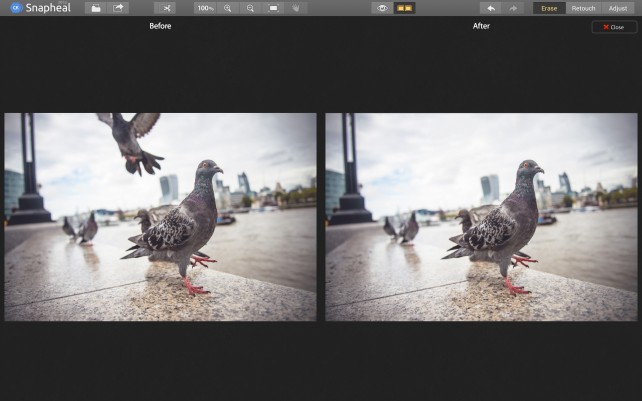 With Snapheal Pro, you can remove unwanted objects from an image.

And Macphun has made the entire kit even better – starting with the installation. Instead of needing to install each app separately, there is now a single installer and product key. And the streamlined features don’t stop there. You can now easily move from one app to the other without needing to ever leave the Macphun interface, which is a huge timesaver.

All popular image formats, including RAW photos, are supported throughout the suite. It is also compatible with the Photos app as well.

To see some interesting interactive previews of each app, you can visit the developer’s site. Easily my favorite was Snapheal Pro, which allows you to erase unwanted objects or details in an image.

And if you’re ready to dive in, Macphun has a great deal that you can still take advantage of today. The kit will officially arrive tomorrow on Thursday, Oct. 15 and retail for $149.99. But if you’re willing to preorder today, you can reserve the software for just $89.99. It’s a free upgrade for current Creative Kit users.

I’ve been able to give the entire suite a nice run through and have been extremely impressed. Even if you’re not a professional photographer, the kit is well worth the money and can add another layer of polish to images. And you don’t need to worry about having the most powerful Mac to run the apps. I used the kit on my Retina MacBook and have had no performance issues at all, even while running some of the more intense editing features.

For other app news today, see: Verizon and Enlight bring stunning photo editing for free, ProCamera now offers enhanced recording and 3-D touch, and Find only the best places to eat with FoodChasers. 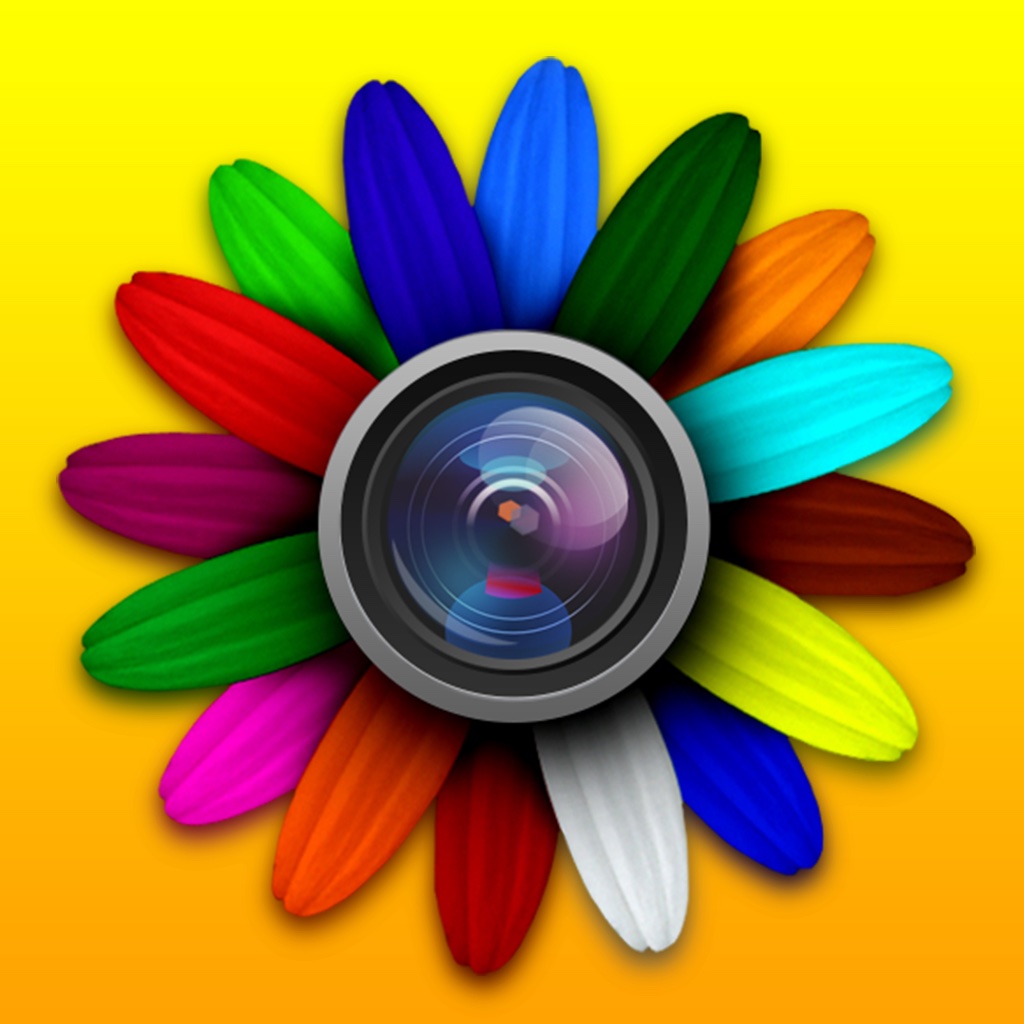 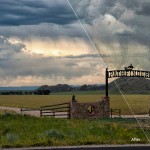 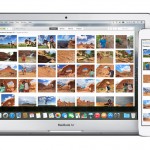 Apple is reminding Aperture users that it will soon be removed from the Mac App Store
Nothing found :(
Try something else