You are using an outdated browser. Please upgrade your browser to improve your experience.
Accessories
by Brent Dirks
October 21, 2015

Even though the Apple Watch is easily the best overall wearable device on the market, some users are looking for something simpler. And one of the most interesting fitness tracker companies, Misfit, has just unveiled a new generation of its Shine.

Anyone who has seen the original should be familiar with the Shine 2. It’s made with the same circular design and also features an even thinner body. And instead of 12 white notification lights, they can now display more than 16 million colors and can even been seen in direct sunlight.

Along with acting as a minimalistic watch, the lights show daily progress toward fitness goals. And just like the Apple Watch, the Shine 2 can be set to provide a vibration that encourages users to get up and be active. You can also be notified when you receive a text or call. 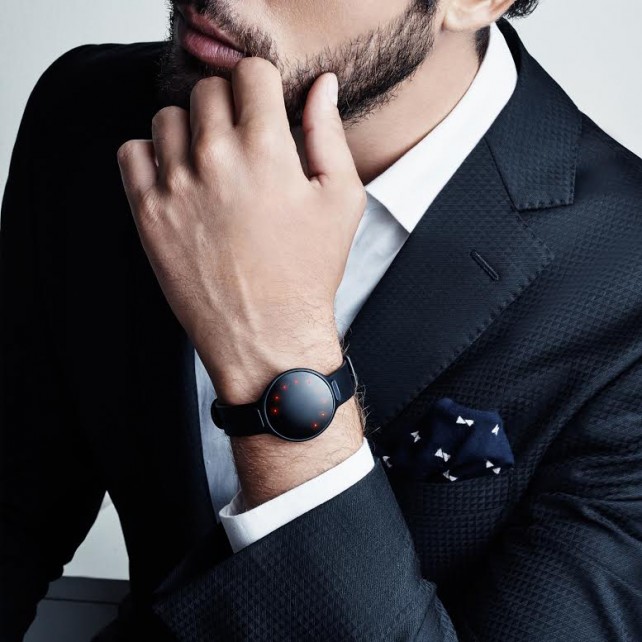 The Shine 2 is made with aircraft grade aluminum.

At night, the Shine 2 can be used to track your sleep, and you can even set a silent vibration alarm to wake you up in the morning.

The new Shine is also compatible with the Misfit Link app that can help your tracker act as a smart button. You can program the Shine 2 to do a number of functions like act as a remote for your phone’s camera, control music, advance slides in a presentation, and trigger activity from the Logitech Harmony Hub smart home device.

Unlike other fitness trackers, the Shine 2 doesn’t need to be recharged as it’s powered by a user replaceable battery that should last for around six months. It is also completely waterproof up to 50 feet.

Available in rose gold or black, the Shine 2 can be purchased now from the company’s site for $99.99. It will arrive at other retail locations sometime next month. It comes with a sports band, clasp, and action clip.

While the tracker obviously doesn’t boast as many features as the Apple Watch, I think Misfit has done a nice job honing the formula it created with the original tracker that arrived back in 2013. The Shine 2, with its even smaller footprint and smart home functionality, definitely stands out from the pack.

For other recent accessory news and reviews, see: It’s time for a Block Party with Ultimate Ears speakers, Review: A bargain knock-off of the Apple Watch Sport Band, and Review: Twelve South’s Forte is an elegant home for the Apple Watch. 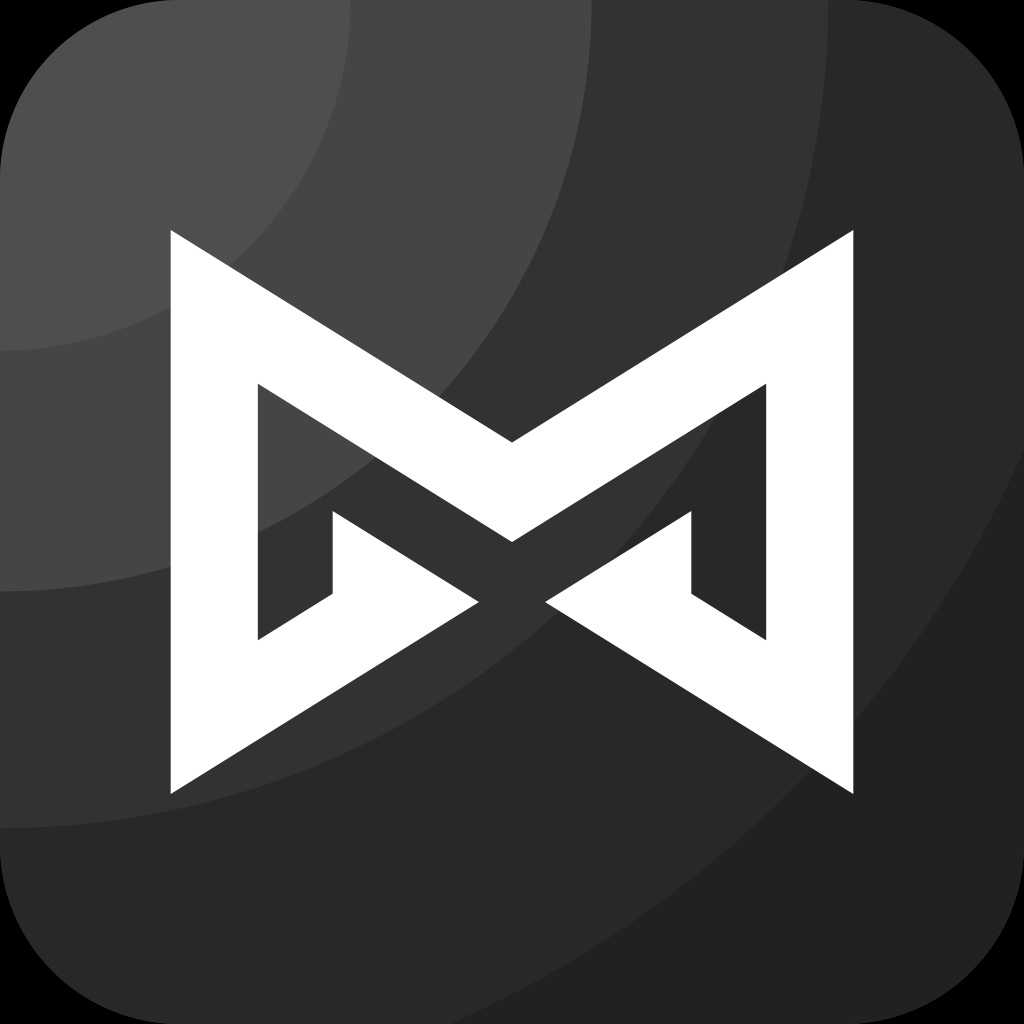 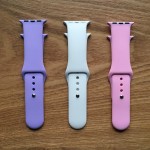 Review: A bargain knock-off of the Apple Watch Sport Band
Nothing found :(
Try something else