You are using an outdated browser. Please upgrade your browser to improve your experience.
Pocket Gaming
by Joe White
October 29, 2015

Nintendo has finally taken the plunge, and is set to enter the world of smartphone gaming. As expected, the Japan-based developer and publisher, which brought Mario, Zelda, and more to the world, has a brand new smartphone game in the works called Miitomo. It’s due to launch this coming spring.

Rather than offering iOS device owners a port of one of its classic titles (something many iPhone owners, myself included, had hoped Nintendo would consider when it finally took the plunge and started developing for iOS), Miitomo is a new game which allows iOS users to enter, and interact with, the Mii universe. In fact, we’re not even sure if Miitomo should be described as a smartphone “game,” since it’s really a social app that allows different Miis to communicate with one another. 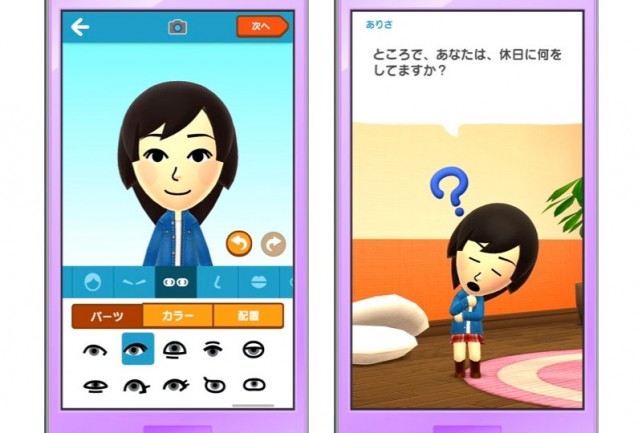 The news surfaced in a live blog published by The Wall Street Journal, and here, Nintendo’s plans are detailed. The company aims to release a total of five smartphone games by March 2017, beginning with Miitomo next spring. Nintendo will work with DeNA in order to bring the apps to mobile platforms. And, though our pal Mario isn’t making his premiere on iOS straight away, there’s nevertheless hope that the Italian plumber will reach our iPhones at some point:

Nintendo is saving its most famous character, Mario the plumber, and others for a later date. Analysts say the company probably didn’t want to risk Mario on an unproven mobile format, but might introduce him later.

So, for now, while information on Miitomo is largely being kept under wraps, Nintendo does plan on publicizing the app further once the holiday season is over.

In the meantime, we know that Miitomo will be a free-to-play title, offering users in-app purchases (IAPs) that add additional features into the mix, though the company’s future titles will be premium, Nintendo added. Of course, we’ll keep you posted with further information on the application as we hear it. 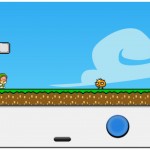 A Super Mario Bros. clone returns to the App Store

Nintendo decides less is more for its iOS games
Nothing found :(
Try something else