You are using an outdated browser. Please upgrade your browser to improve your experience.
Pocket Gaming
by Jeff Byrnes
October 28, 2015

In a strategic partnership with DeNA, Nintendo announced earlier in 2015 plans to develop and publish a number of mobile games for iOS and Android devices. For the first time, Nintendo’s intellectual property will come to mobile devices not produced by the game console manufacturer. According to The Wall Street Journal, the first mobile game is set to be announced tomorrow. 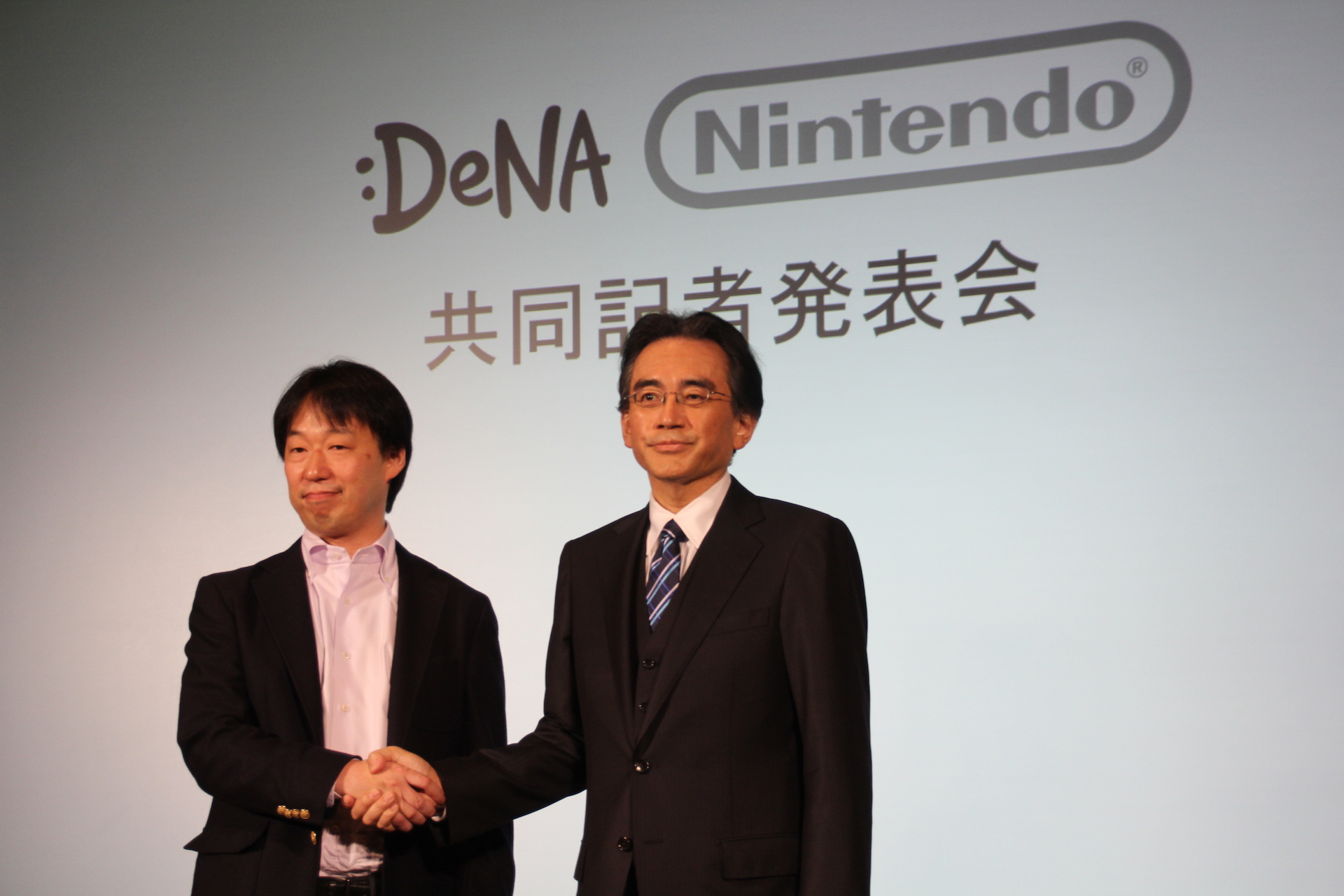 Five smartphone games are set to release by March 2017, and this will be the first of them. Nintendo is virtually backed into a corner, with weaker-than-expected financial results reported on Oct. 28 making it clear that the company needs to develop new business in support of waning console sales. Nintendo actually reported an operating profit for the first time in five years, but the earnings fell short of analyst forecasts due to weakened sales of the company’s Wii U console and Nintendo 3DS handheld devices.

Tokai Tokyo Securities analyst Osamu Kamada said, “There are tough times ahead for Nintendo, because rivals are already moving on to next-generation technology, such as virtual reality.” Because of these tough times, Nintendo, who has long been opposed to its iconic characters taking their places in smartphone games, has reversed course and plans to release the first Nintendo game to iOS and Android handsets by the end of 2015.

I’m excited to see which Nintendo character will be first to arrive on iOS and Android. I doubt it will be as big a name as Mario or Luigi, but stranger things have been known to happen. We will be sure to update you when Nintendo and DeNA announce the first title.