You are using an outdated browser. Please upgrade your browser to improve your experience.
Pocket Gaming
by Joe White
October 18, 2015

Looking for an iOS game to fill your Sunday? Then take Subterfuge, a recent iOS release, for a spin. Because if you do, the chances are you’ll be impressed.

Subterfuge bills itself as a social multiplayer title, and moreover, one which spans an entire week of gameplay, from start to finish. In it, you need to rely on strategy and defense skills in order to see off enemies which attach your position from all angles. Yet at the same time, you’ll need to trust other players in the game to secure success, working together an tandem, at least for the time being.

To begin with in Subterfuge, you have a few submarines and a couple of bases which are yours to command. Naturally, from here you’re expected to take over available bases in order to expand your presence in the game. Yet, as other players start doing the same, the competition for available space increases and the size of the map in Subterfuge, well, decreases. At least, that’s how it feels. 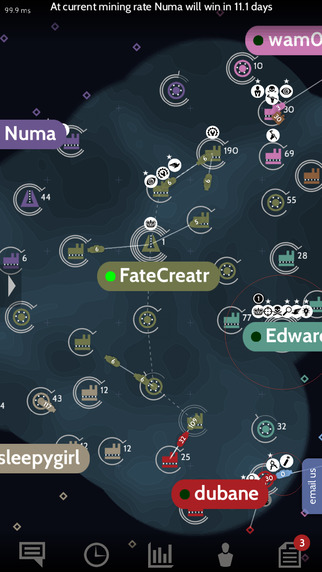 It’s all fairly detailed and in-depth, and playing Subterfuge does feel like you’re executing a military mission, all from your iPhone (or iPad). Better yet, Subterfuge is a free title: you can download it and try it entirely free of charge, though an in-app purchase (IAP) for “Level 2 Security Clearance” can further enhance the game.

Features added by this IAP include:

These “pro” features cost a premium price tag, however, with Subterfuge’s IAP setting gamers back $9.99.

If you’re interested in taking the game for a spin, Subterfuge can be yours free of charge. As mentioned, it’s optimized for the iPhone, iPad, and iPod touch. 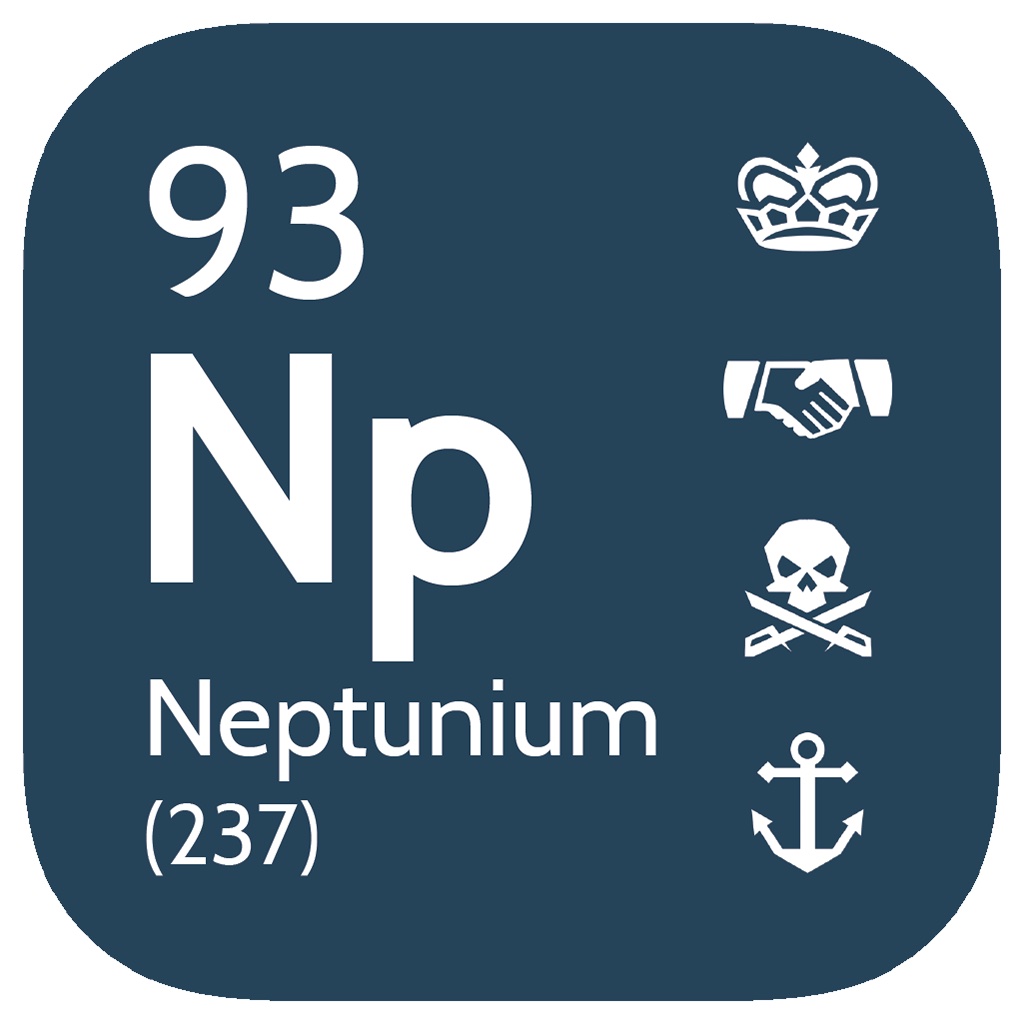 Subterfuge
Snappy Touch
Nothing found :(
Try something else