You are using an outdated browser. Please upgrade your browser to improve your experience.
The World Around You
by Joe White
October 14, 2015

Orient Express History, a $5.99 iPad application which launched on the App Store earlier this month, promises to take iOS device owners on a tour of the most famous train in history. Best of all, you don’t even have to get up from the couch.

You can download Orient Express History now, and as mentioned, it’s an iPad-only app. For $5.99, you get 100 years of the Orient Express’s history, allowing users to become experts on the famous train in no time at all. “The story of the Orient Express is told in ten parts: from Prelude to Last Train,” developer Arjan den Boer explains. And each section features text, richly illustrated with historical images and interactive elements. 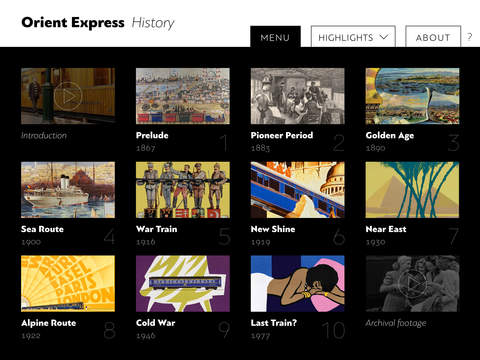 This app was born out of personal fascination of its creator, Arjan den Boer, who delved into the subject for over 10 years and started his own collection of posters, brochures and photographs. About half of the featured images come from his collection, the rest is from museums, archives, libraries, and other collectors.

As such, the app truly is a labor of love. Features include: 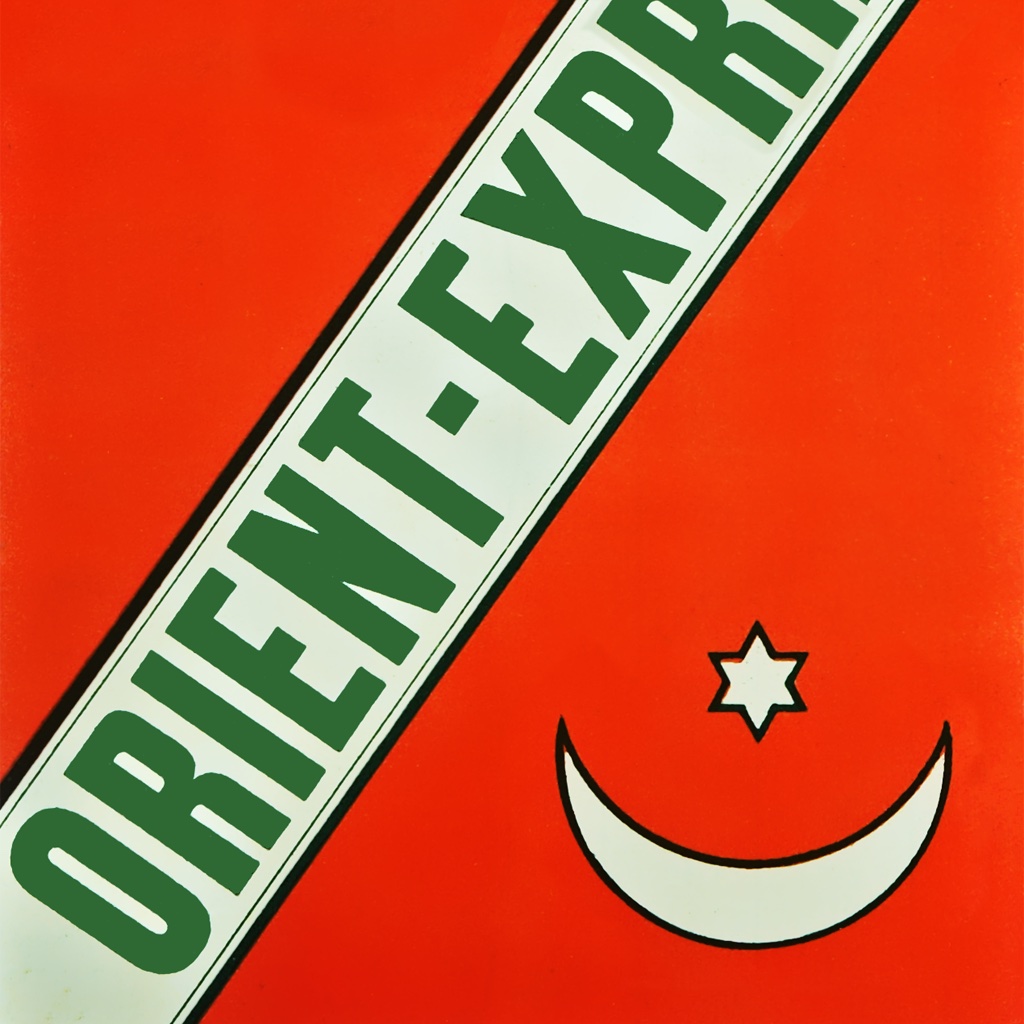 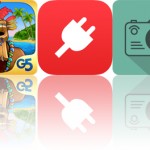 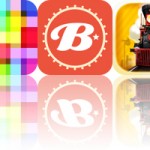