You are using an outdated browser. Please upgrade your browser to improve your experience.
Security
by Jeff Byrnes
November 6, 2015

Ever since iOS 9.1 was released on Oct. 21, a number of iPhone and iPad owners have been experiencing problems with Touch ID fingerprint recognition. These problems appear to be very similar to ones that popped up after iOS 8 was released, and are a growing source of frustration for affected iOS device owners. There were also problems with Touch ID working properly for App Store purchases under iOS 8.3.

If you search for “Touch ID 9.1” on Apple’s support forums, you’ll see that more than a few people have been experiencing these troubles ever since upgrading to the latest version of iOS. The problem doesn’t seem to be limited to a single iOS device, since reports are coming in from owners of various models of both iPhones and iPads.

Owners affected by the issue are reporting unreliable Touch ID fingerprint recognition, slow response times, and sometimes even a complete inability to activate the feature. Hard resetting the device, as well as performing factory resets and full restores through iTunes, seems to temporarily fix the bug. Unfortunately, the problem tends to come straight back after continued use. 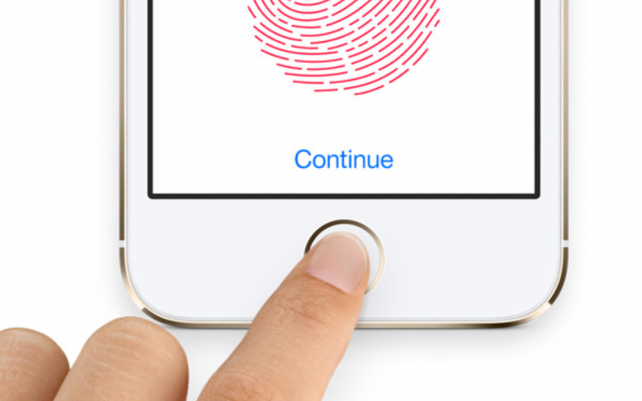 If you are affected by this particular problem, it gets even worse. Apple recently stopped code signing for iOS 9.0.2, which means you don’t have a downgrade path available to you if you want to get the feature back until Apple releases a permanent solution to the problem.

Apple is currently beta testing iOS 9.2, but there’s no word from Cupertino as to whether or not the update will fix the recent batch of Touch ID problems. Considering this is an important security measure for many people, it would certainly be nice if Apple would weigh in to at least acknowledge the problem.

They aren’t, though, as Forbes’ Gordon Kelly spent several days speaking with company representatives, only to get a “No comment” on Cupertino’s official line regarding the Touch ID problems. What gives, Apple? Are you going to let us in on when this will be fixed? 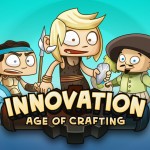 Learn how inventions came about in Innovation Age of Crafting 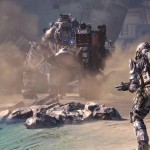 Enjoy the Titanfall universe on your iPhone or iPad in 2016
Nothing found :(
Try something else