You are using an outdated browser. Please upgrade your browser to improve your experience.
iDevices
by Jeff Byrnes
November 11, 2015

The iPad Pro began preorders today, Nov. 11, and many potential buyers are already getting their hands on the larger, 12.9-inch tablet. Many Apple retail stores as well as Best Buy locations already have the device in stock for pickup right away. Should you buy one? Let’s look at some of the early reviews, and you can decide for yourself.

Walt Mossberg on The Verge

Mossberg, otherwise known as Uncle Walt, admires the iPad Pro, saying that “Apple has managed to design something thin and beautiful, yet capable.” However, he points out that his problem with the iPad Pro is threefold: it’s too big and bulky, the keyboard case fails to impress, and there are few apps available that take advantage of the greater screen real estate to show panels or other functions normally hidden on mobile devices. His ultimate verdict was that the iPad Pro is great for graphics designers and enterprise users, but it’s not a great purchase for average users.

The iPad Pro will no doubt make a lot of Apple users happy, especially if they use it for graphics. But I won’t be buying one, and I don’t recommend that average users do so either.

Gruber has been testing out the iPad Pro for more than a week now, and points out that the tablet is, from a hardware perspective, a seminal device. It’s faster than the Intel x86-based MacBooks, the battery lasts longer, and the device is considerably less expensive than the notebook computers. It also has a better display, with more pixels, than even the 15-inch MacBook Pro. Gruber believes the iPad Pro could be a MacBook replacement for some. He observes:

For me, the iPad Pro marks the turning point where iPads are no longer merely lightweight (both physically and conceptually) alternatives to MacBooks for use in simple scenarios, to where MacBooks will now start being seen as heavyweight alternatives to iPads for complex scenarios.

Pogue starts off by comparing the iPad Pro to the Microsoft Surface Pro, even referring to the tablet as a copycat. But he quickly goes on to point out the differences between the devices, and says that “Once you’ve accepted the need to carry a tablet this size, you’re in for a real treat.” 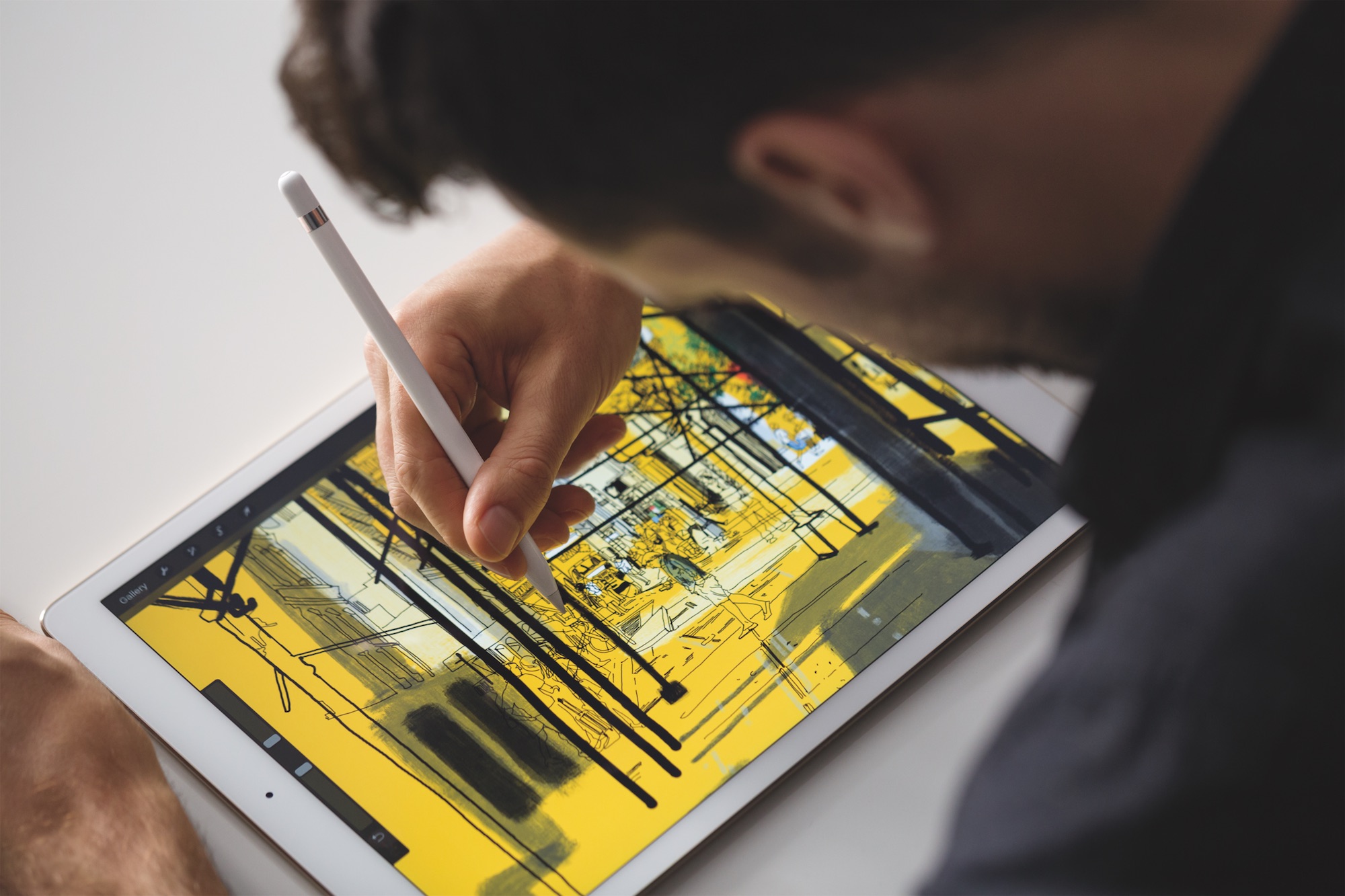 Pogue calls the iPad Pro “impressively thin and lightweight,” and praises the device’s capabilities when used with the Smart Keyboard and Apple Pencil.

That old saw about ‘The iPad is for consuming material, not creating it’ no longer holds. You can easily do fast, productive writing and editing on this thing. Thanks to new keyboard shortcuts in the iPad versions of iMovie, GarageBand, and so on, you can really get productive in those apps, too.

For Pierce, the “shape-shifting multimodality suits the iPad Pro perfectly.” He will use the tablet connected to the Smart Keyboard for some writing work, and then separate the accessory from the iPad Pro and watch an episode of “Property Brothers.” He has a large smartphone, and says he never had a need for a tablet before, but that’s changed with the iPad Pro.

Now, between the pen, the big keyboard, and the sheer size of the screen, I find myself reaching for it all the time. It’s easy to use anywhere, and capable of doing anything.

Still, Pierce points out that nobody will “toss their iMacs and ThinkPads into the garbage tomorrow and instead lay a 12.9-inch tablet on everyone’s desk.” He says the touchscreen will happen gradually, an app and an accessory at a time.

While the iPad Pro looks gorgeous and sounds like a wonderful tool, I’m not convinced it’s for me. The size is great for work at a desk, but it does sound a bit uncomfortable for the handheld use that I normally look for in a tablet. Everyone’s needs are different, though, and I can recognize a definite place for the iPad Pro within the Apple ecosystem. 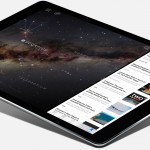 Apple now accepting online orders for iPad Pro
Nothing found :(
Try something else