You are using an outdated browser. Please upgrade your browser to improve your experience.
Apple's Software
by Brent Dirks
November 10, 2015

Apple Music isn’t just for iOS, Mac, and PC users any more. As first noted by TechCrunch, the official Apple Music for Android app is now available to download from the Google Play Store. It’s currently listed as a beta version with other features promised to be added soon.

This is the third Apple-developed app available for Android. Along with a Move to iOS app which helps users transfer their handset’s information to an iPhone, there is also a companion app for the Beats Pill+. 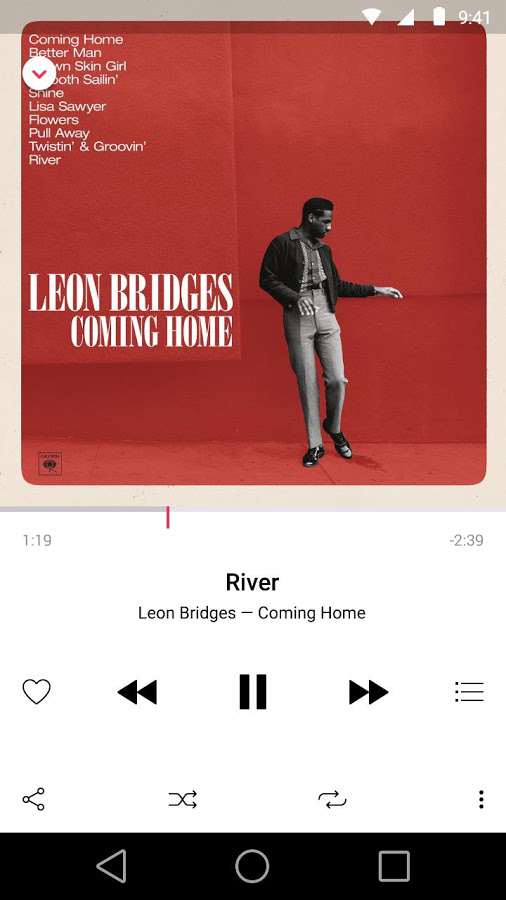 The Android version of Apple Music.

The site also talked more in-depth with Apple’s Eddy Cue about the app. The senior vice president of Internet software and services said that Apple wanted to make the app familiar for Android users:

“We wanted customers on Android to naturally be able to use it — what they’ve learned and how they interact is common. Things as simple as [that] the share icon looks like an Android share icon; the menu structure being where it is; these are things that most Android customers are familiar with. We wanted to make sure that they felt very familiar with Apple Music when they sat down to use it.”

As on other platforms, Android users will receive a free, three-month trial when they sign up for the service. After that, it will cost $9.99 per month. 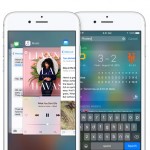 How can I get my hands on the iPad Pro?
Nothing found :(
Try something else